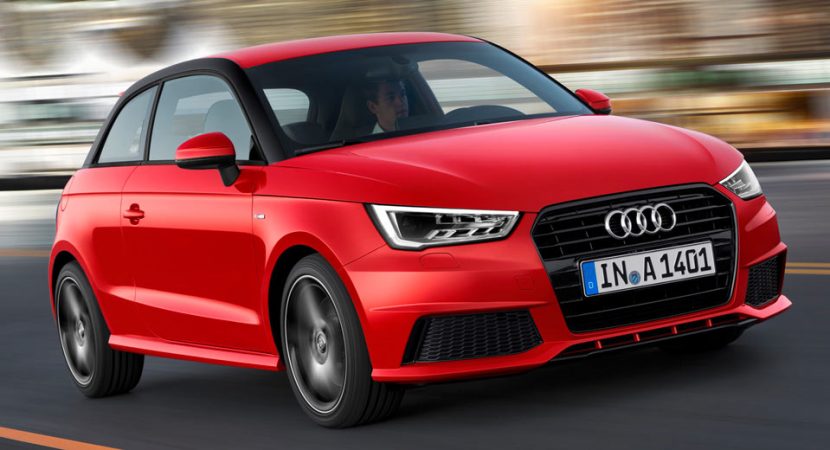 Audi has recently decided that it is high-time that the gorgeous A1 received a new identity, larger interior with more advanced technology and new powertrains, including a plug-in hybrid version as well.

Even if unconfirmed, close sources to the German carmaker have leaked out some general information with the all-new Audi A1, which is rumored to be released somewhere in 2018. The model will be built at the company`s new plant in Spain, at Seat`s plant.

According to a new report released by Autocar, the all-new 2018 Audi A1 is going to be bigger, as it will stand on the company`s new MQB A0 platform.

This means that inside, the cabin will add more comfort and rear legroom, with the luggage compartment also increasing its space.

Visually, the new A1 will also look more evolutionary, thanks to the new head- and taillamps, while the interior will be tweaked with the latest technology, which will separate it from the rest of the class. We are looking here at new gadgetries, like Wi-Fi hotspot or smartphone integration, all included in the car`s updated Virtual Cockpit.

Under the hood, the 2018 Audi A1 will be offered with the base 1.0-liter three-cylinder engine, coming however with more than 94 horsepower, adding a 1.4-liter petrol and a 1.6-liter diesel turbocharged mill. As expected, the model will also arrive in the shape of a hybrid version as well. For the moment, the detailing list is rather scarce, but we should expect fresh info in the upcoming period.