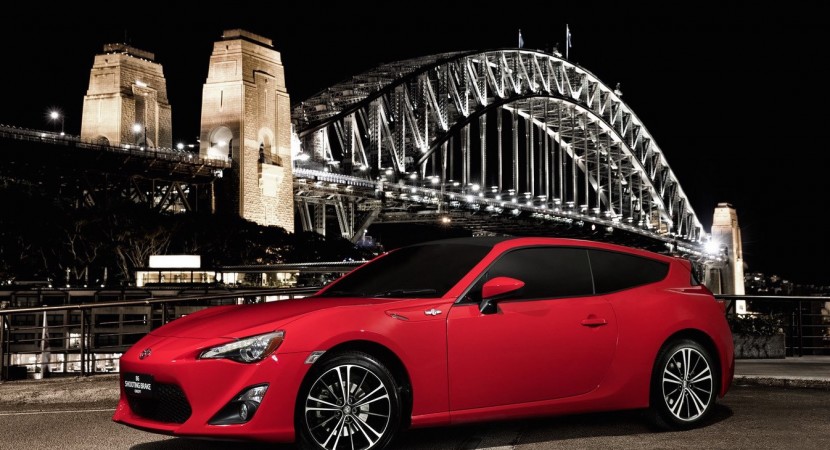 Toyota Style Australia has recently unveiled a special edition of the 86, called the Shooting Brake, the model coming with a splendid design as opposed to the famous coupe version.

Once you see it, you could mistaken it with a Ferrari FF, the Shooting Brake coming with an extended three-quarter window, and tailgate flanked by small triangular windows.

“I was totally surprised – and I liked it so much I arranged for my expert takumi prototype craftsmen to hand-build the Shooting Brake concept based on the Australian design. The concept car is a fully functional, driveable vehicle that has been put through its paces on Toyota test tracks.”

Unfortunately, the Toyota 86 Shooting Brake will not make it as a production model, at least not for now, the concept car following the footsteps of the 2013 ”Open Concept”.

This is not Toyota`s first notch in terms of hot concepts, Nick Hogios and the rest of Toyota Australia team also leaving their marks on other cool models, like the TS-01, X-Runner or Aurion and Camry concepts, which were extremely appreciated amongst Australian petrol heads.

Now the ball is in your court: would you dig for a Toyota 86 Shooting Brake or stick with the usual yet exotic coupe? 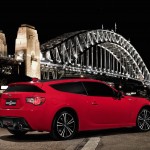 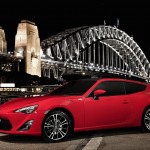 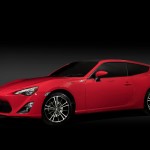 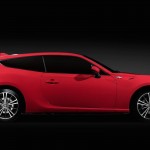