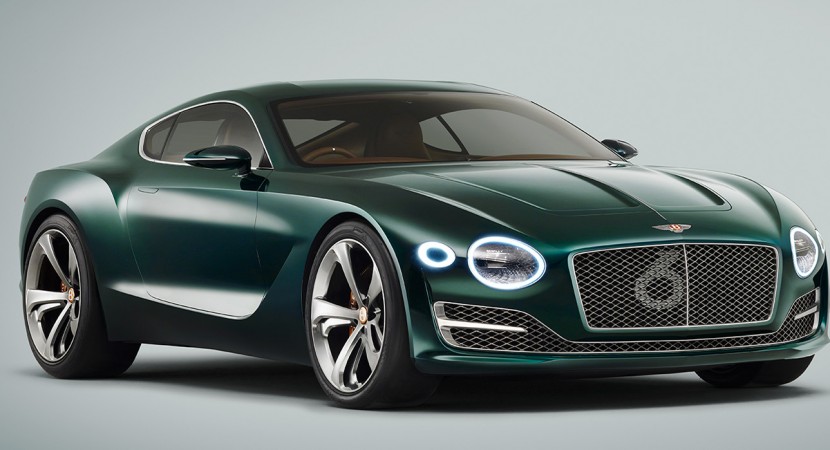 One of the most astonishing ever built luxury sedans still remains the company`s EXP 10 Speed 6 Concept, the model which is just about to receive the green light for production and presuming using the VW Group`s latest MSB platform.

Porsche has built the MSB architecture in collaboration with Bentley and will underpin the second generation Panamera sedan and the EXP 10 Speed 6, if Bentley`s board of directors would approve such a model for production.

Interviewed by Top Gear, Kevin Rose, Bentley Sales and Marketing CEO, also revealed the news according to which the EXP 10 Speed 6 “ticks all the boxes”, the platform being flexible enough to “create a sedan with a sedan feel or a sports car with a sports car feel”.

On the other side, Bentley CEO Wolfgang Durheimer have also stated that the Bentley EXP 10 Speed 6 ”will be smaller than the Continental GT but not cheaper.”

If green lighted, the MSB architecture will also be used on the future GT and the Flyin Spur as well, underpinning more powerful powertrains.

Concerning the engine lineup it would use if the model is decided for a production line, rumors have it that the Bentley EXP 10 Speed 6 might come with a 4.0-liter twin-turbo V8 unit, followed by an electric version with two electric motors, developing up to 500 horsepower and coming with an impressive 500 km range.