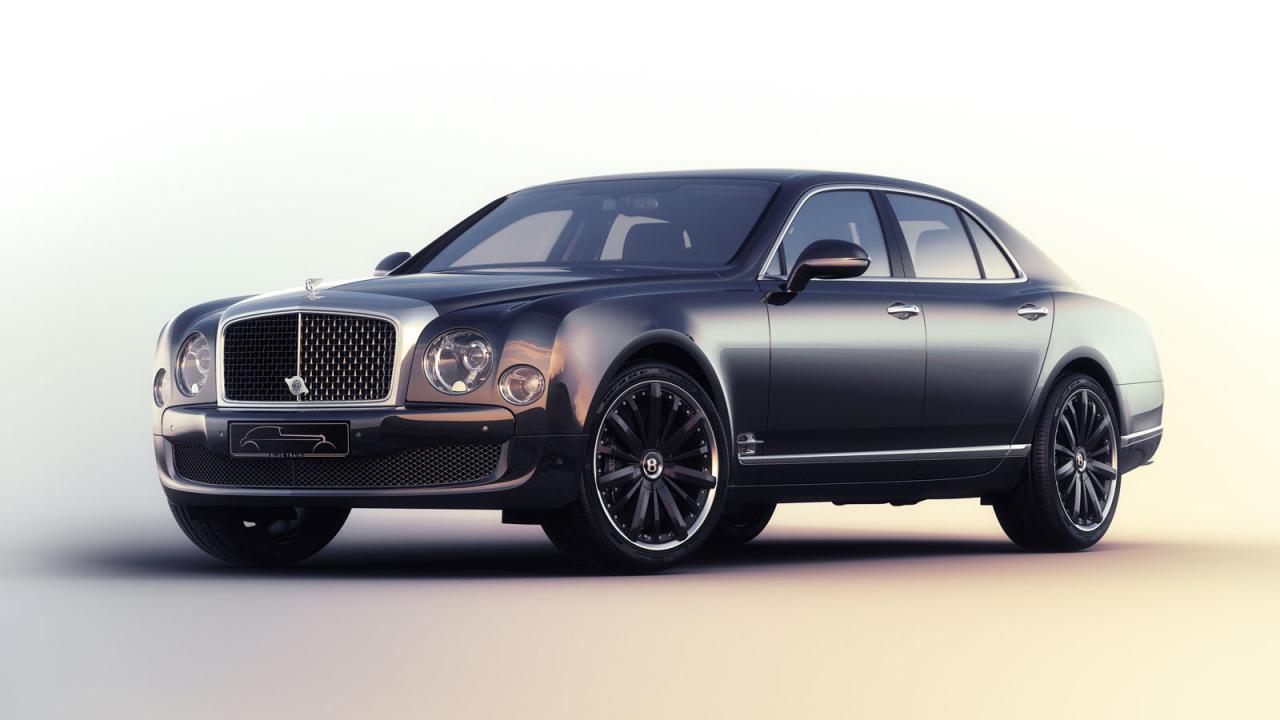 Bentley has officially introduced the Speed Blue Train edition for the Mulsanne. As a reminder, the British company won the “Blue Train” race in 1930. Behind the wheel was Captain Woolf Barnato.

In order to celebrate 85 years since the victory, Bentley unveiled this very special model. The luxury sedan stands out thanks to the exterior that received a special front grille.

New black alloy wheels are also available and complete the exterior changes. Step inside the cabin and you will find a fluting pattern for the door panels, new tread plates with “Blue Train 85 Years”. Everyting at the interior was made with a simple and direct purpose: to be as similar as possible with the Bentley Speed Six model.

If what you already heard is not impressive, you have to know that Bentley will produce only four units and these cars will be available exclusively in Europe.

Pricing details were not released yet but you can expect some big figures, mainly considering that the car will be produced in such a limited run. Being an anniversary edition for such an iconic model is also something that will greatly bump up the price.