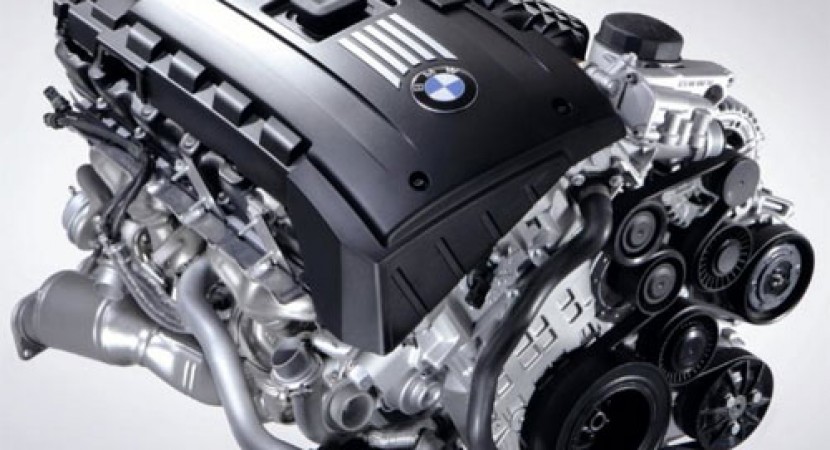 BMW’s previous 3 liter, twin-turbocharged six cylinder engine, the N54 series has been racking up a few complaints and even a series of lawsuits due to an apparently faulty fuel pump. 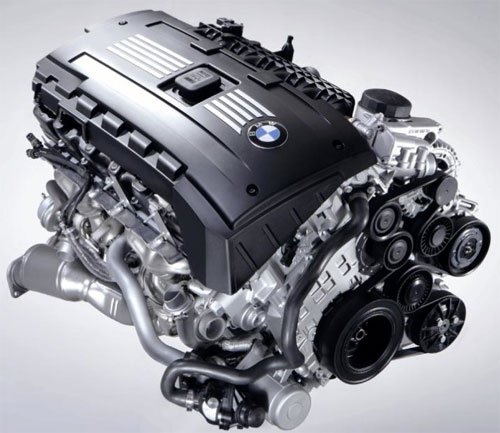 The fuel pump problem manifests itself intermittent stalling, backfiring and loss of power of the engine and the alarmingly high failure rate has lead to a class action lawsuit filed in California against the Bavarians.

Naturally, BMW looked into the problem and admitted to certain issue but they did not issue a recall to fix the problem yet. A short while after that, the NHTSA stepped in and the BMW N54 engine underwent serious investigation.

The result favored BMW as while the problems could occur the engine went into a determined “limp” mode which enabled the user to drive the car home in safety. The positive NHTSA response and the fact that while the problem has occurred numerous times before and yet no accident happened means that BMW are covered.

Recently ABC news did a piece on the story and they went to rather extreme ends with the problem and claim serious safety risk upon chatting with a limited number of owners of the affected models.

I don’t know what to say, I know shock works well with the media sales figures but this is taking it a bit far and I’m relatively sure that the Munich based company will solve the problem without further issues.

I consider this to be nothing more than an over reaction to the recent Toyota problems but you can’t take my word for it.