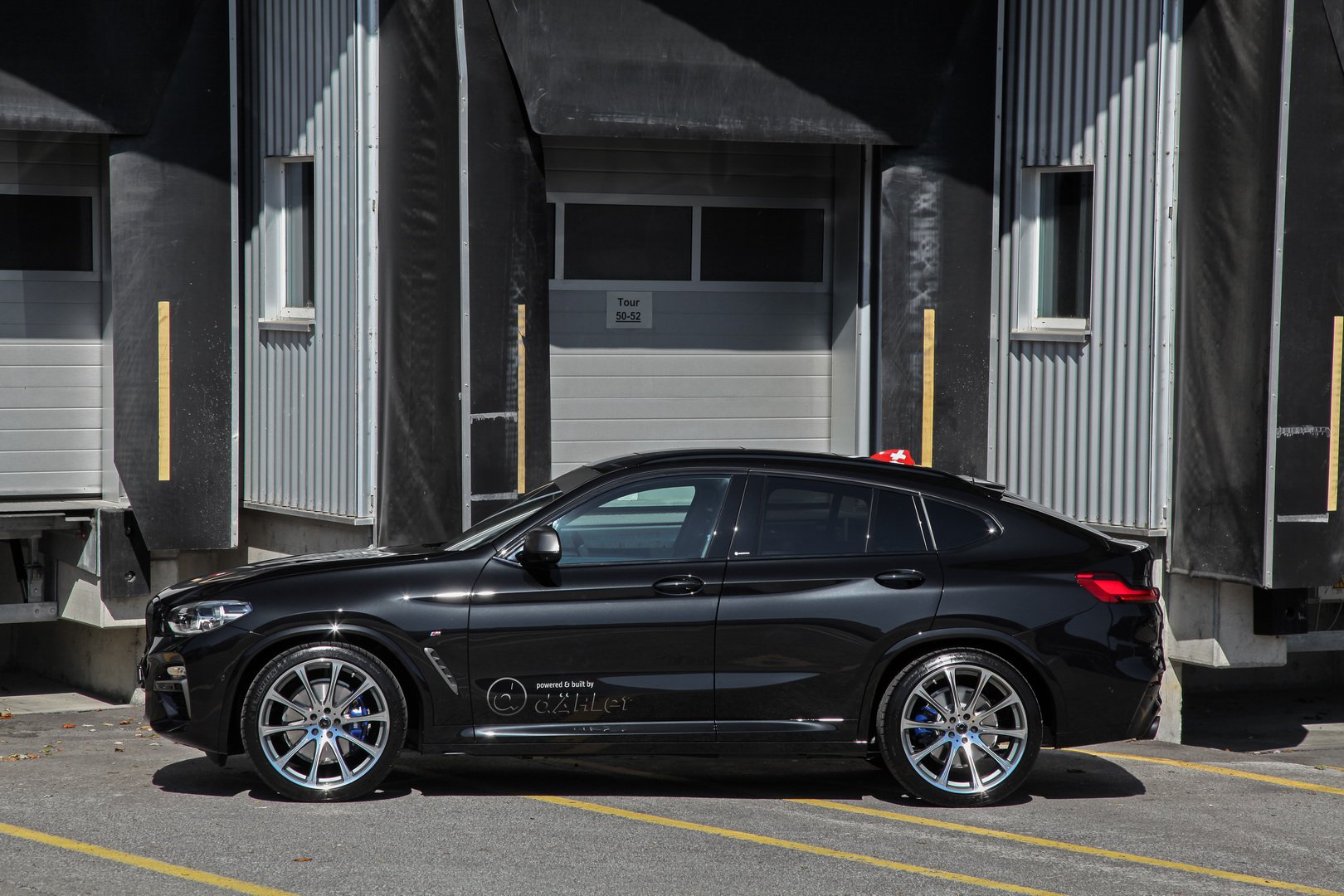 It is always a delight admiring plenty of tuning programs carried out on BMW`s most astonishing models. And there were a few in the past that deserved our attention, like the M2, M3/M4 and some from the X division.

These enhancements were brought by tuning firms that believed in the potential of those hot rides. They gradually adapted their programs, and thanks to the new technological development, they created the perfect aero packages and power programs.

The news from DAHLER involves the all-new BMW X4, both in the M40i and top of the line M40d, both receiving new power packages and custom body parts, starting with the new wheels and finishing with a high-performance, in-house built exhaust system with four tailpipes.

From a visual perspective, both models can be had with much larger wheels, sized 9 x 21-inch and 10.5 x 21-inch front and rear, respectively. The wheels go swell with the bespoke sport suspension system with shock absorbers, which lowers the SUVs ride height and provide greater stance and increased grip. The shock absorbers also make it “make it sporty but never hard.”

As aforementioned, announcing a power increase and a wilder engine roar is the in-house built Dahler stainless steel exhaust system with no less than four tailpipes. It also enhances the SUV`s impressive stance and aggressive look.

1968 Dodge Super Charger Concept by Mopar, Looks and Sounds Like a Beast 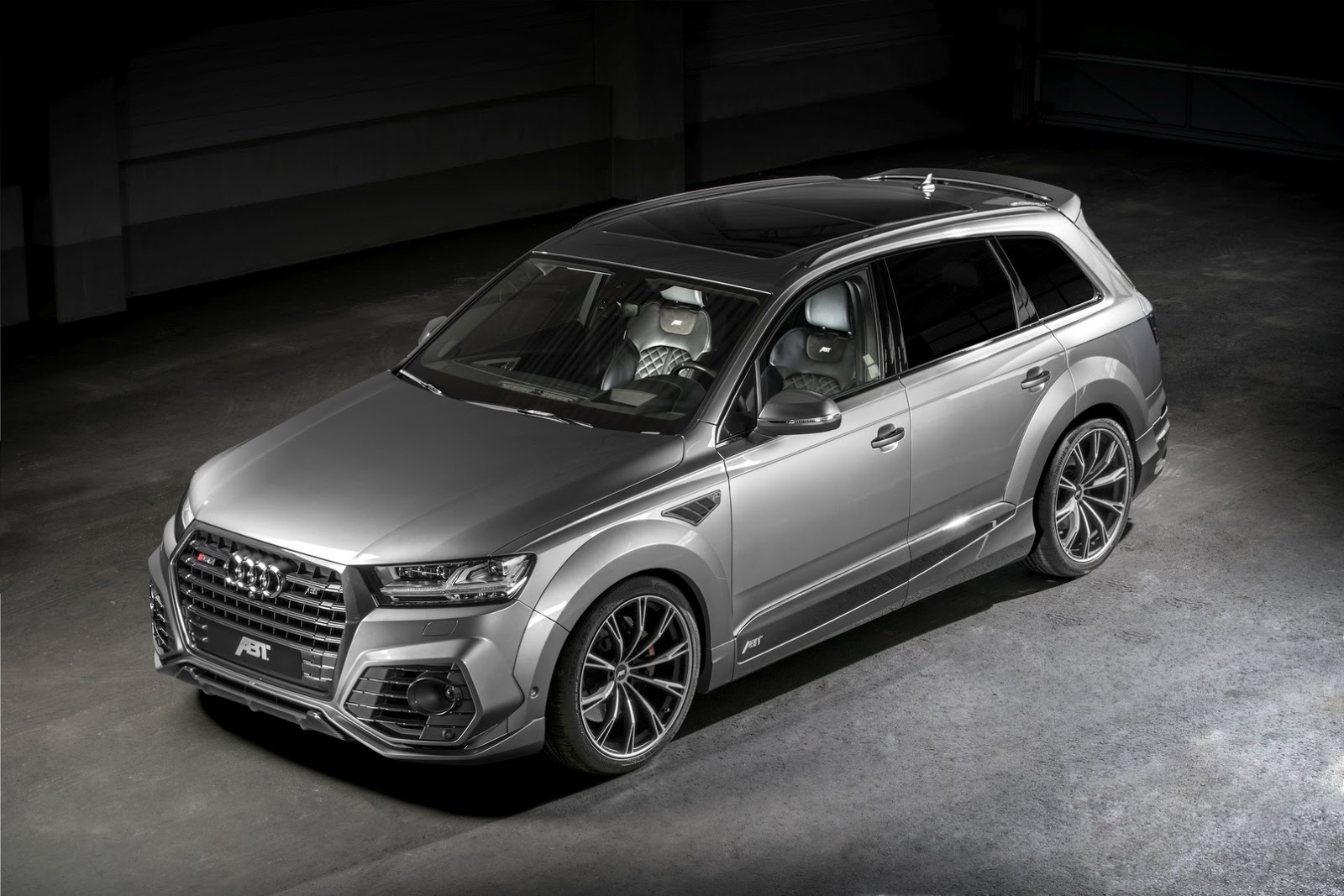 Audi SQ7 with Power Kit by ABT Sportsline, Flexes 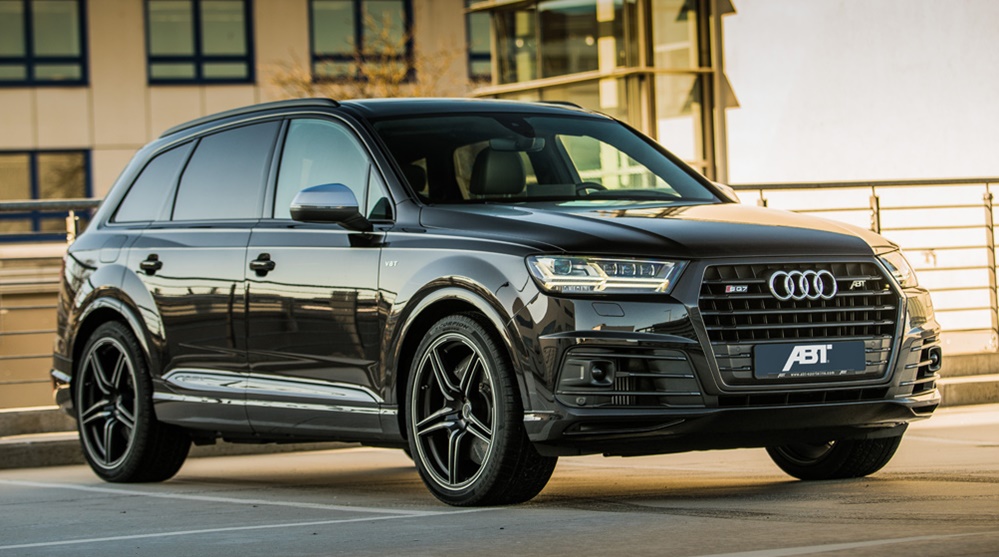 Porsche Cayenne Turbo S Magnum by Techart Gets Its