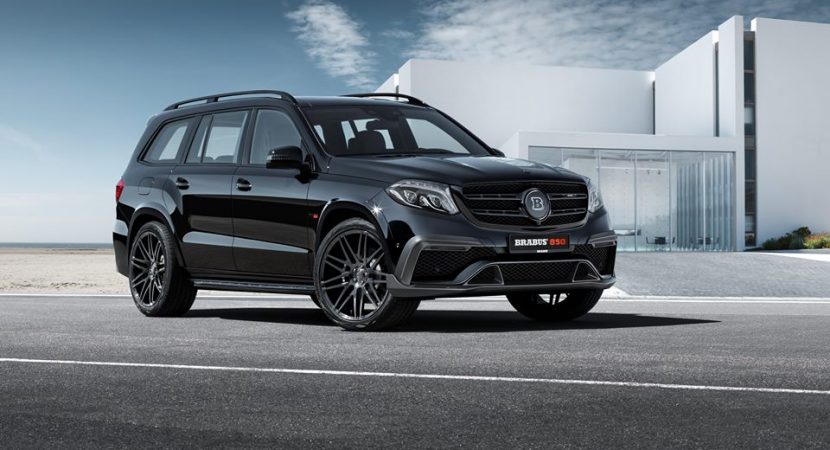 Mercedes-Benz carmaker announced a couple of months ago that a lot of its high-end models will come with the Brabus`s signature on the body styling as well as under the hood, the hardcore division trying thus to build more powerful models that would be extremely competitive on the market, given the hard time from BMW, with its latest X5M and X6M versions.

And the company delivered as promised with the gorgeous Mercedes-Benz GLS 63 AMG, now getting the “gentle touch” of Brabus.

The list of mods starts at the exterior, the model receiving new and more aggressive lines, while the interior welcomes you with the finest materials, consisting of high-quality leather, brown carbon or aluminum pedals and sills.

Still insisting on the exterior, the Brabus signature can be seen on the carbon fiber kit, now coming with massive front spoiler, Brabus grille, fender flares, side skirts and rear diffuser with integrated matte black tailpipes.

The overall design is complemented with the 23-inch BRABUS Monoblock “PLATINUM EDITION” forged alloy wheels, which provide the model with a more aggressive look and increase stance.

In the engine department, the model is also powerful enough to take on any of its high-end competitors, thanks to the twin-turbo AMG eight-cylinder engine, developing a whopping 850 horsepower and mind-blowing 1,450 Nm of torque. This would make it sprint from 0 to 100 km/h in just 4.2 seconds, at a topping of 300 km/h, at that despite its massive size.

Brabus is also expected to launch the first series of videos with its new GLS 850 XL model, which would explain the sheer performance it comes with. 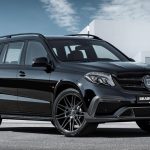 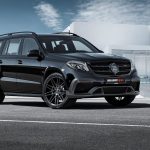 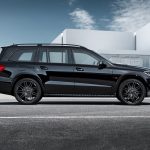 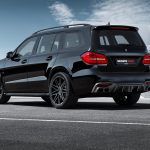 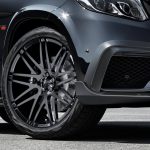 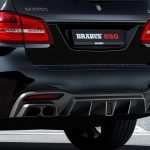 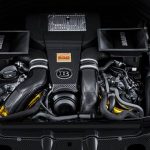 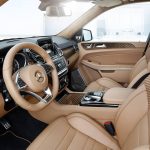 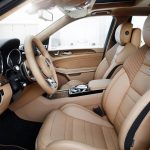 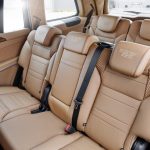 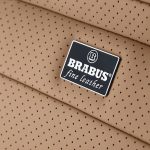