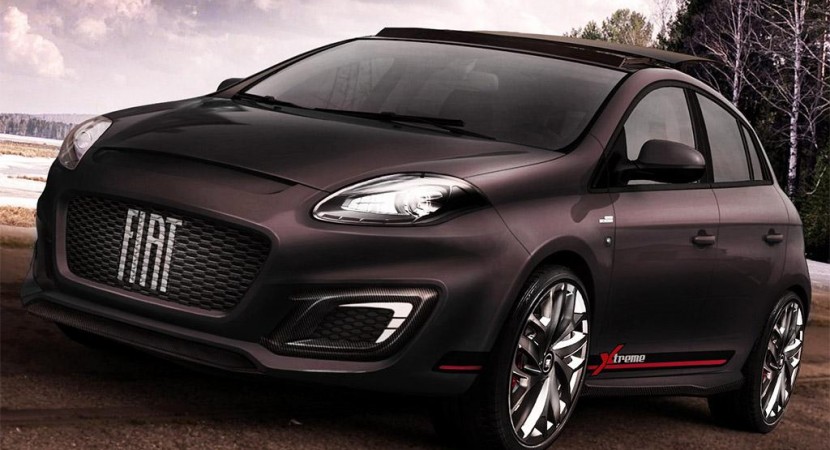 Some really interesting stuff goes on in Brazil. The young average age of the population seems to be the source of most fun stuff over there.

They’ve recently had a motor show come to the attention of the entire world with some unusual cars and sexy ladies. Unfortunately we’re not talking about the girls this time. 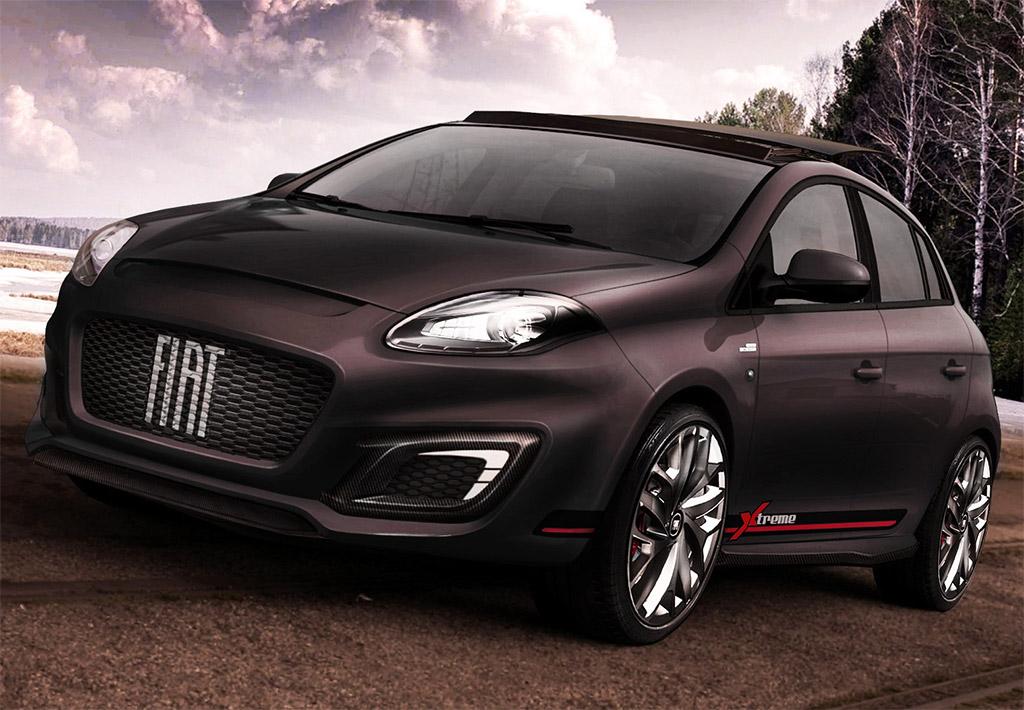 We’re actually turning our attention to an unusual version of the Fiat Bravo hatchback. Appropriately named, the Xtreme concept, this is something not to be messed with.

At some point in its life it was described as a very controlled, decent, practical, family hatchback. That’s no longer true.

The looks at least, seem to have been drawn up by the same guy who directed Chuckie. Some nice and smooth Italian curves have now been replaced by aggressive lines. 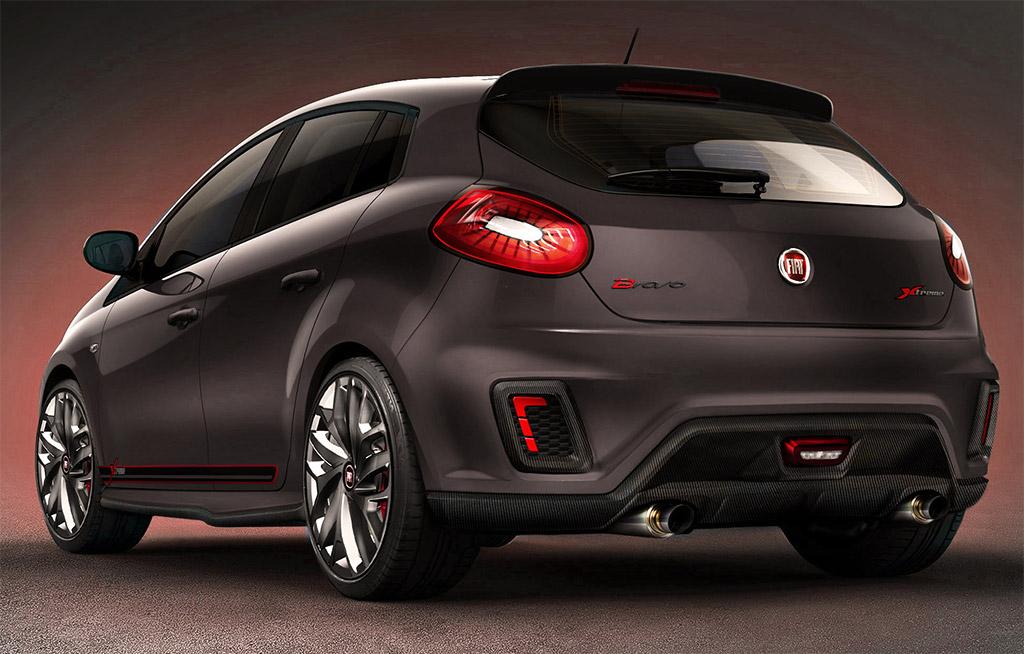 That radiator grille is ready to suck up kids alive. The engine behind it may also be doing the same thing when pushed.

Once a compromised 1.4 liter 16V T-Jet four cylinder engine was now tuned with performance in mind only. The result is worth taking notice. 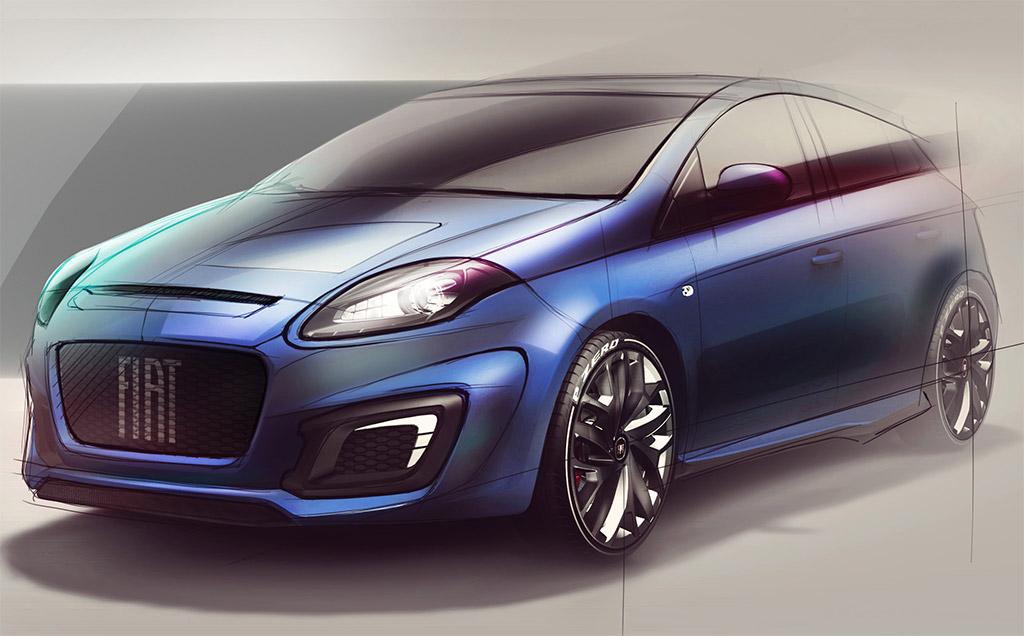 A new suspension system goes on, complete with lowering kit. A new set of huge alloys goes on, alongside new sticky tires and a ground effects kit that may actually help the case.

The Bravo Xtreme concept is another one of those concepts that just makes you go kill yourself since it’s not really coming to production.