Automotorblog: Daily news on cars and motorcycles Blog Cadillac Cadillac could possibly make the Ciel more than a concept
Cadillac 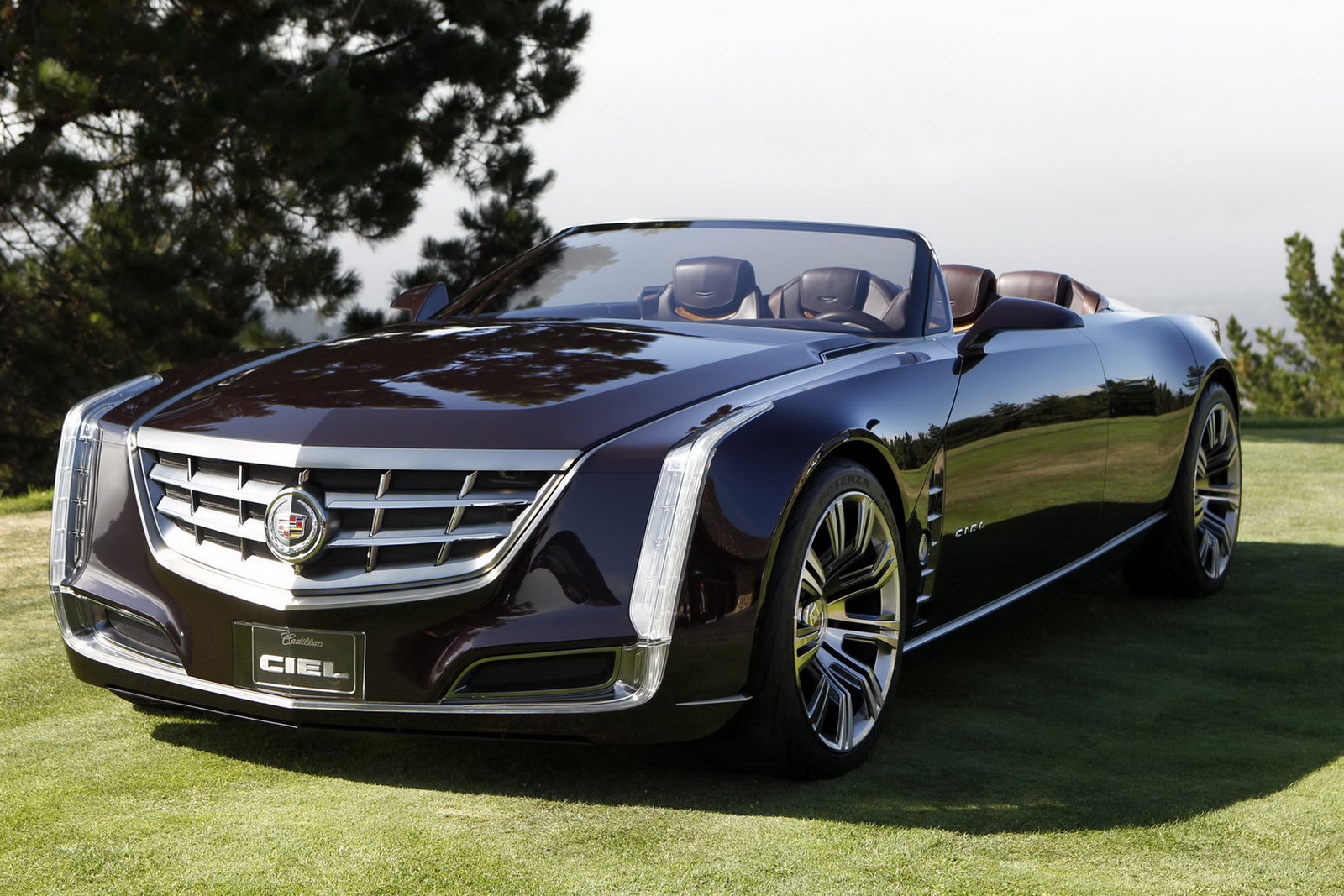