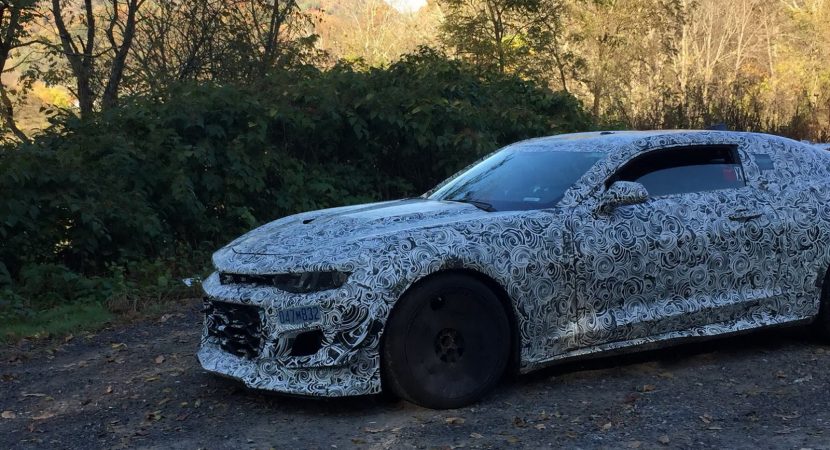 The rumor mill of a much more potent Camaro Z/28 from Chevrolet is now over, as the North American carmaker has sent the aforementioned model for some road testing in Virginia.

In fact, we are looking here at two prototypes being tested wearing full camouflage around the body, which indicates that the future hardcore production model will come with some new and interesting design lines.

Even with the full camo and covered-up wheels, we could still depict the new modifications that the company will be adding to the new Camaro Z/28.

We are looking here at a wide rear wing, which is rather the same one seen on the Z/28 prototypes being tested in Germany at the beginning of 2016, adding updated front splitters and more aerodynamic canards.

Once it will emerge on the market, the all-new 2018 Chevrolet Camaro Z/28 will become the direct competitor of the Ford Mustang Shelby GT350R and means that it has to come fully packed with a lot of performance under the hood.

In that sense, according to new reports, the new muscle car is likely to come with the same 7.0-liter V8 engine, as the present generation, but with an increase power. We might be looking here at least 565 horsepower from the present 505 horsepower. The engine will sent the power to the wheels via a high-performance six-speed manual as standard, which is what American customers love so much.

More details will be known at the beginning of 2017, when the model is expected for an official debut at the 2017 NAIAS, in Detroit, finding eventually its way onto the market as a 2018 MY. 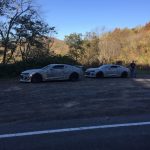 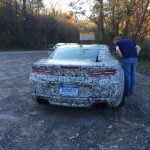 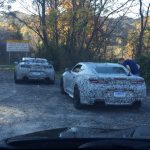 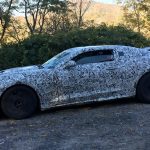 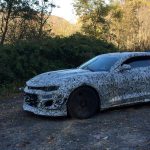 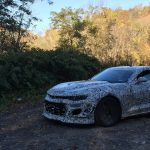 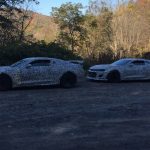 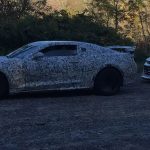