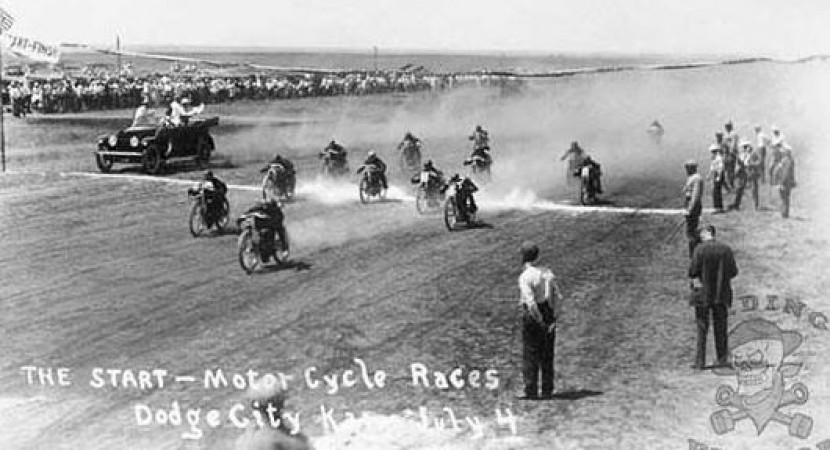 Back in 1914, a certain event took place in Dodge city, Kansas, going by the name of Dodge City 300, that was a great success. 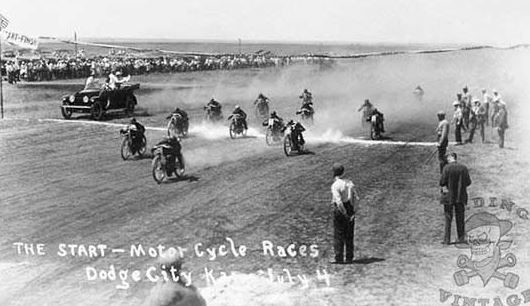 In 1914, a Harley Davidson rider was officially supported by a factory, and while it lost, one year later the Harley won the title. Next year, after 100 years after the cool bike race was born, enthusiasts from Dodge city plan to organize a comeback, pitting the Indian and Harley-Davidson machines against one another yet again.

If enough support is gathered, it shapes up to be a remarkable gathering with events including AHRMA Historic Motorcycle racing, Judged Concours d’Elegance or Historic Motorcycle displays. So, if this seems like a good cause to support, pitch in and help organize the 2014 Dodge City 300.