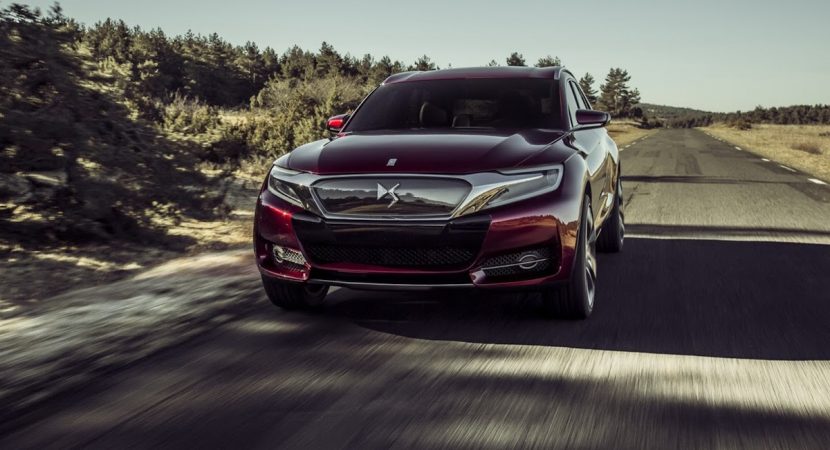 DS Automobiles luxury brand which used to make high-quality models for Citroen and now belonging to Groupe PSA, has recently announced its attention of introducing potent SUVs which are set to arrive starting 2017, as the direct competitors of the future BMW X3, Mercedes-Benz GLC or Audi Q5.

This means that the models are going to be high-end, the very first from a very long list of SUVs, followed by EVs by 2020, with zero-emissions and impressive mile range under the hood.

Talking to AutoExprees, Maxime Picat, European Director at PSA, has confirmed the arrival of the DS`s SUVs, followed others; one of them will also be based on the Wild Rubis Concept unveiled around three years ago in Shanghai. Other SUVs with plug-in hybrid and electric drivetrains will follow shortly.

“We will push the plug-in hybrid in higher segments and electric in smaller segment, like the B-segment or B-SUV. There will be no specific car fully electric of fully hybrid; you will always have a choice of solution,” Picat also added.

So customers will have plenty of offerings, having to choose between a wide array of models. They can opt for plug-in hybrids, which will be aimed directly at the Audi Q5 or the DS 3 SUV, and coming with an electric powertrain.

But all of them will start with the 2017 DS SUV,coming with the latest mechanics, improved architecture, exquisite design and impressive performance. Once on the market, DS Automobiles will also launch the DS 4 hatch, slotted for 2019, followed by a production model of the 2014 Divine Concept.