Just like any other major player on the market, Peugeot is planning to introduce electric versions for all its models starting next year. Until then, the French carmaker has officially announced the arrival of an electric concept at the 2018 Paris Motor, this September.

Talking to Autocar magazine, Chief Executive Jean-Philippe Imparato has confirmed the arrival of an electric concept that would lead the way for future electric models.

The concept itself is presented as an “outstanding and radical” type, with an extremely evolutionary design and futuristic interior.

As aforementioned, the electric concept will be the benchmark of Peugeot`s future models, which will be offered in petrol, diesel and electric variants. About that, Imperato has also explained:

“One hundred per cent of new launches will have electrified versions from 2019. You will buy your Peugeot and choose the engine for your need. It will not be the same in every country and city, and we must cope with that.”

“So we put in place a modular platform, and you will choose diesel if you want to, petrol if it’s for you. Each launch will have three powertrains: diesel, petrol and electrified.”

More than that, to show that its electric offensive has already started, Peugeot released the first electric minivan last year, at the same Geneva Motor Show. It is a family minivan equipped with a 67 HP electric motor and a 22.5 kWh ion-lithium battery pack. So up until now, things are looking pretty good for Peugeot, which is sloyly but surely making its way onto the electric market with promising plans. Stay tuned! 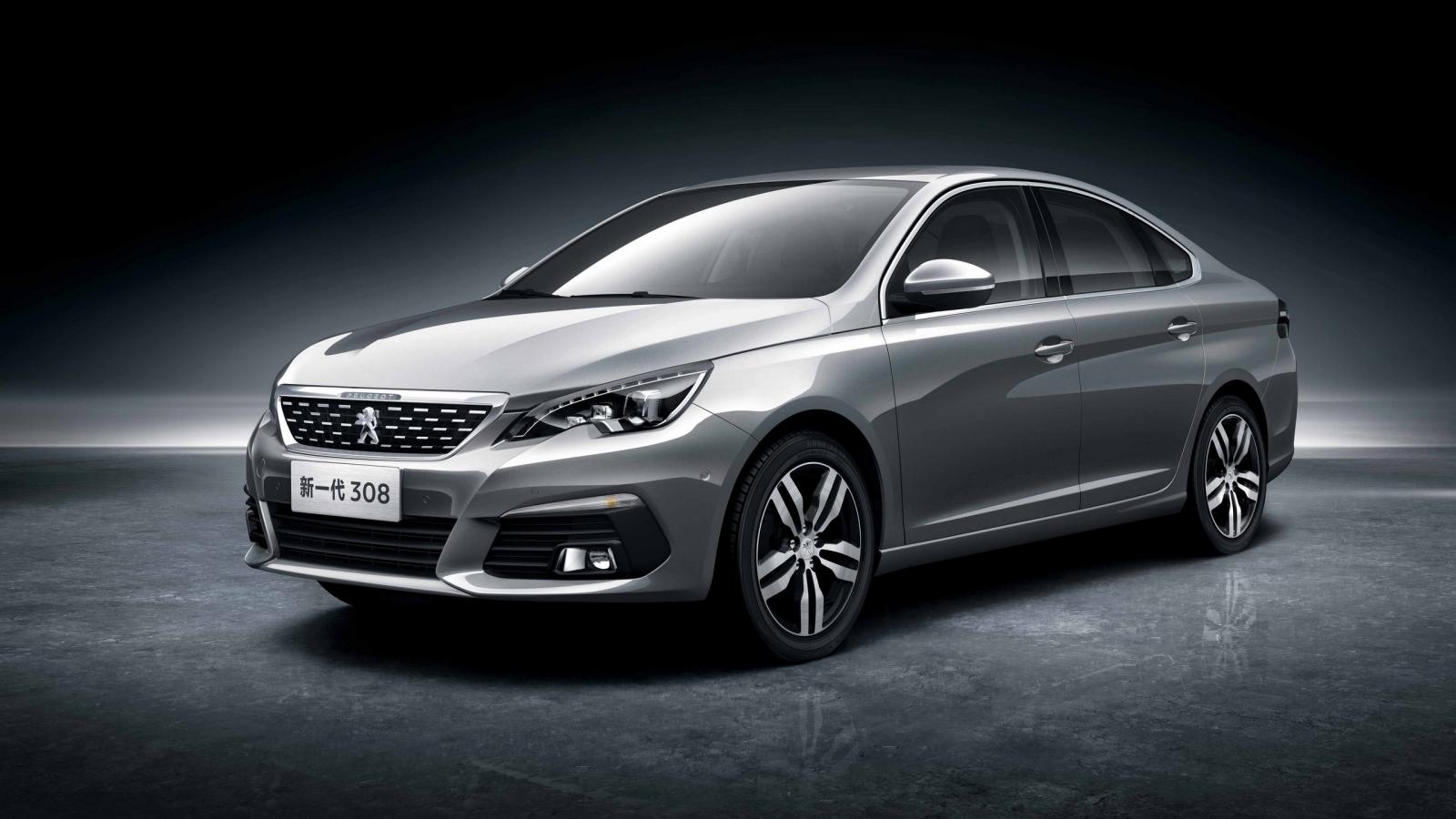