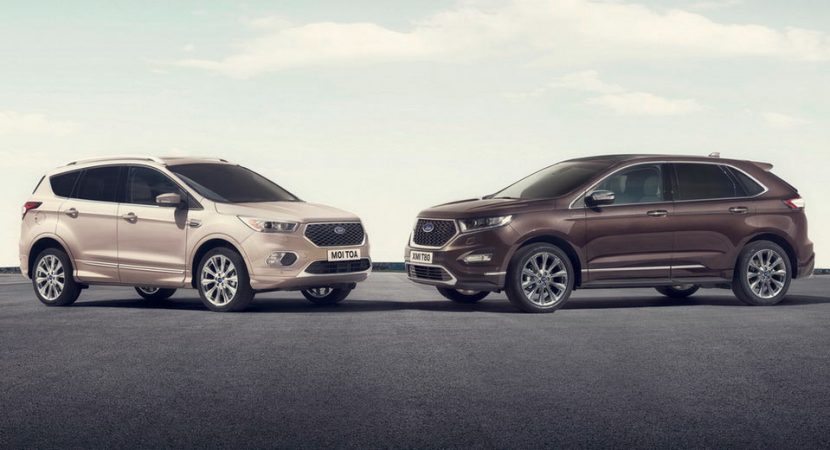 The Ford Kuga and Edge are already a hit worldwide, especially in Europe, but the carmaker is also planning to introduce the luxurious Vignale versions to its European lineup. Both high-end versions are already available for orders and come with a lot of important updated in terms of styling, technology and performance, with full prices to be found on the Vignale`s website.

Concerning the introduction of the new models in Europe with lots of important features, Roelant de Waard, vice president at Ford of Europe, has also declared that the entire Vignale range has been especially created to meet the customers` high-demands on the hot continent.

“We see great potential to extend the top end of our product range and offer a special experience that meets the growing expectations of our customers,” de Waard also concluded.

Both Ford Kuga and Edge Vignale versions come with exquisite features at the exterior, including the Vignale-based hexagonal grille design, special wheels, while the interior is highlighted by tuxedo-stitched Windsor leather and other high-end materials which are presented below.

The Kuga and Edge Vignale`s interior are also tweaked with leather upholstery on the central armrest, storage console and dashboard, adding woven aluminum on the passenger side. Also, the interior is also available with the Active Noise Control system which reduces the noises inside, using three mics which monitor the cars` engine and directing the sounds via the audio system`s speakers.

On the other hand, the Ford Edge Vignale features two diesels, a 2.0-liter TDCi with 177 horsepower and six-speed manual, as well as a 2.0-liter TDCi twin-turbo diesel with 207 horsepower. Both are hooked to a twin-clutch Powershift automatic transmission.

You can find out more about the two high-end SUVs, like full prices and details, by visiting Vignale`s website. 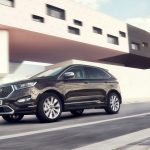 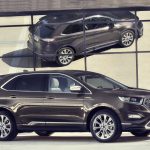 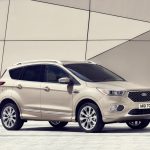 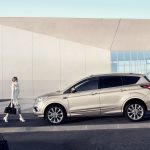 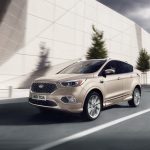 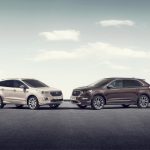 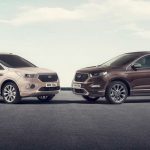