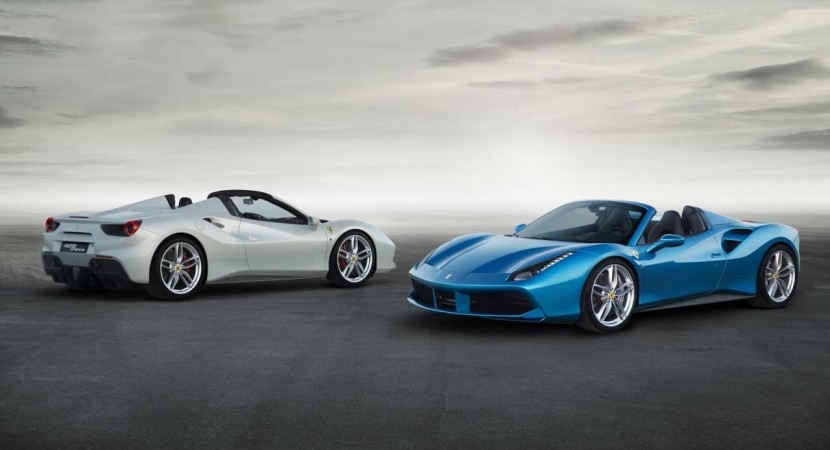 The official stand of Ferrari at Frankfurt is like a museum these days with a lot of special models being on display. One of them is the new Ferrari 488 Spider, the most potent open-top model of the Italian carmaker.

With not less than 670 horses and 760 Nm of torque from a 3.9-liter V8 engine, the Ferrari 488 Spider does the 0-100 km/h sprint in just 3 seconds with a top speed exceeding 350 km/h. Even though the engine is turbocharged, the throttle response has been reduced to under 1 seconds so you shouldn’t notice any lag.

Other improvements brought to the Ferrari 488 Spider include new brakes, a retuned suspension and a light retractable hard top. The latter needs only 14 seconds to open or close.

A new spaceframe chassis promises an improvement of over 25% compared to the standard model. The company used several aluminium alloys in order to achieve this. At the exterior, each part has been designed for efficiency, especially the blown spoiler and the underbody.

Pricing details on the new Ferrari 488 Spider were not released yet. We expect to see the open-top Italian supercar hit the showrooms soon, maybe before the end of this year. 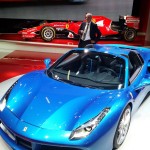 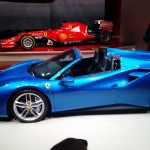 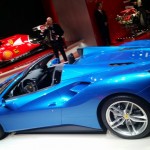 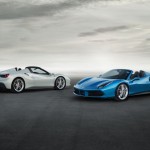 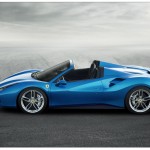 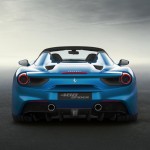 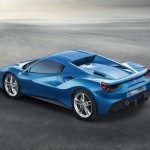 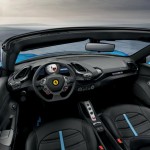