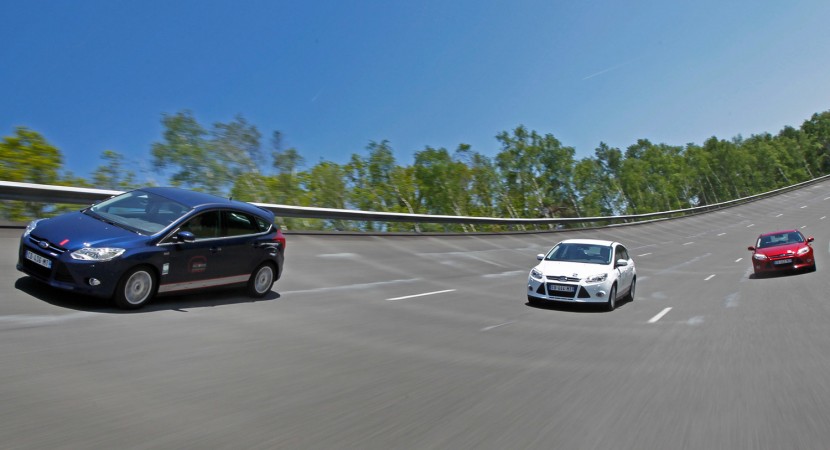 Interested in buying a Ford Focus? We recommend you wait for the ST model and really get a thrilling car that doesn’t seem to have any practical downsides.

There’s a selection of smaller petrol and diesel engines but you won’t guess what the next recommendation would be in terms of powerplant choice. 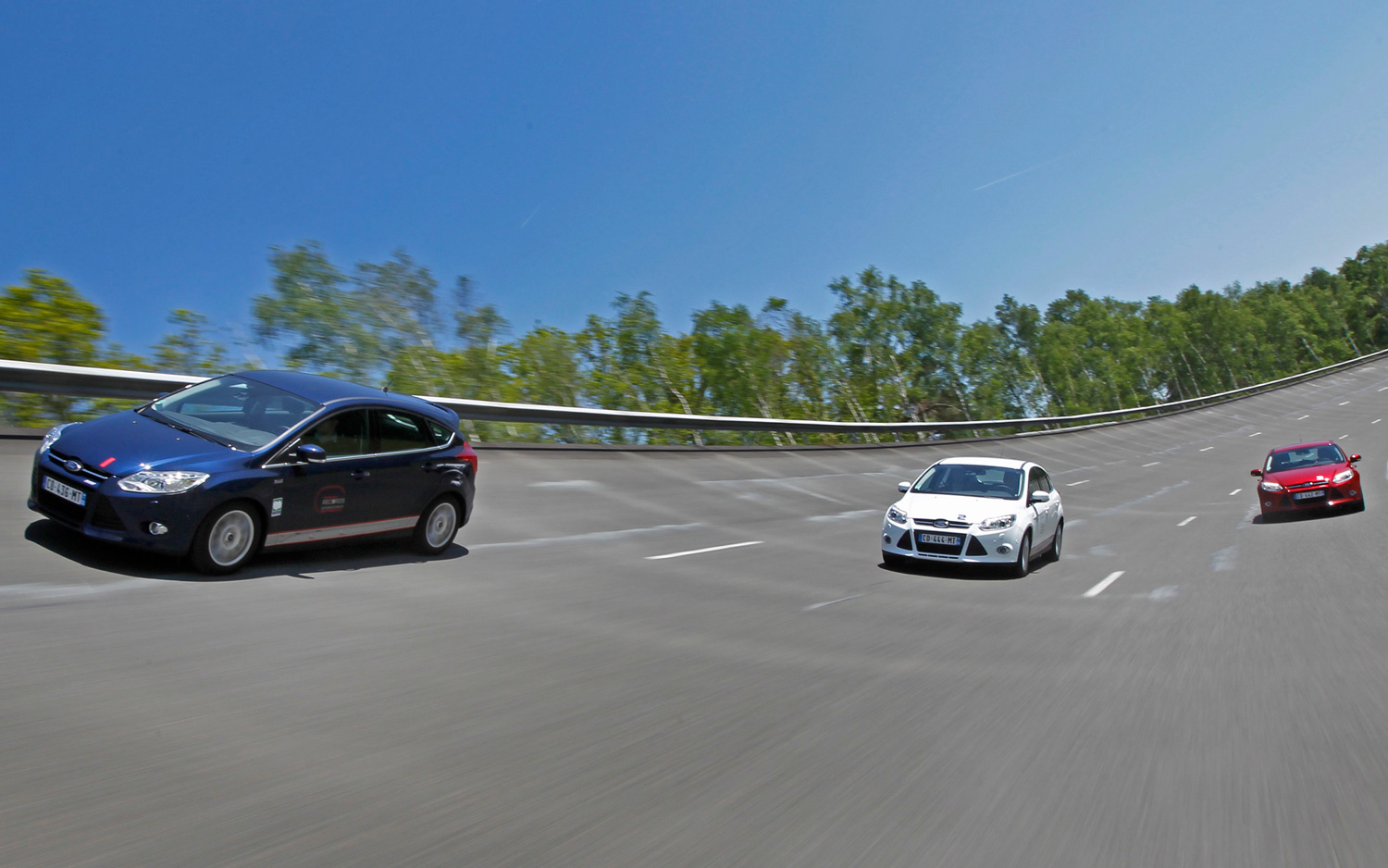 It’s the 1.0 liter EcoBoost engine. Yet another petrol powered engine with a turbocharger is recommended because of the same kind of versatility.

That engine may sound like a relatively small engine for a car the size of the Focus but thanks to some engineering witchcraft it produces 125 horsepower and 125 lb-ft torque. 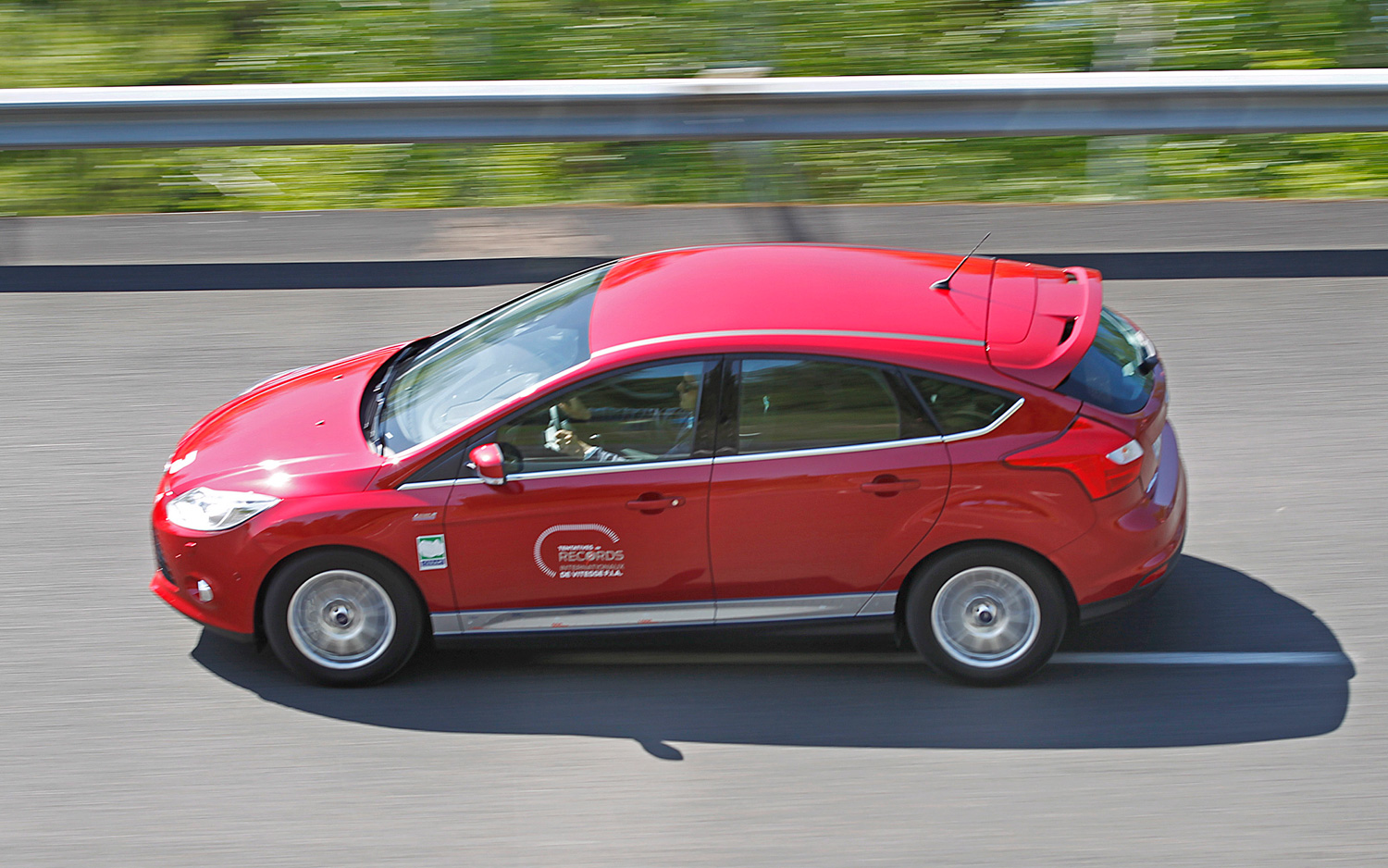 That’ll be 56.5 mpg and a no more than 114 g/km but, believe it or not, that’s no longer the most important kind of statistic to look into.

Recently, Ford had a bit of fun with the Focus as the Blue Oval sent its test drivers for some performance tests. In doing so they set a few records.

Let’s make it clear that we’re talking about World Records, complete with Guiness approval and that no less than ten have been broken by the 1.0 EcoBoost Focus.

They’ve got the lot for the category, breaking just about anything regardless of sprint or endurance quality. 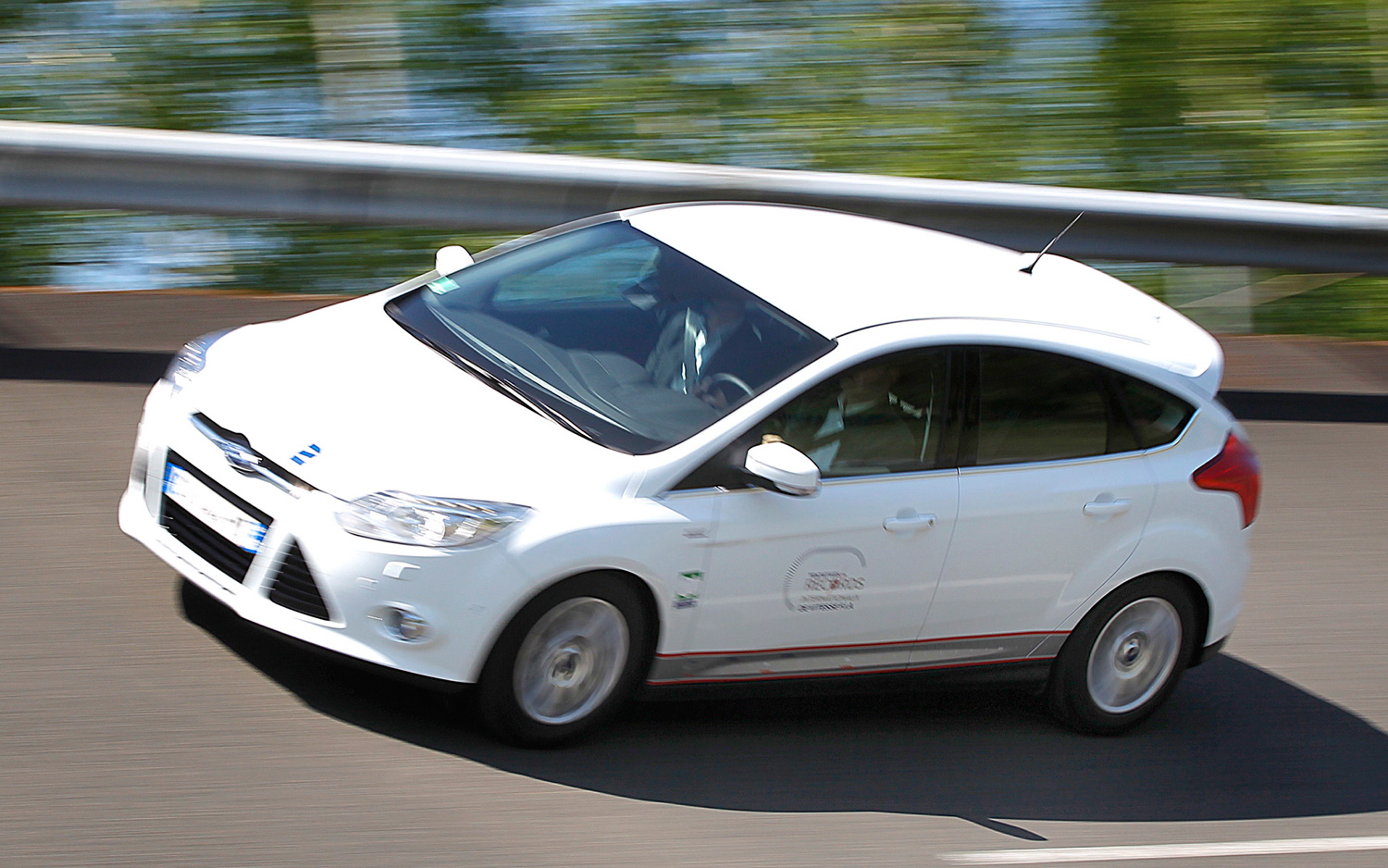 Here’s the list: Km Time Trial, Mile From Standstill and both of these from a rolling start as well.