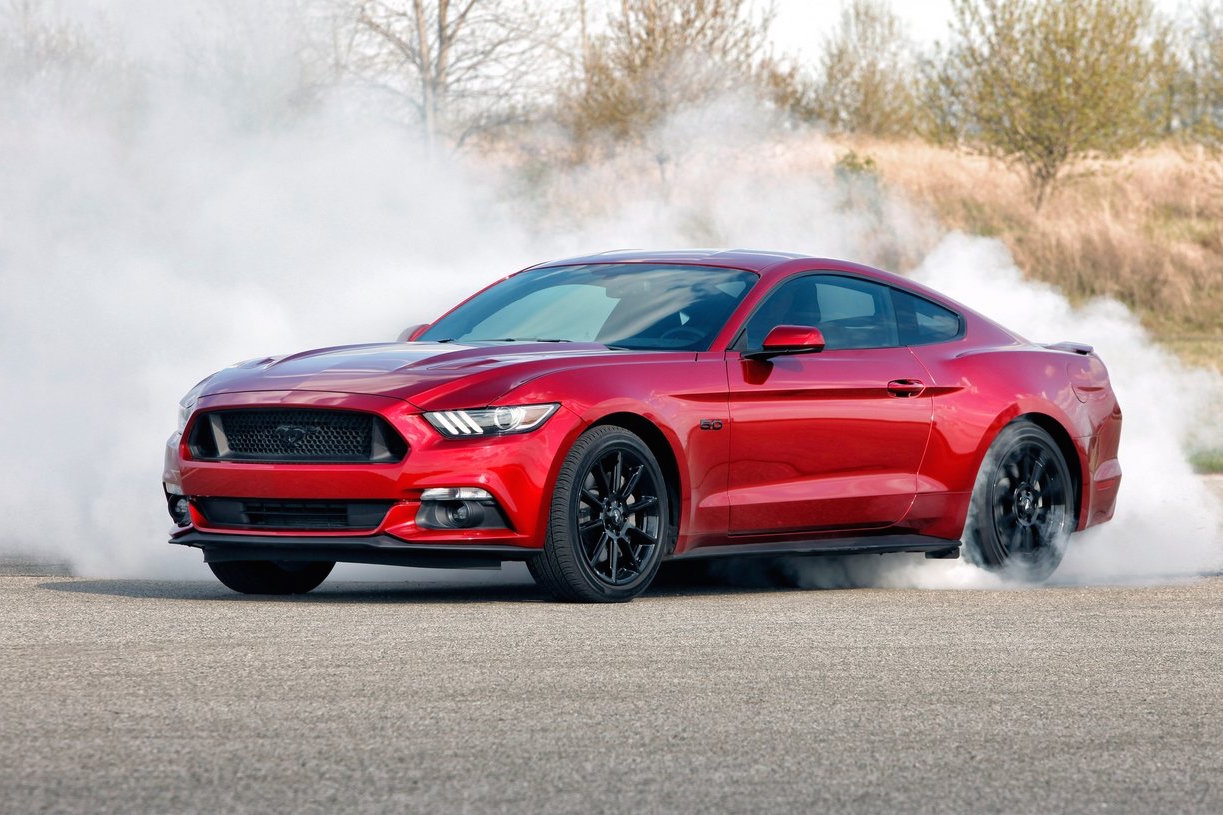 Whenever I hear and take a good look at a Ford Mustang, no matter the generation, I immediately visualize the sheer power and extraordinary body of the real Mustang horses sprinting in a blink of an eye in the wild forests. And for that, the Mustang muscle car must receive our respect.

And to show their appreciation, the hardcore division Ford Performance Parts have announced a series of upgrades for all Mustang GT versions released between 2015 and 2017.

The first power kit increases the muscle car`s performance via an engine software upgrade and the fitting of a brand-new K&N air filter, meaning an extra 9 kW and 21 Nm of torque, for a total of 334 kW and 564 Nm of torque.

The second power kit fits the Mustang GT with the cold air intake system taken from the GT350 model, allowing 340 kW and 574 Nm of torque.

Finally, the third kit adds some mechanical bits from the Shelby, like the cold air intake or intake manifold, meaning up to 351 kW and 549 Nm of torque. This one can be quite expensive, meaning $2,395, way more than the first`s $539 and the second`s $949.

How about a Chrome Tesla Model S with Artisan Spirits Body Kit?