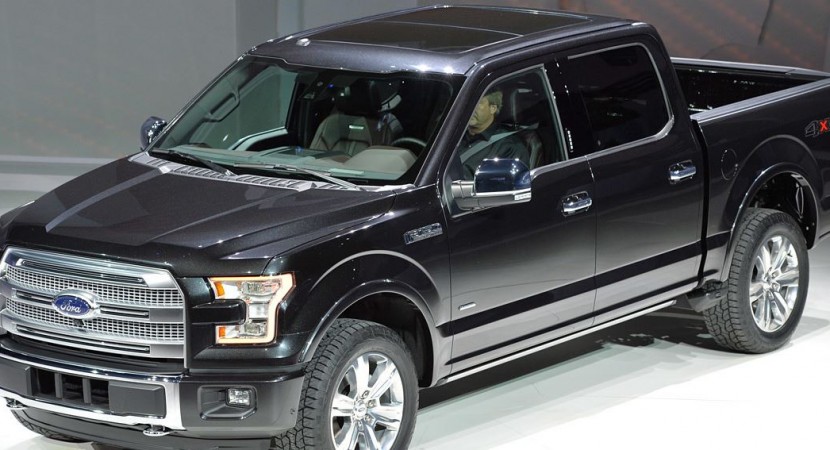 The American car manufacturer has managed to accomplish wonderful things with its fresh new 2015 Ford F-150, setting the standards for the luxury truck market.

The 2015 Ford F-150 is made out of expensive aluminum parts and this may seem an issue for the company`s dealerships who are facing hard time with the expensive equipment needed in the repairing the Fords` expensive material in case of accidents or other incidents.

It is reported that those Ford dealers having body shops must have expensive equipment which might range from $30,000 to $50,000, and also require training to work on aluminum.

To help them in that matter, the Ford Company has announced 20% discounts on the equipment. Thus, the Ford dealers might save up to $10,000 on tools, like welders, air-filtration systems and rivet guns, and also to create special aluminum work-stations.

The 2015 Ford F-150 will go for sale on the fourth quarter and dealers can take full advantage of these discounts until the 31st of October. Until then, let`s hope that they won`t need any tools for repairing to the solid F-150 tank. 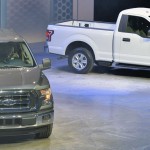 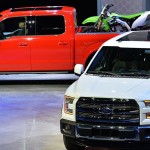 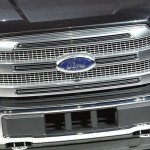 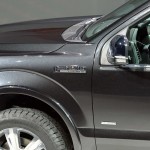 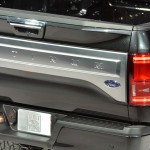 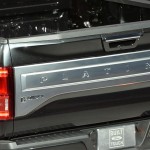 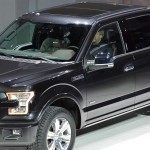 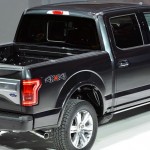 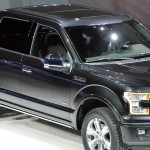 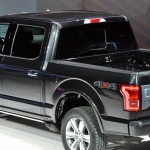 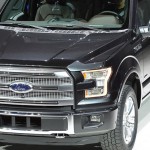 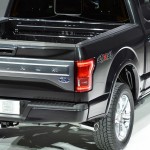 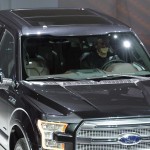 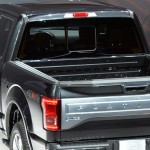 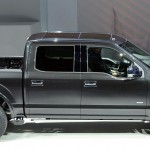 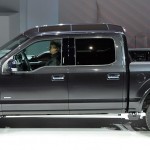