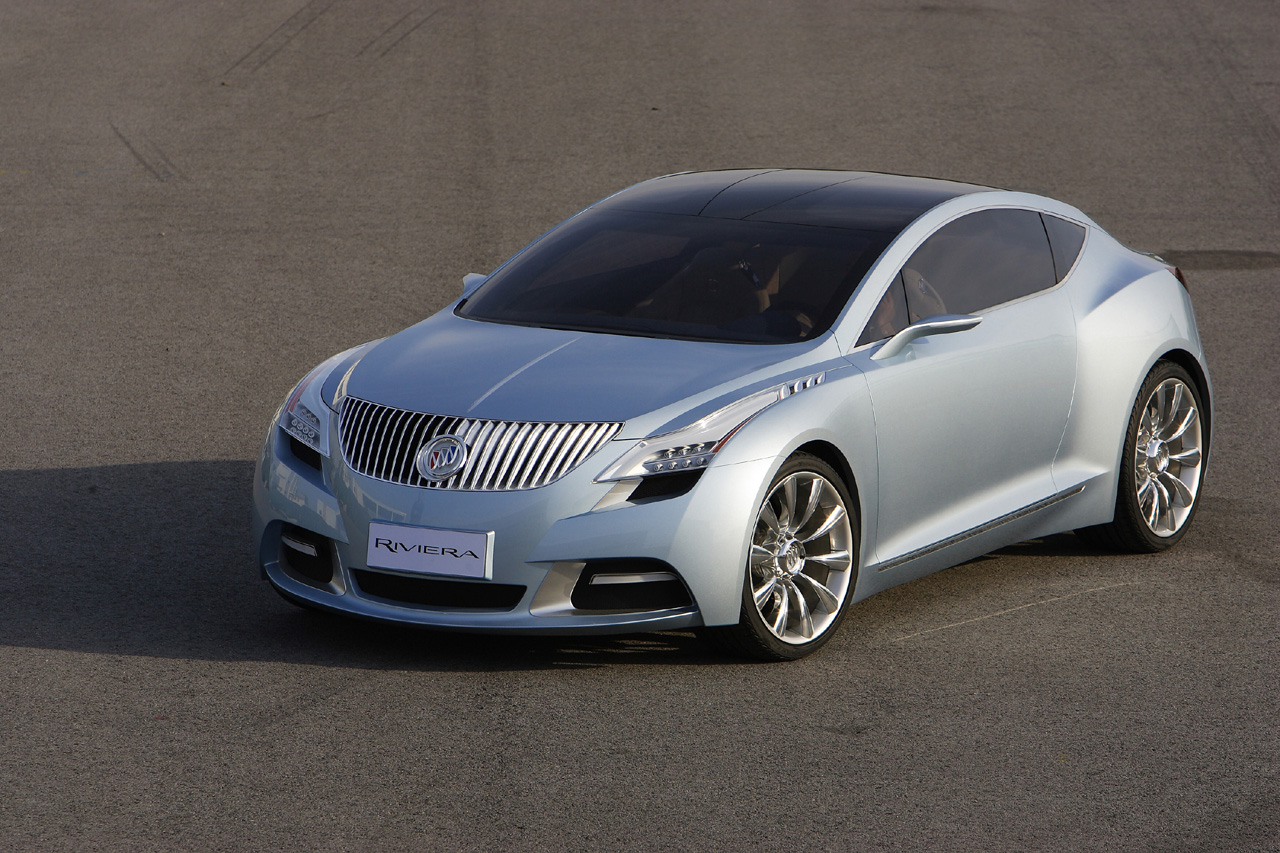 Could General Motors be readying a surprise? According to some very loose mouthed trademark patent operator, Buick’s Riviera is once again on the books.

It’s been a while since we’ve heard anything to do with the Riviera. Last we saw of it was 2007, but even then it was a concept that seemed like the never happening promise.

Back at the Shanghai Motor Show, it was an interesting looking coupe/hatchback/sports car that didn’t really have too much to do with the history of the car.

Throughout its history on sale between 1963 and 1999 it was always an imposing, large two door sedan that had some rather weird looking designs.

If this fresh action would ever happen I suppose none of the Buick or GM fans would mind seeing the Riviera concept come to life as an actual production model.

Sadly, that’s a properly unlikely story since nor Buick or GM are telling us anything about it and they’re not making too much of a deal out of the leak either.

So then, why go through the bother of registering the name? Well, that’s something that can be answered through what’s possibly the most boring reason around.

Big corporations keep their patents in check for future reference. It doesn’t necessarily mean they’re making a car to go along with the name.

The evil in this statement is actually quite simple, Buick just want to keep other people from having a go at legally owning a name that’s part of their heritage.