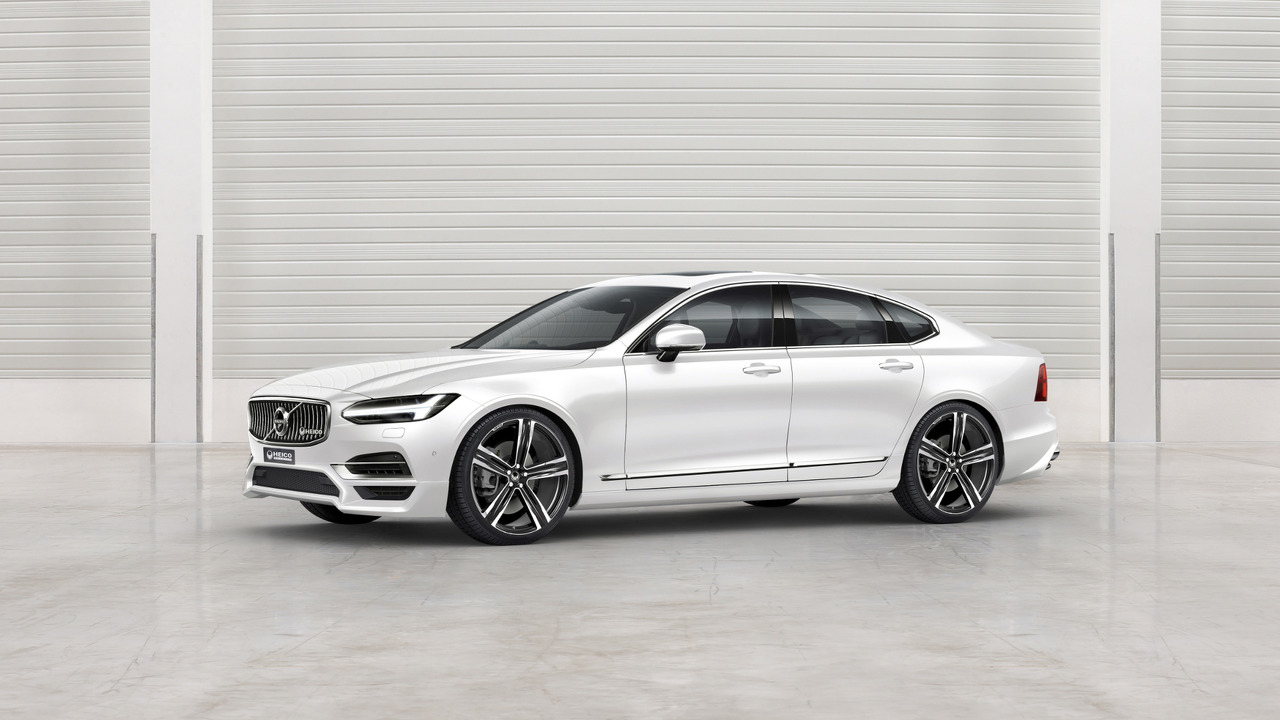 We are used to seeing a lot of models from the Swedish carmaker Volvo being customized by Heico Sportiv tuner, each one being unique with the new look and hefty dosage of power underneath the skin.

The same happened to the Volvo S90 and V90, both models receiving a nice power boost, with the whole customization costing no less than $2,693.

We would have wanted to know the performance figures, but the tuner declined to give any information, stating instead that we should find “perceptible power development at medium and high engine speeds.”

In case you decide to upgrade your Volvo S90 or V90, then you should head straight ahead to a Volvo dealership that has partnered Heico Sportiv. You will get a five-year warranty or 150,000 km and be assured that the tuning program does comply with the standard emissions regulations.

Heico Sportiv has also expressed its intentions on expanding their tuning program on other Volvo cars that come equipped with the D4, T5, T6 or T8 engines, offering other amenities as well, including a sport exhaust system and other styling tweaks, such as the 20-inch alloy wheels.

Audi A4 Avant with Power Kit by ABT Sportline