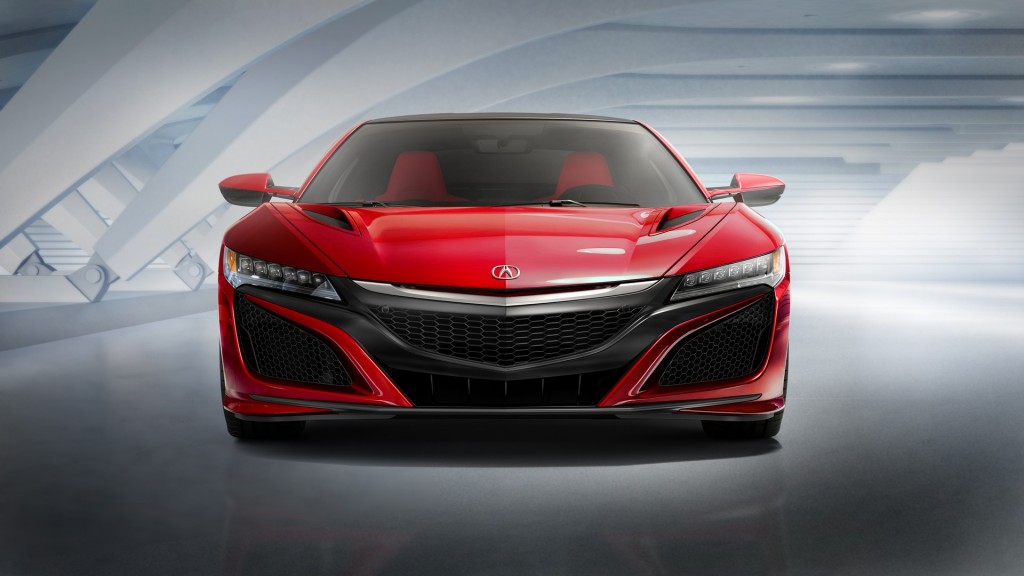 Good news for Honda`s fans, as the Japanese carmaker is reported to send the long-expected and the most-anticipated NSX exotic model “is in the final stages of development,” getting ready to head to the production line in spring, next year.

This is an unexpected good news, after the carmaker initially decided to postpone the production of the model due to some technical problems, as the engineers are now trying to equip the Honda NSX`s 3.5-liter V6 with a choice of a twin turbocharger, instead of a naturally aspirated that used to equip the concept car.

Once it will arrive at its dealerships, the new Honda NSX will come with an impressive hybrid powertrain under the hood, talking about no less than three electric motors, one displayed at the rear between the conventional engine and the gearbox, and the other going to the front, all outputting a whopping 600 horsepower. Surely, the full figures are not known at the moment.

Concerning prices, the new NSX is set to cost a base $115,900 in the United States, the hot ride wearing the Acura badge. In Europe, the model will also be one of the most expensive sports cars in its segment. The Honda NSX will also compete against the new Porsche 911 Turbo, Ferrari 488 GTB or the McLaren 560S.

With all these little dates, we should believe that the Honda NSX would be officially launched at the 2016 Geneva Motor Show, with details to be revealed at that moment.