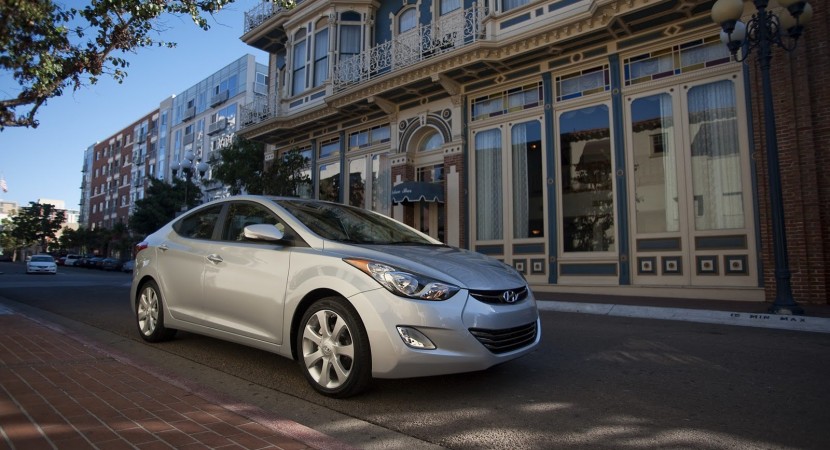 We still love to think of Hyundai as having come out of nowhere. They’re still that small brand that seems to have always made poor cars.

Nowadays and for the last couple of years or so, their rise to power seems to equal that of a fanatic dictator who will stop at nothing. 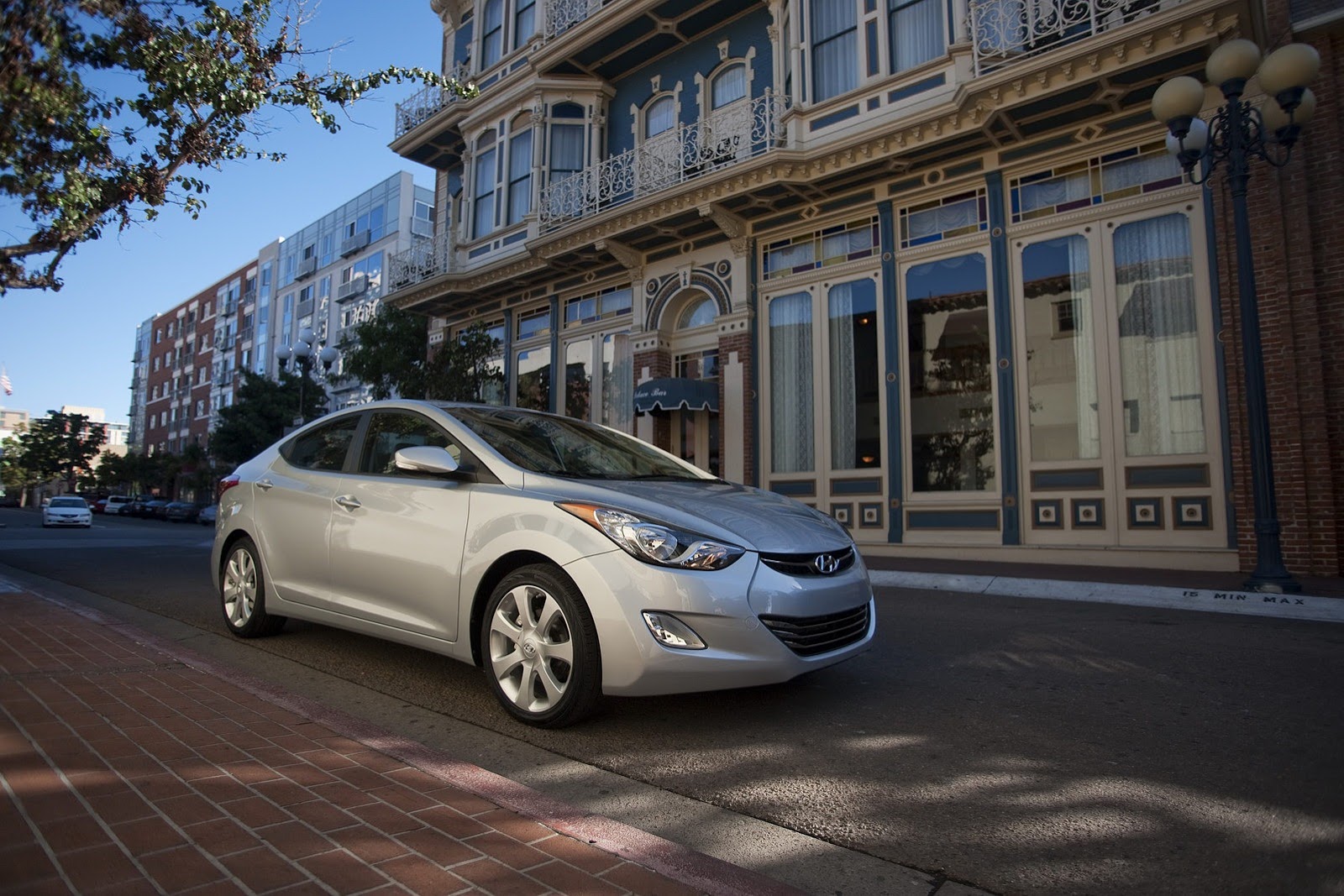 In his climb he’s changed the rule book, made new standards and set new goals to achieve. The Hyundai Elantra is perhaps eloquent proof of my above rambling.

The compact sedan has officially become the second model in the company’s lineup (after the Sonata) to break the 200.000 units barrier.

That’s how many they sold in 2012 and it’s the sort of figures that makes just about everybody else begin to fear the Korean car maker. 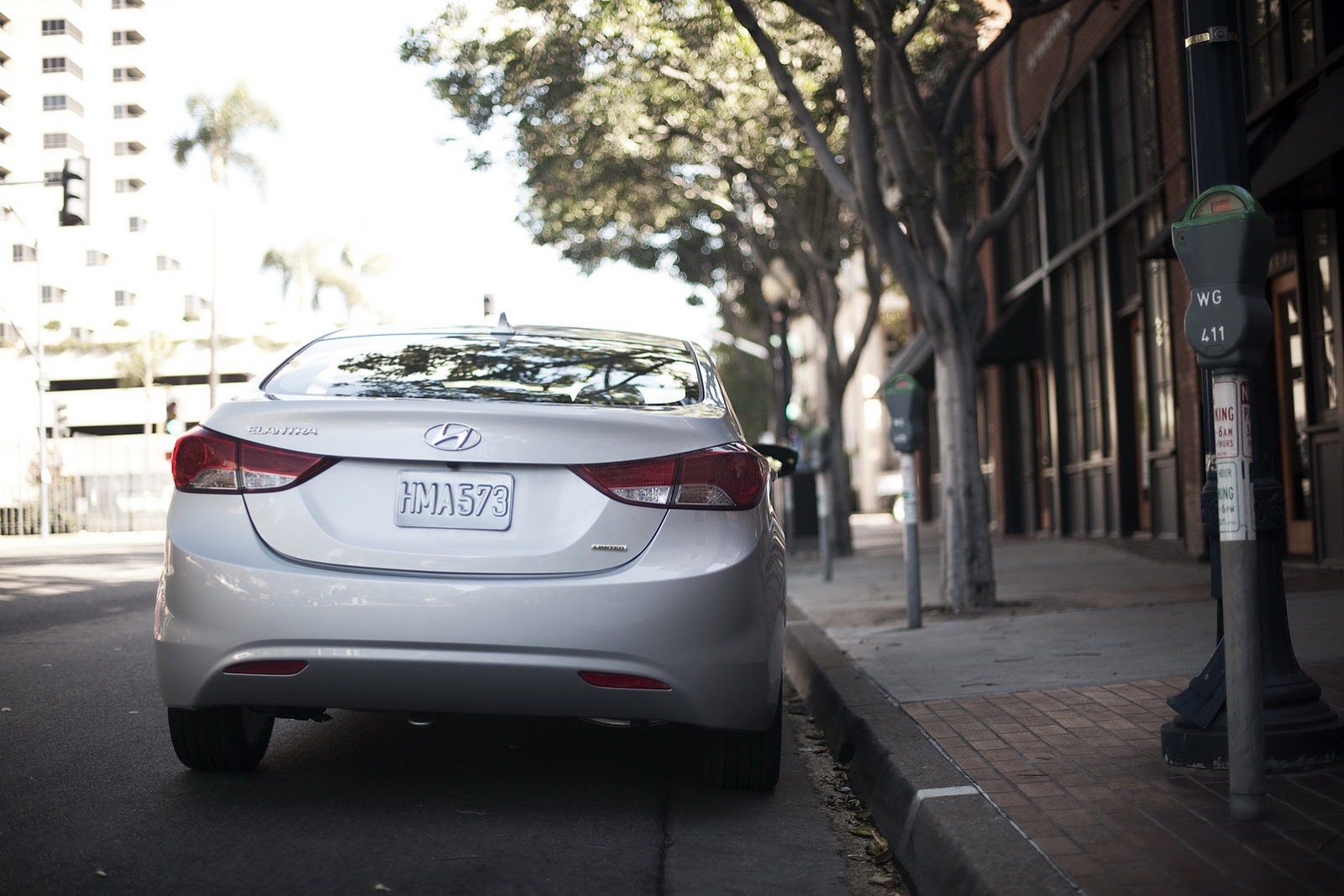 Meanwhile, their CEO, John Krafcik is showing restrained pride in the achievement and made a serious point out of showcasing the amount of work that made this possible.

It was due in no small part to the production line workers putting in all the extra effort. The Alabama plant in particular had to add a third shift to keep up with demand.

Hyundai’s appreciation of the working man is not at all surprising, after all, they generally make great cars for him. 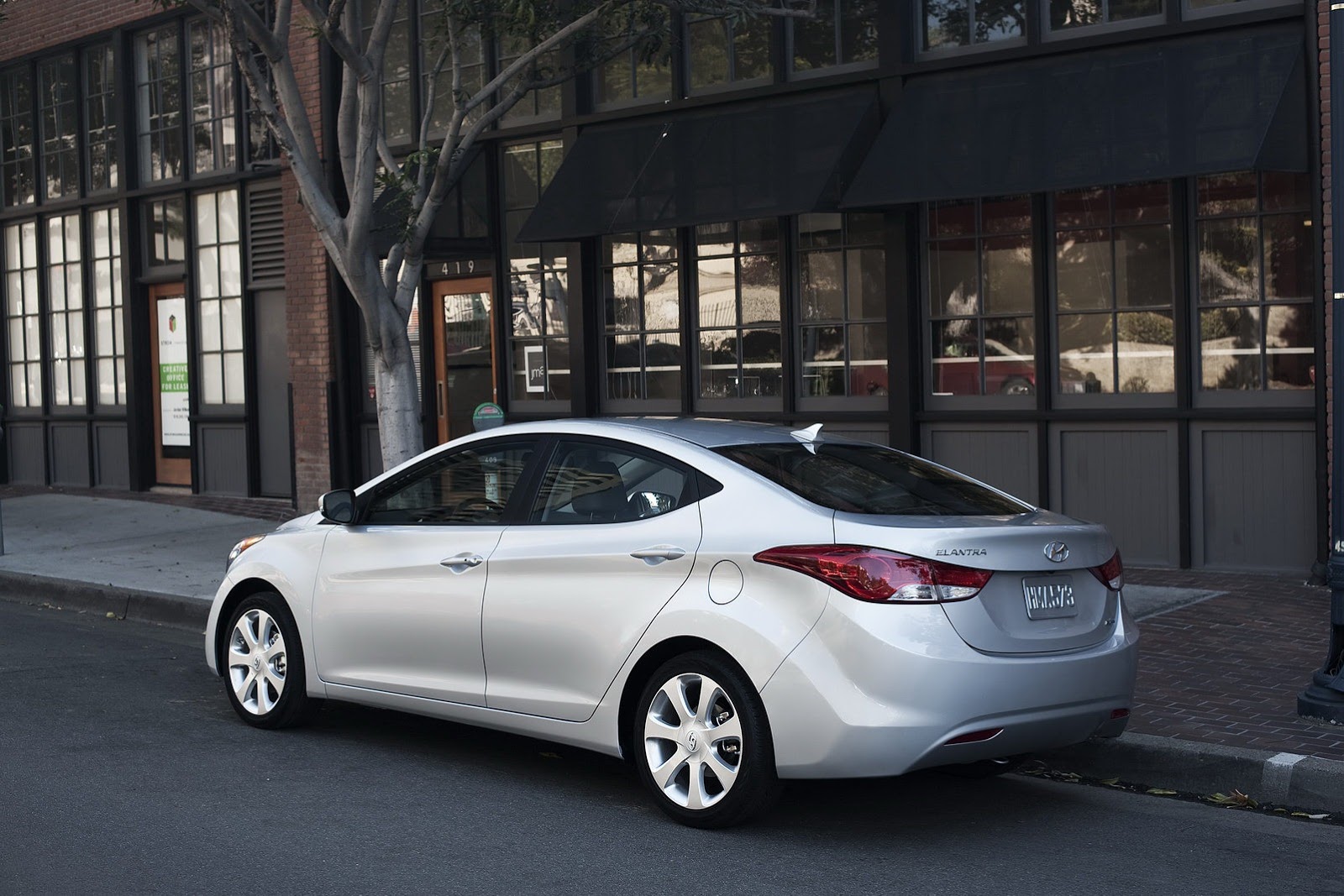 200.000 is a very impressive number, but it’s nowhere near the maximum possible and given Hyundai’s recent ambitions, they’re very likely not to stop until they achieve it.