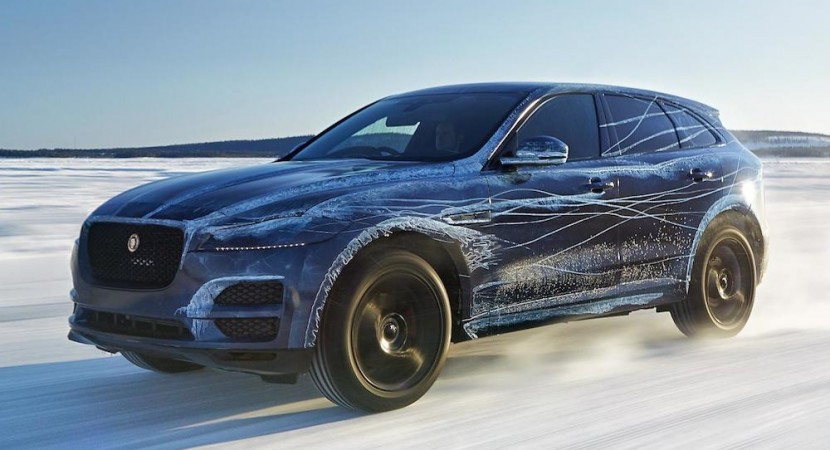 Remember the Jaguar F-Pace SUV showcased at the 2015 Tour de France as a Team Sky assistance vehicle? Well, the model is back into our spotlights, thanks to a video which is showing the model carrying out some extreme tests.

Jaguar will present its first SUV F-Pace at the 2015 Frankfurt Motor Show, but until then, the Swiss carmaker wants to make sure that the model will be complete and fully functioning on all weather conditions. This is why the F-Pace SUV was sent in the most extreme regions of Sweden, where temperatures can reach -40°C, even if we are in plain summer. And the video below is showing the Jaguar F-Pace being fully tested on the snowy roads. But things don’t stop here, as some images are also revealing the Jaguar F-Pace being tested in Dubai, where temperatures can reach more than 50°C, Jaguar making sure that its first SUV is fully functioning on all extreme weather conditions. Once it will be released, the Jaguar F-Pace will come on the market at the beginning of next year, packing a 3.0-liter V6 supercharged engine under the hood, the model reportedly developing 340 horsepower. A higher SRT version is also set to be released, with a V8 engine which would produce 550 horsepower. But more info will be known this September, in Frankfurt. 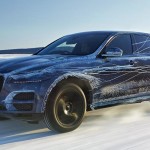 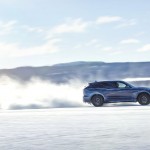 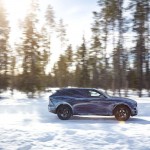 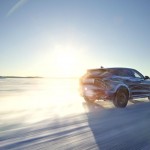 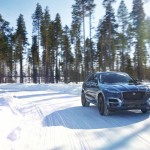 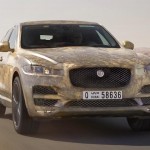 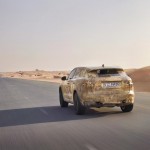 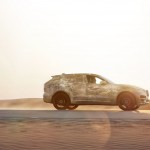