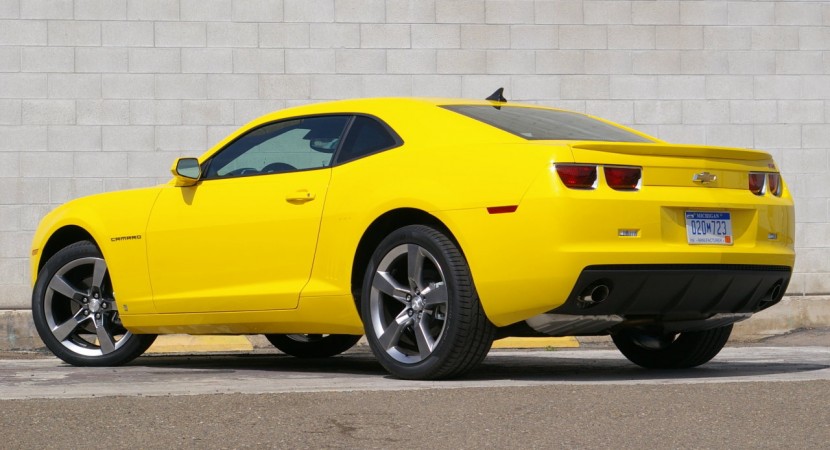 Chevrolet is looking forward to introduce Camaro on the Chinese market and they decided to come up with a new name which to be honest I don’t think is the wisest decision. The name of the Chinese version of Camaro will be Ke Mai Luo, a heading that says nothing at least for now. 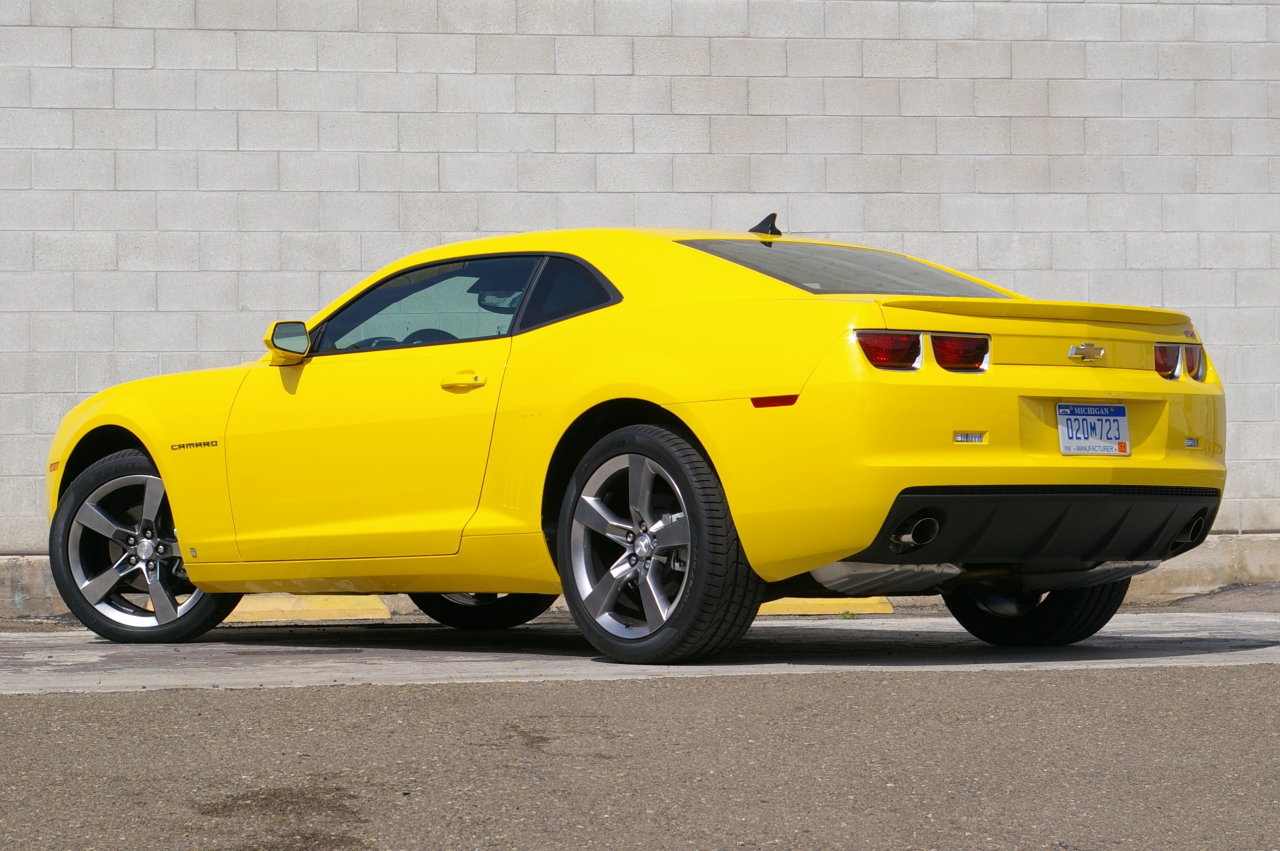 Chevrolet Camaro or Ke Mai Luo follows to be presented at the Shanghai Auto Show which starts in less than a month from now.

Thus, the Detroit-based muscle car gets a brand new name for the Chinese customers, a risky decision asking me as the tradition rised by the model might be somehow lost with the new name. According to the Americans from Chevrolet, the Chinese version of Camaro gets no aesthetic changes and will be exactly the same model as the US model. 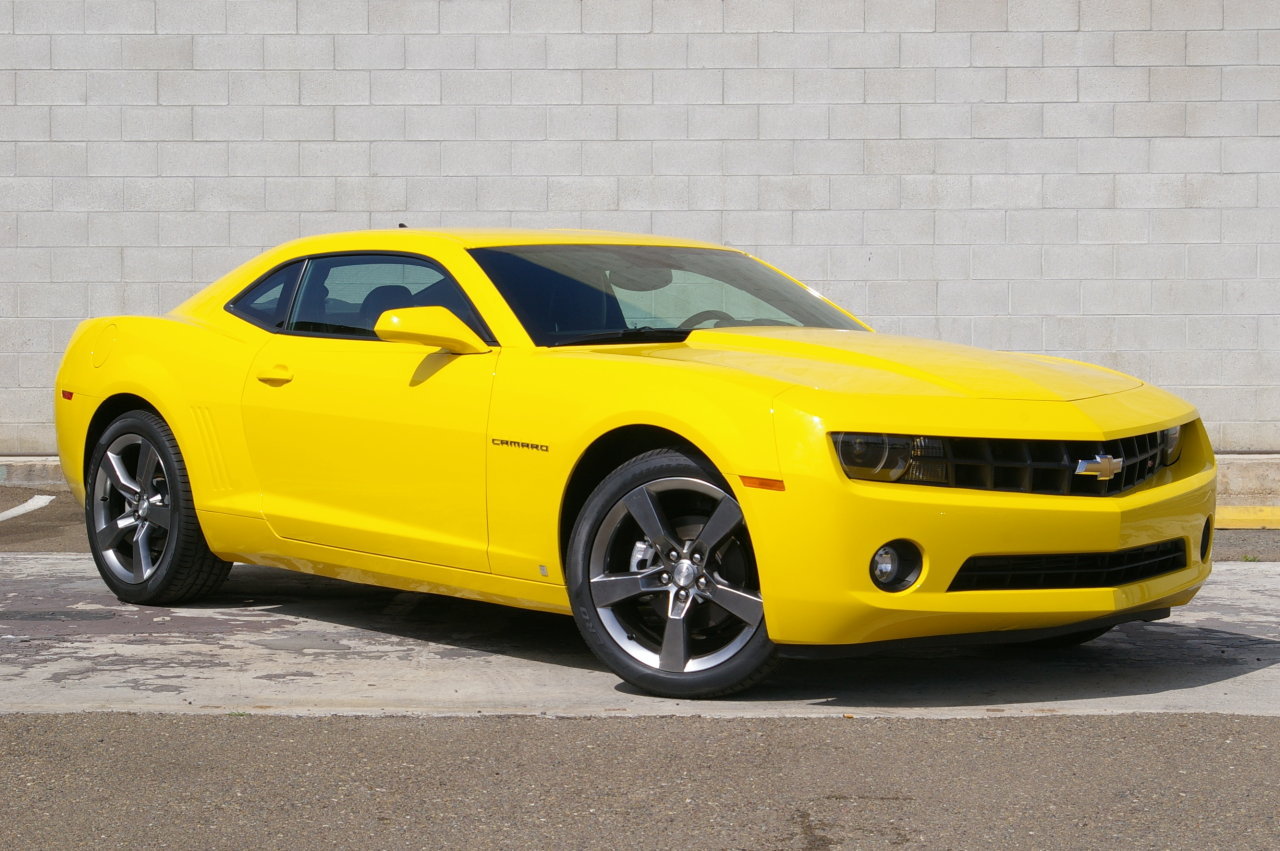 In terms of price, the muscle car will cost about 500,000 Chinese Yuan which is more than $76,000. Under the bonnet, a single option is available, the 3.6-liter V6 able to develop 315 horsepower alongside the six-speed automatic transmission.