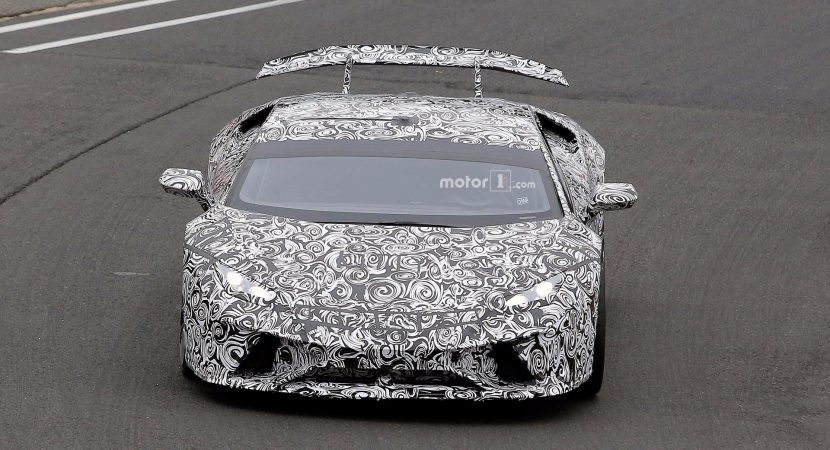 The Italian supercar maker Lamborghini is amongst the fewest to miss this year`s 2016 Los Angeles Auto Show, as it will be busy testing out its latest prototypes, the all-new Aventador – seen a couple of weeks ago – and the much newer Huracan Superleggera – recently caught on shots while undergoing tests wearing camouflage.

Even missing the big event, Lamborghini is however determined to finish the model just in time to unveil it at a private event taking place in the same Los Angeles. And the grand opening – set on the 16th of November – will be a big event indeed.

As for the prototype seen here under tests on the Ring, the carmaker plans to come up with an even more powerful model, all tweaked with the latest mechanics and ready to set a new personal record on straight line.

The supercar`s main highlights at the exterior – judging by the camouflage around the body – will occur on the front and rear bumpers, rear diffusers and sides, the model getting new upgrades and more aerodynamics body parts.

The new styling bits, also coming from carbon fiber composites, will make the new Huracan Superleggera more lightweight, allowing for more power and throttle, as the carmaker is also planning a new surprise on that matter.

We are expecting to see an upgraded 5.2-liter V10 engine, with around 650 horsepower, the engine receiving as well new mechanics. However, it is too early to know the full details concerning the powertrain, but we will surely find out more in the upcoming period, just ahead the car`s unveiling. 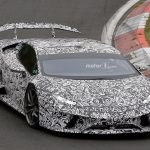 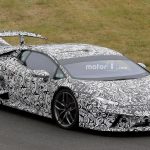 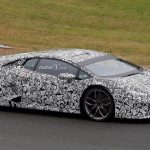 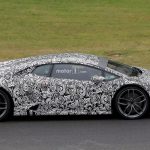 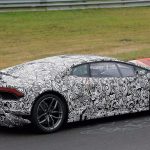 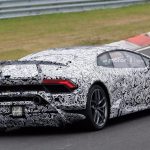 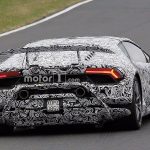 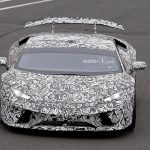