Let’s face it: with a stock of 20 Lamborghini Reventon for the entire population of Lambo fans, it is no suprized that the cars were already sold before they left the factory.

The last Lamborghini Reventon was delivered in 5th December, 2008. This aircraft-shaped car was sold at the cheap price of $1,3 million, which didn’t seem to mind the buyers. The car is obviously the most interesting Lamborghini because only 20 people can enjoy it. The 12 cylinder vehicle is currently producing 650 horse power. The new owners will surely be proud of the top speed of 211 mph(nearly 350 km/h), more than enough for any supercar. In case you didn’t know, the Lamborghini Reventon was based on the Murcielago, which wasn’t a bad idea. The last car was delivered personally by Lamborghini’s CEO.

Believe it or not, all 20 owners of the Lamborghini Reventon prefer to remain anonymous. 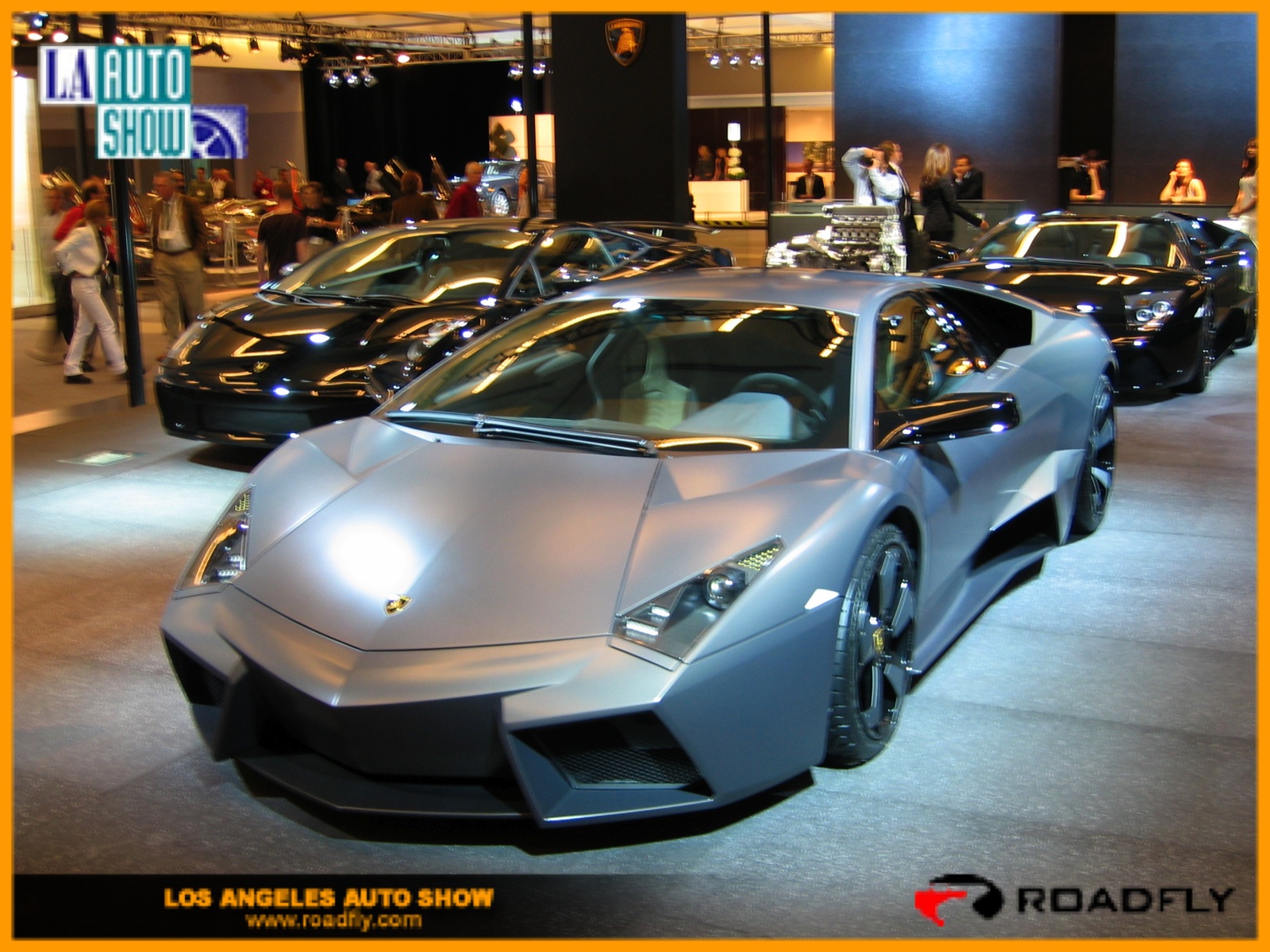