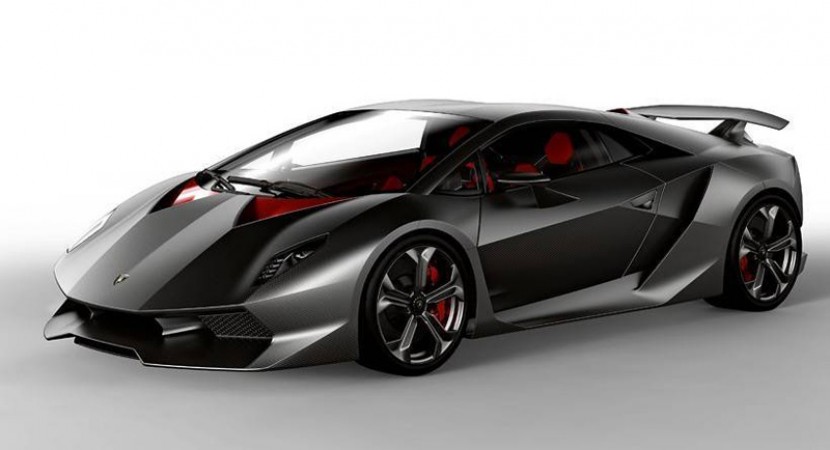 Lamborghini presented in the last time six teasers of the mysterious model prepared for Paris Auto Show. Today, the manufacturer in Sant’Agata Bolognese revealed the first photo with the model but also the name of the supercar: Sesto Elemento. People from Lamborghini claim that this is the fastest concept ever revealed, and that’s true, this Lamborghini concept benefiting from a very low mass, just 999 kilograms. 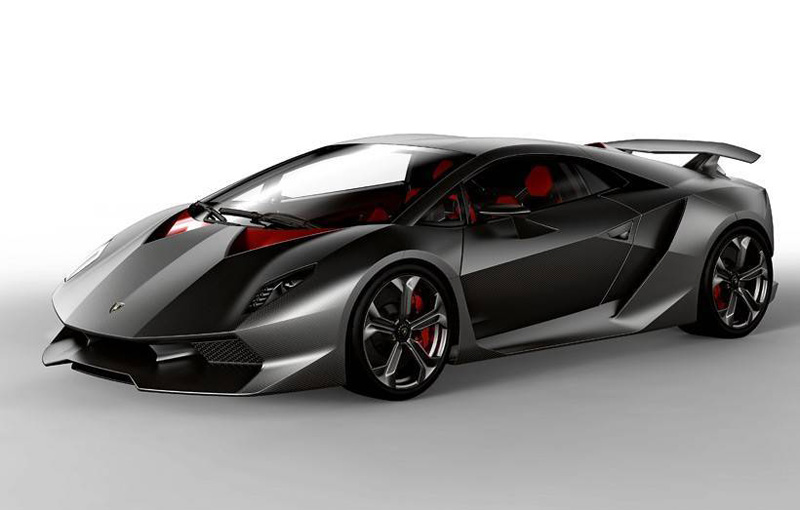 Because of the low total mass, the Lamborghini Sesto Elemento concept scheduled for the Paris Auto Show is able to benefit at maximum from the performance of the 5.2-liter V10 engine. Thus, the lightweight supercar concept is able to sprint from 0 to 100 km/h in just 2.5 seconds.

To achieve so low mass, people from Lamborghini used alot of carbon fiber, as you can see in the photo revealed. The design thought for the Sesto Elemento concept is similar to the Lamborghini’s supercars but as a concept it comes with futuristic lines and style.