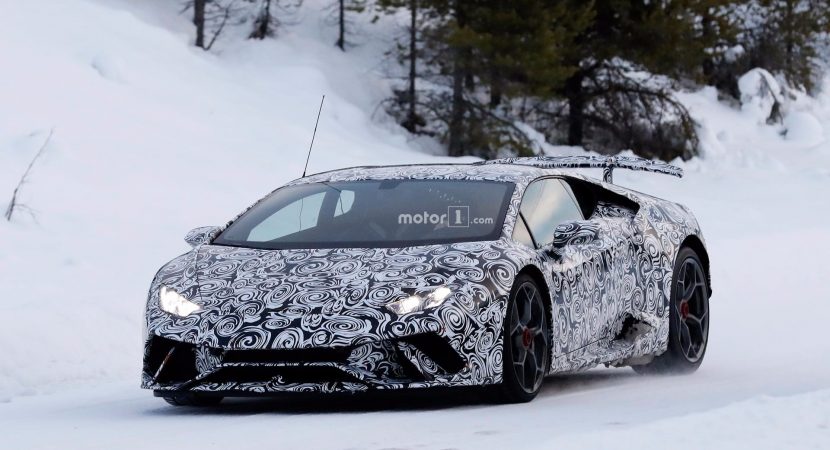 It is rather unusual for a supercar to be seen while undergoing heavy testing out in the snow, but it seems that Lamborghini has managed to do this with the upcoming Superleggera supercar, just before its official unveiling at the 2016 Geneva Motor Show.

This would be the second time we get our hands on new spy shots of the new Superleggera, the first batch revealing the test mule on the Ring, for initial fresh tests.

The test mule seen here is wearing the same camouflage around the body styling, meaning that it will come with significant changes in terms of design. We expect a more aggressive and more angular front fascia, with higher exhausts at the rear and coming with a GT3-like wing.

All the styling details are the same, except for the wheels, the test mule being equipped with special rims to cope with the winter conditions. We are looking here at new red center-locking wheels, with five supports being split into smaller uprights at the outside rim. These provide the supercar with a more aggressive look.

Besides the new aggressive look and advanced aerodynamics, the new Lamborghini Superleggera will be using a modified 5.2-liter V10 engine under the hood, expecting around 650 horsepower, which is way too impressive than the present 602 horsepower.

The performance figure from 0 to 100 km/h might also indicate an improvement, also thanks to the car`s new weight of just 1,315 kg. For the moment, these figures are kept secret. We should be able to find out more at the 2017 Geneva Motor Show, or even earlier, at the 2017 Los Angeles Auto Show, during a private event. 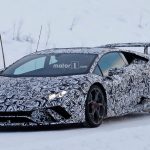 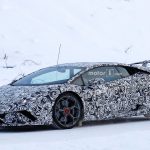 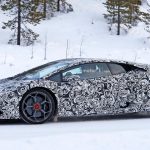 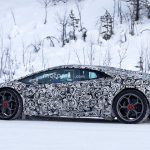 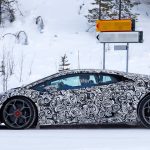 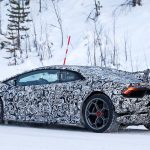 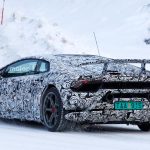 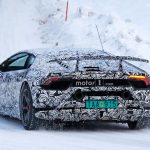 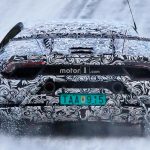 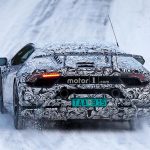 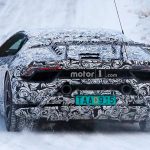 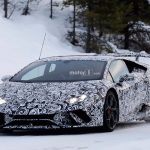