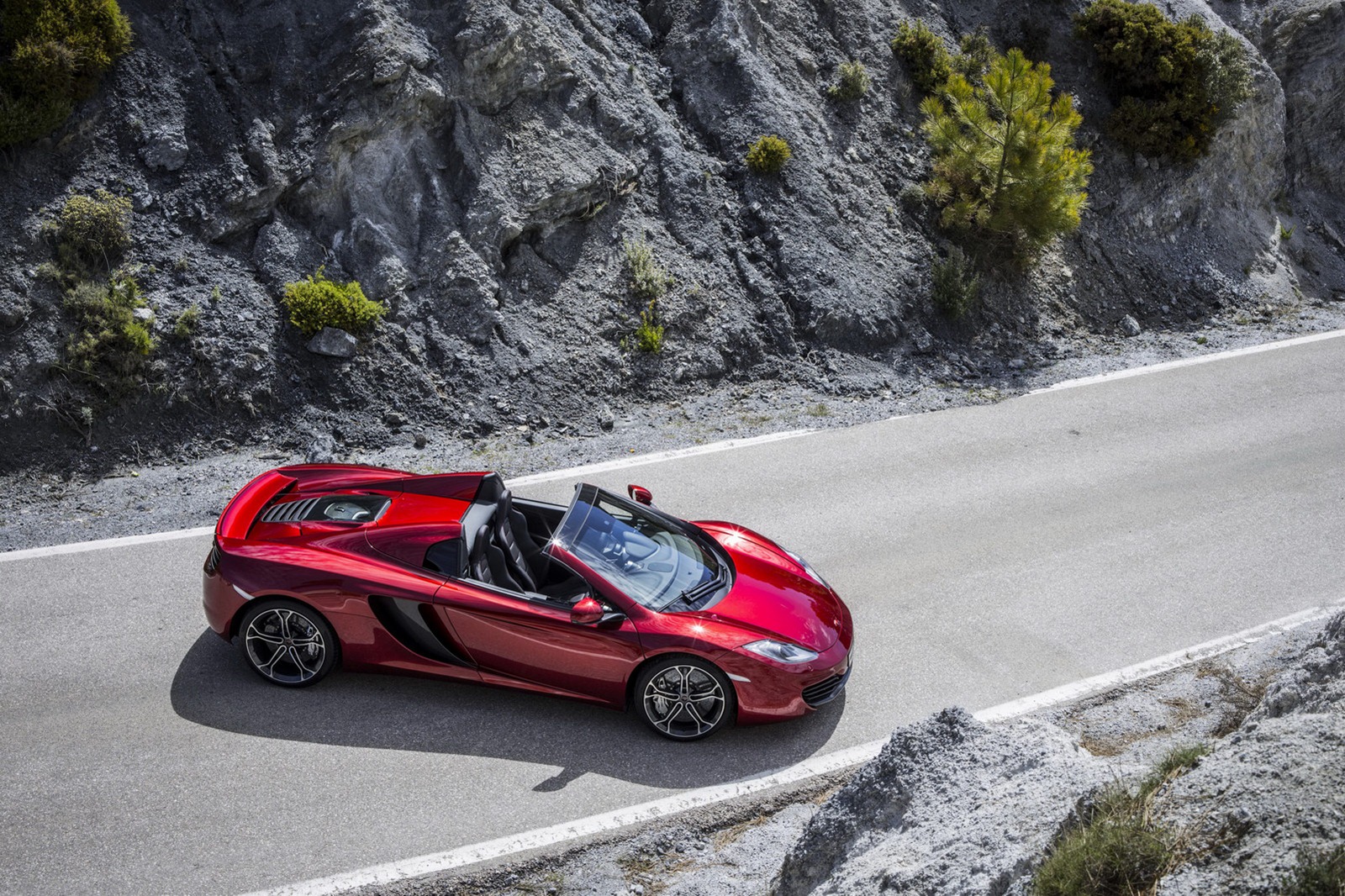 The new product is called the McLaren MP4-12C Spider and it’s supposed to be one of the convertible supercars where nobody is able to tell the difference.

On paper at least, the differences are quite insignificant but in terms of handling and feel is where it matters most.

McLaren MP4-12C allegedly lacks some of that fun feeling other supercars may thrill their drivers with but it’s still one impressive piece of kit.

If the drop top model can retain its incredible performance, it should be a thrill simply because of the speed it’s capable of.

Let’s face it, nobody is ever going to be able to tell any of these differences when it actually comes down to it.

Say hello to the all new Renault Clio 4