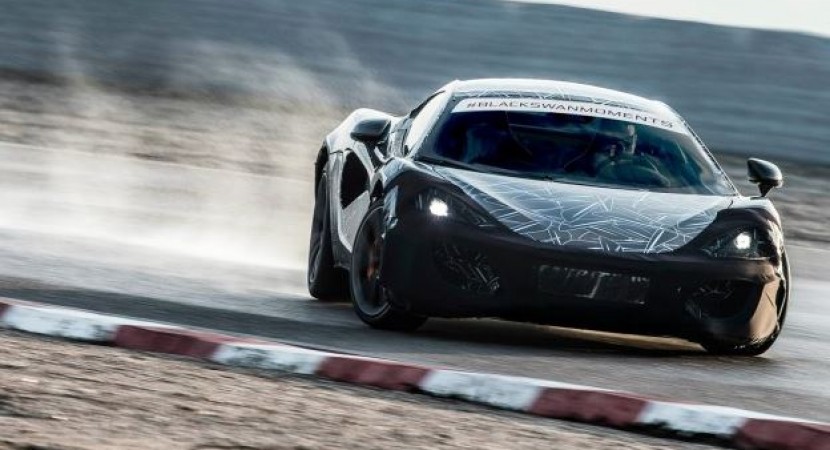 The McLaren Sports Series is ending up in our news again, this time with the supercar`s official image, which was primarly intended to be another teaser image.

As seen in the so called teaser image, the McLaren Sport Series is coming with an interesting body language, taking its inspirations from its older brothers, the 650S and the P1. 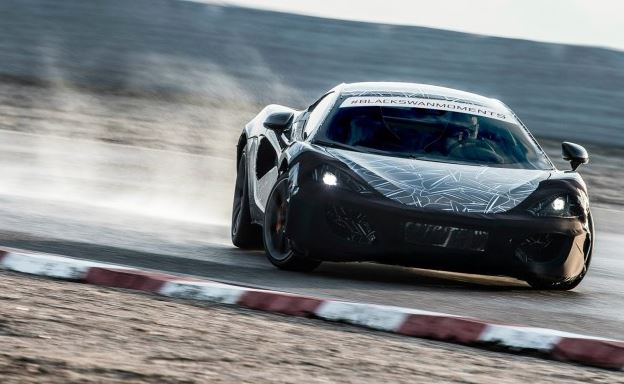 It means some subtle changes at the body, as it now received a modified read diffuser, but coming with its own personality, like the headlights styling and the side vents, which will be visibly narrower.

Under the hood, the McLaren Sports Series is rumored to pack a detuned 3.8-liter V8 twin-turbo engine, which will develop under 600 horsepower.So far, the detail list is rather scarce.

The McLaren Sports Series is the company`s cheaper version and is reported to face the public judgement next year, at the 2015 New York Auto Show, and coming on the market in autumn, with prices to start from $180,000.