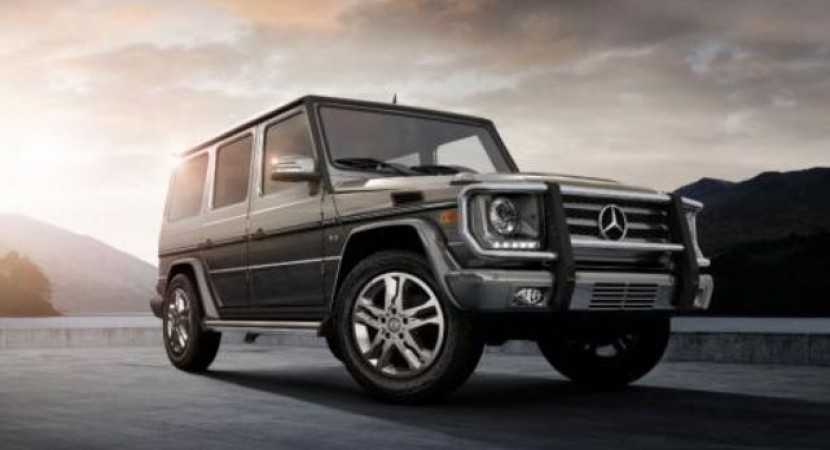 The Mercedes-Benz German luxury automaker is already thinking of a facelift for the almighty and worldwide famous G-Class, with the model coming somewhere in 2017.

The Mercedes-Benz G-Class is one of the most outstanding SUVs in the world, preparing itself for an important facelift. The Autocar folks gave an outside report on that matter, even if the company hasn’t made any official statements. 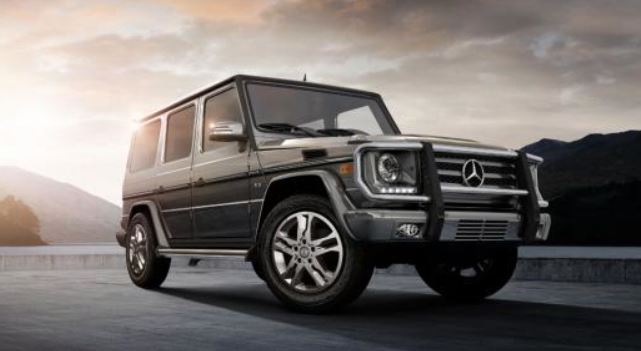 The Mercedes-Benz G-Class facelift is supposed to make the SUV lighter with around 200 kg, since the German engineers will be using some aluminum components.

The Mercedes-Benz G-Class facelift will be resembling somehow its US sibling Ener-G-Force concept, the vehicle unveiled a few years in Los Angeles.

With an overall design taken from the Ener-G-Force, inside, the fresh new updated G-Class will be coming with a lot of technological goodies and new look.

The interior will be made wider, while under the hood, the Mercedes-Benz G-Class will be equipped with two units, coming on the market perhaps in 2016, namely 3.0-liter burner and petrol units.

The petrol unit will output 360 horsepower while the diesel one will produce more than 300 horses. Both units will be hooked to a 9-speed automatic transmission.