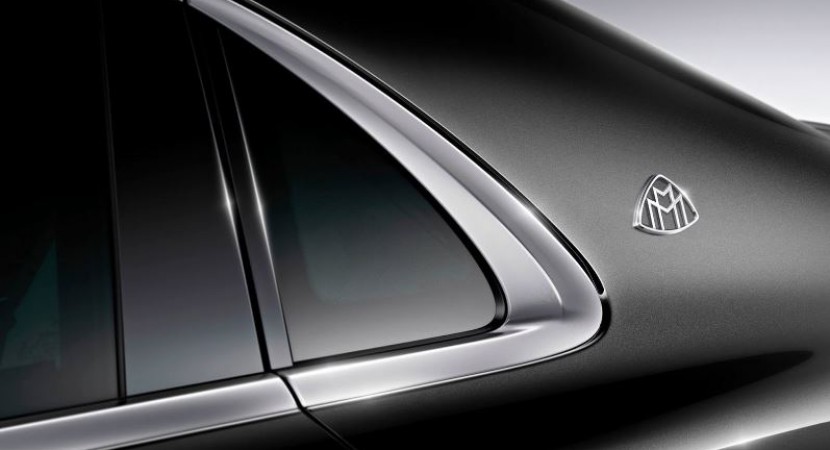 With the fast approaching of the long-expected 2014 Los Angeles Auto Show, the Mercedes-Benz German premium carmaker is trying to make a quick reminder that the Mercedes-Maybach luxurious model will also be present at the event.

This is why a teaser image has been recently released over the web, showing us the extended rear window and the C-pillar of the model. Other than that, there is still little to be known about the design that the hot Maybach will come with. Surely, we all depict a much luxurious and a wider wheelbase. 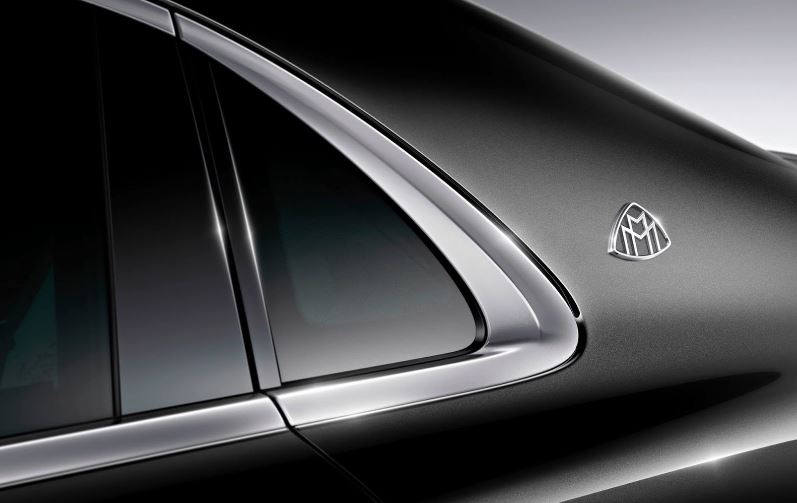 And when I say performance, I really mean it, as the carmaker has fitted a powerful unit under the hood, in the shape of a 6.0-liter twin-turbocharged V12, which will deliver a good 523 horsepower and 612 lb-ft of torque.

But the carmaker doesn’t stop here and moves things even further, as it will also launch the S500 and the S400 models, which will produce less, between 333 horsepower and 455 horsepower.