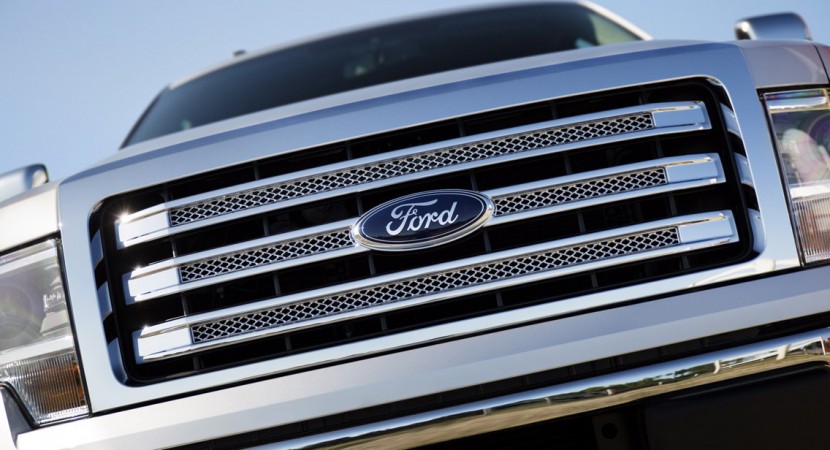 This year, just before the holidays, General Motors stole the show from the US market’s pickup truck rivals by unveiling new products.

The Blue Oval, a tried and tested leader of the market so far, is not really ready to throw in the towel. Ford is fighting back by telling us a few things about their future F-150.

We’ve already heard some of their plans for the new truck, but now we’re given a few details on what results they’re chasing after.

GM and Chrysler have their own work cut out in terms of engines transmissions and such but Ford is about to move the market forward.

The most considerable of changes will be the wide use of aluminium in the construction of the next F-150. It will be used mostly for the exterior panels. 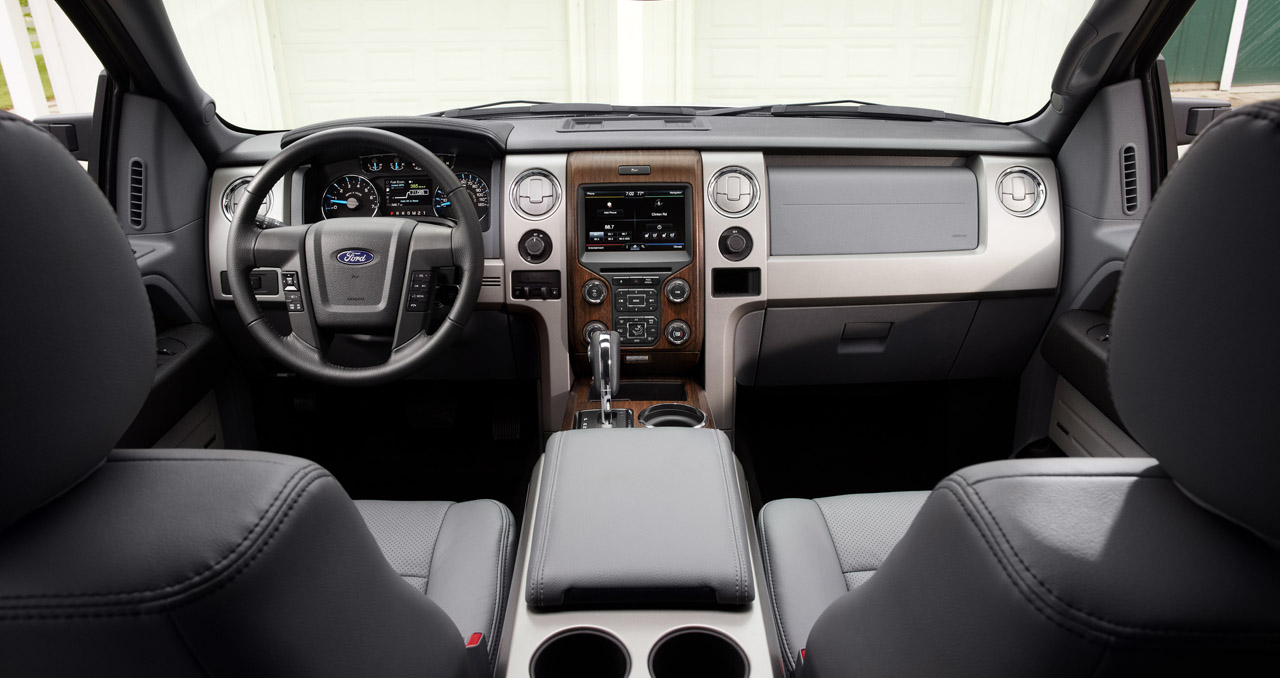 Even so, the weight savings are bound to be between 700 and 750 lbs without any compromising of the strength of the frame.

That means the carrying capacity will be raised without any sorts of risks. Don’t think Ford have put all their eggs in one basket.

A new set of engines will also be used in the new F150, with more intensive focus on turbocharged versions. Finally, the transmission will be an eight speed unit. 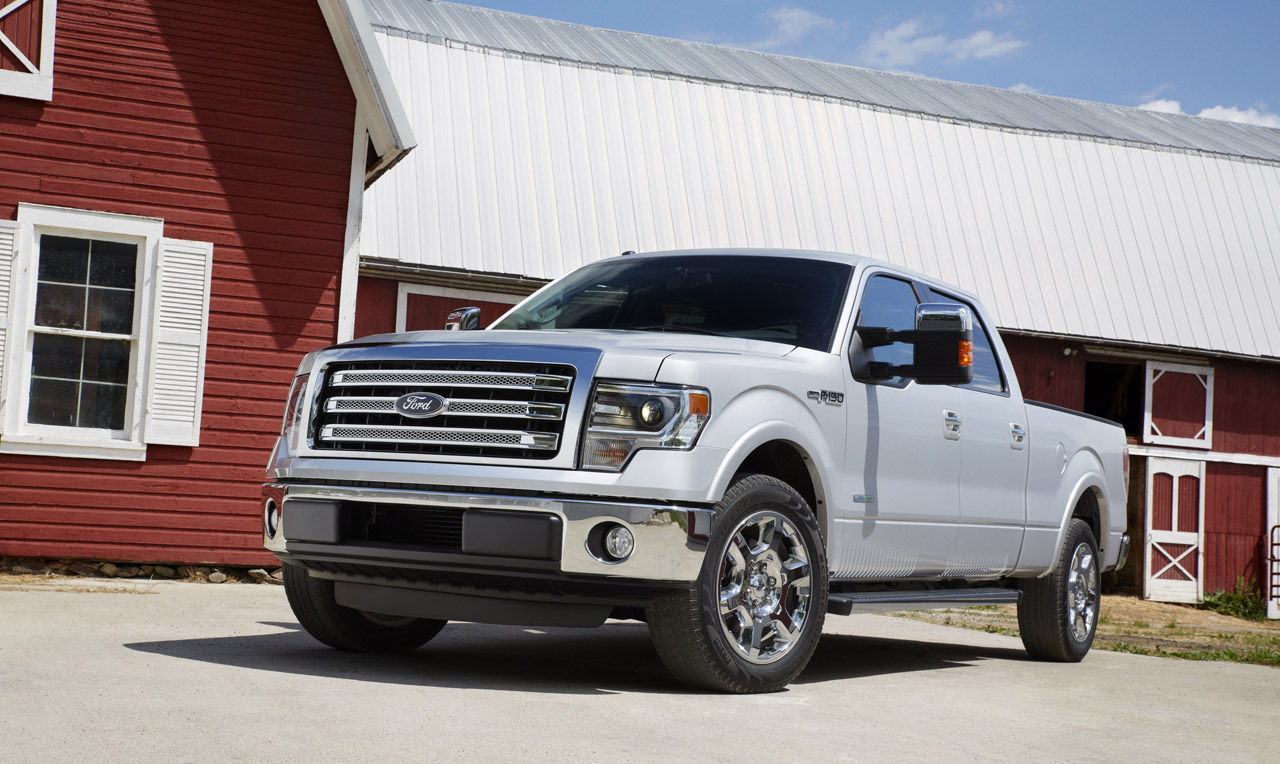 All of these efforts on efficiency should see the F-150’s future generation get improvements of 15-20 percent which could translate into as much as 3 mpg on the road.

That’s quite impressive in this segment and since Ford will dish out 2 billion USD for this update, it’ll likely get appreciated.