Home
Pagani
No C9 or Huayra, the new Pagani supercar to be named Deus Venti 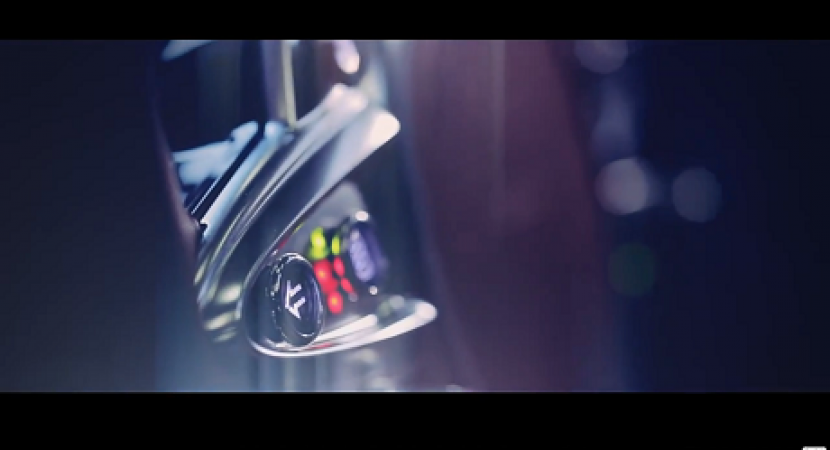 We recently talked about the new Pagani supercar which is expected to debut this year, in March, at Geneva Motor Show. We assumed that the new Italian model will be called Huayra which means wind in the Quechua Argentinian dialect. 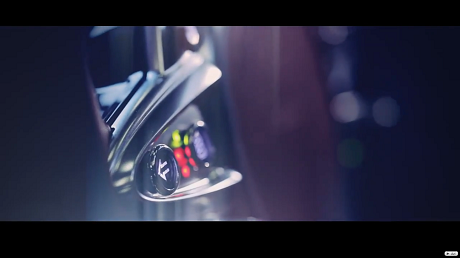 However, the new video teaser launched few hours ago contradicts us, the name of the new Pagani model designed to replace the already old Zonda is being officially revealed alongside some parts of the interior.

The new Italian model will be Pagani Deus Venti, which also means something, more exactly the “God of the winds” in Latin. In this new teaser we can also admire a part of the dashboard, the instrument pannel, the leather seats together with other hand crafted components inside. As we told you below, the new Pagani Deus Venti, which probably won’t change its name anymore is expected to debut at this year’s edition of the Geneva Motor Show.