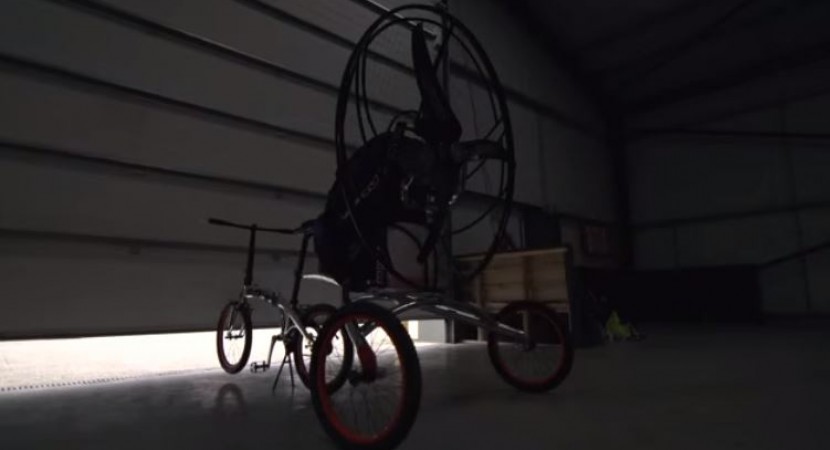 Since the dawn of time, humans have been pretty much fascinated with flight, and have tried to achieve it ever since.

Of course, nowadays, there are plenty of ways for humans to fly, but that doesn’t mean there isn’t still room for innovation. 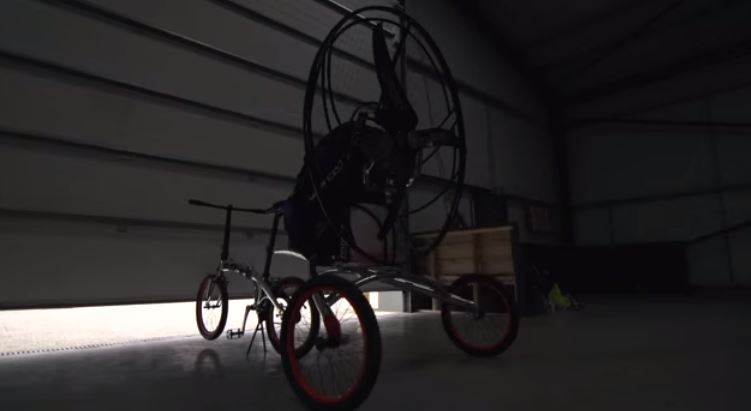 This is exactly what the Paravelo wants to be – a nice step towards individual flight. In essence, the Paravelo is a trike that doubles as an ultralight aircraft. While the part concerning the trike is easy to imagine, achieving flight can be a little tricky. 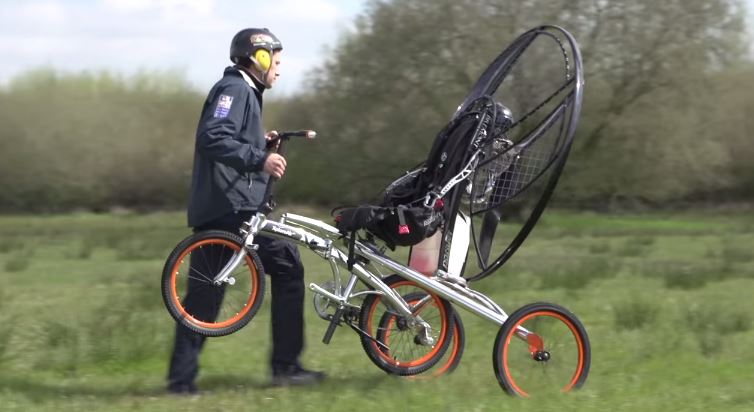 To be honest, when I first read about a flying trike, my thought went to machines like Da Vinci’s flying machine or other contraptions taken straight out of cartoons, but actually, the whole thing is simpler than that, and you can see for yourself in the video linked below. As for the price, it’s the only thing not light about the machine, with a tag of $45.000.