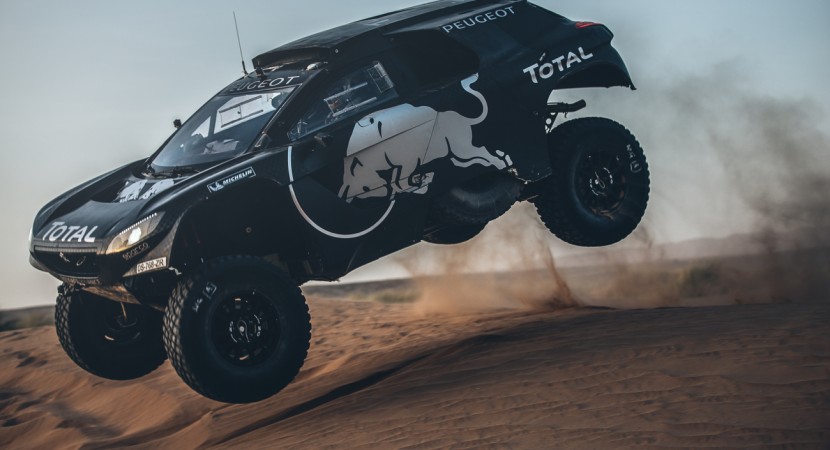 The French based carmaker has recently given its fans the chance to overview the new racing model at the China Silk Road Rally, which will debut at the 2016 Dakar Rally, next year, as the Peugeot 2008 DKR. The racer is set to come with improved performance under the hood, as well as a new body style with a lot of lightweight composites.

At a press conference in China, driver Stephane Peterhansel, has stated that the new Peugeot 2008 DKR is an extraordinary racer, as “You can really feel the difference now that the car is longer and wider, with a lower center of gravity, because it’s a lot more stable so cornering speeds are faster. You can feel the difference in the engine as well: not only is it more powerful but also you can use all the power even at low revs.”

Speaking about performance, the Peugeot 2008 DKR is packing an upgraded 3.0-liter twin-turbo V6 diesel, with an impressive 350 horsepower and 800 Nm of torque, at a topping of 200 km/h. Unfortunately, there are no news concerning performance figures, but the racer will surely come with improved dynamics and maneuverability.

Apart the significant power upgrade, the Peugeot 2008 DKR will also stand on a new chassis with carbon fiber composites, which will reduce the racer`s weight and improve its driving dynamics. The model is also 200 mm longer, 200 mm wider and will come with shorter front and rear overhangs, revised roof-mounted air-intake and bonnet, as well as new air scoop which will provide a better flow.

The overall body will be complemented by the new magnesium one-piece wheels, with high-performance Michelin rubbers, which are lighter than the previous aluminum two-piece wheels, used last year. Meanwhile, feel free to enjoy the presentation video with the Peugeot 2008 DKR! 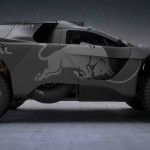 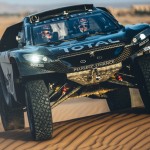 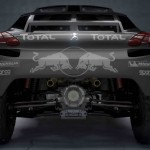 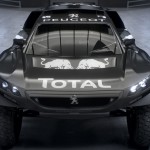 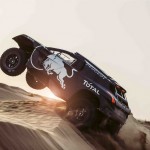 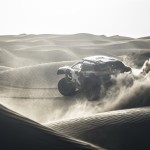 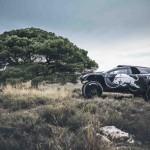 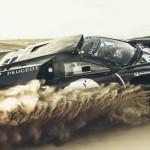 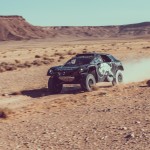 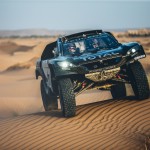 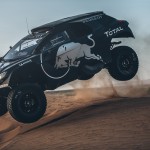 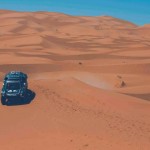 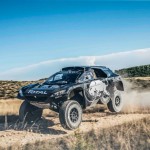 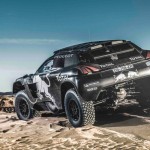 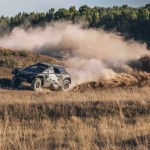