Home
Peugeot
Peugeot 4008 Crossover comes back in to view 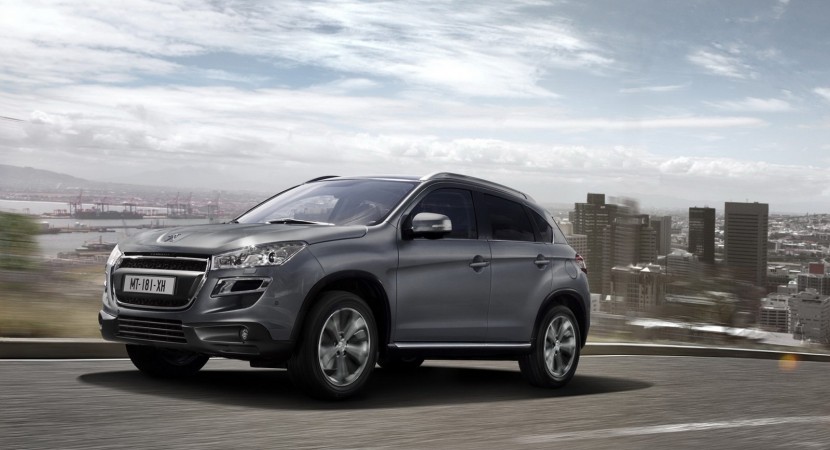 Peugeot is on a bit of a roll today. After teasing the 208 GTi, they’ve unveiled a concept, plan to bring it to Geneva and they’ve just announced more about their plan.

Alongside all of the new models that are based around the 208 hatchback, they’ll be showcasing the 4008 Crossover. This is why we now have a set of fresh photos of it. 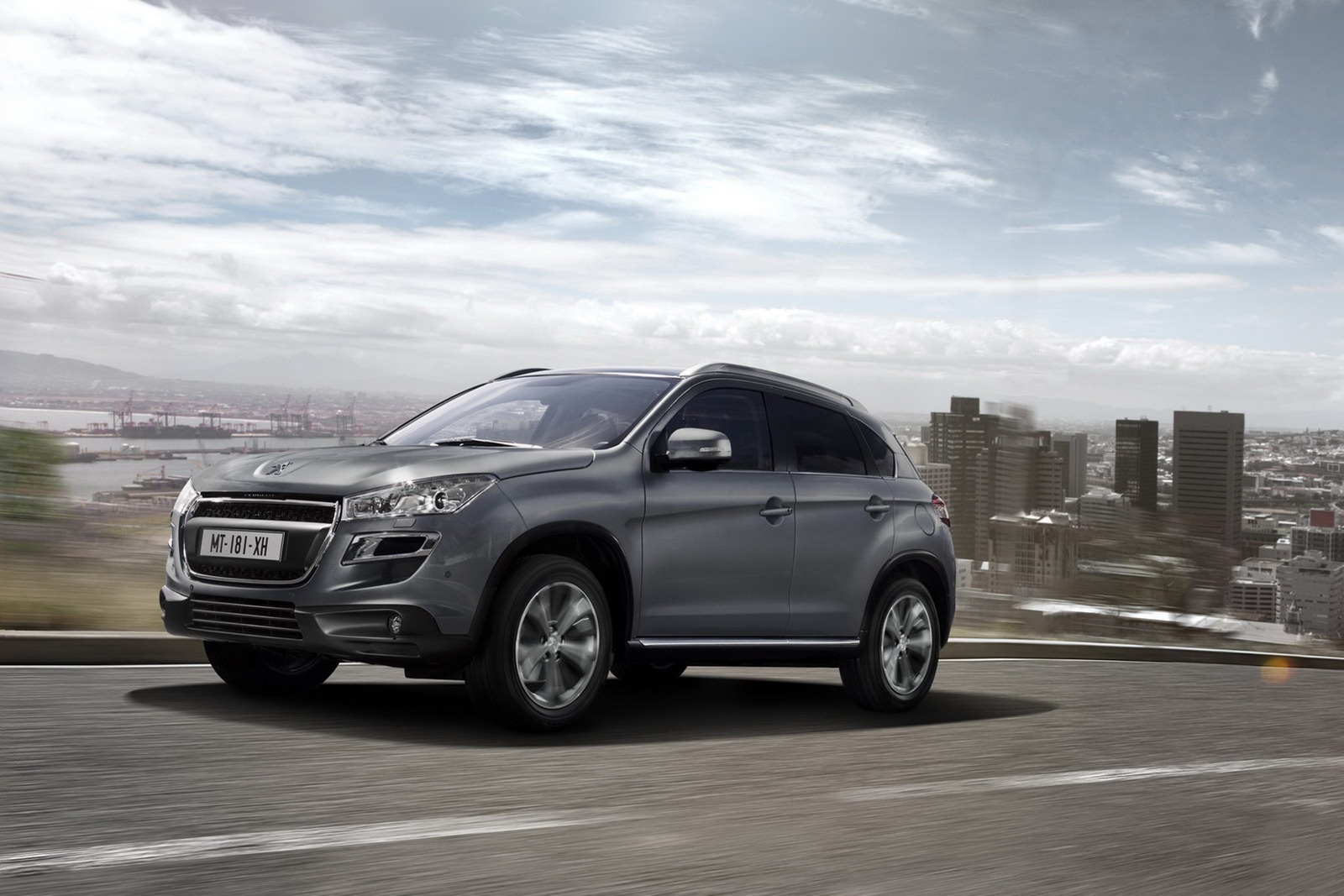 The French even released a new press document to go along but to little success. Most of what’s in it, we already knew about the 4008.

The Peugeot 4008 is the product of a joint effort in developing a crossover between Peugeot, Citroen and Mitsubishi. It’s based on the Japanese firm’s ASX model.

Under the bonnet of all the rebranded versions of the crossover stands a range of our cylinder engines with turbochargers that span between 1.6 and 2.0 liters. 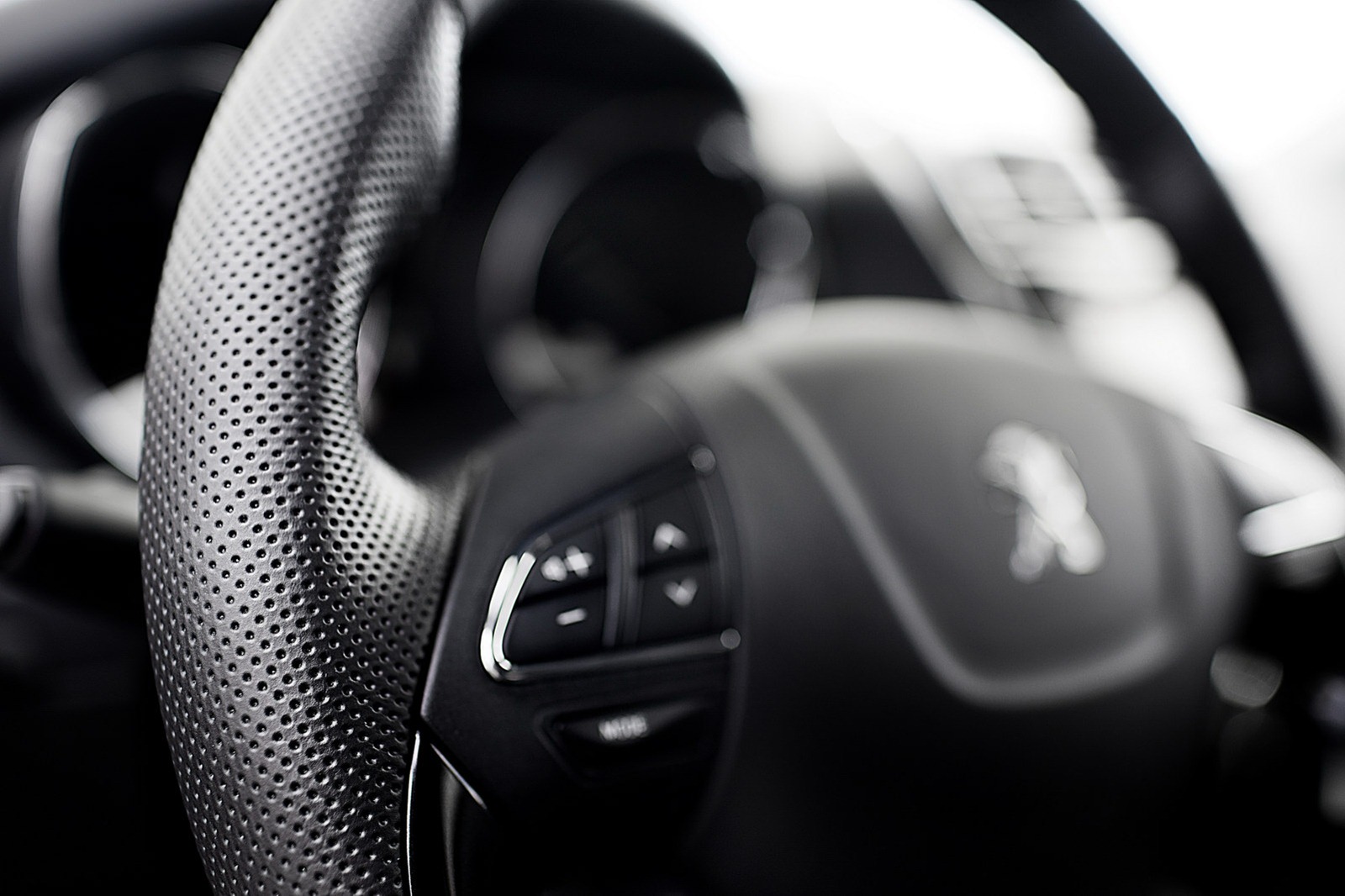 Gearbox options stand in at roughly the same sort of options across the brands and models you can either have a CVT auto or a six speed manual.

Getting back to Peugeot and their 4008 Crossover, they’ve announced something pretty important with this latest of press releases.

Apparently they will be distributing the new crossover to a wider audience than they usually do so. The Peugeot 4008 will be sold in more than 50 countries. 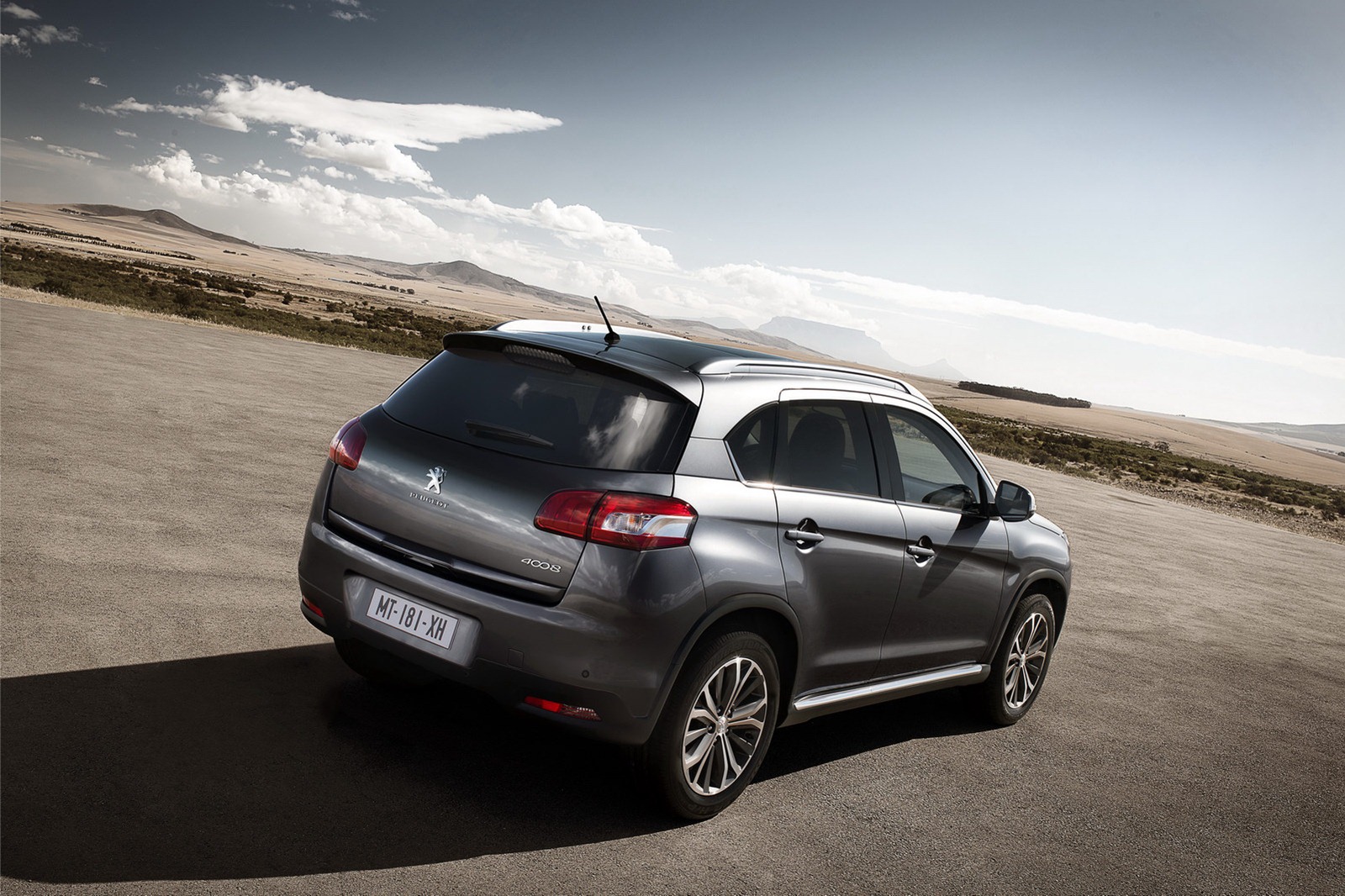 People well outside Europe will once again get a chance at a Peugeot will be available in other important markets such as China, Australia, New Zealand and Argentina.

The pricing issue is still slightly less informative and the French don’t seem too willing to give us everything we want before the Geneva Motor Show.