Photos and details about the Audi RS7 Concept 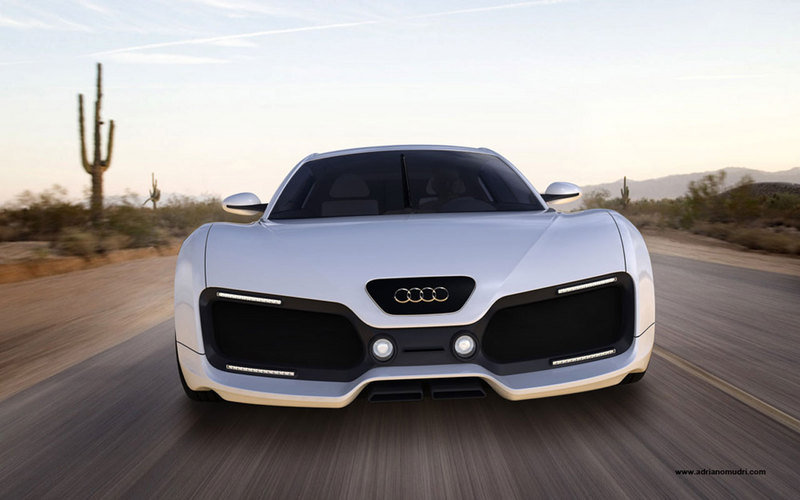 I think that the last time when we talked about an Audi concept, we were talking about the Audi E-Tron concept and excluding that concept, I don’t remember another one so this is something new and also very cool either that it is not going to be built in reality as the E-Tron concept.

The designer of this beauty is Adriano Mudri and I have to say that he made a great job. Also, this Audi RS7 Concept is more a design study as they called it. It combines the Audi R8 rear end with the Lamborghini trademark scissor doors as you can see in the cool high res photos.

The headlights are some new LED technology also making this car to look more aggressive, luxury and of course, expensive as it would probably be if it would be put in series. I would be so cool to built it at last to come with it at auto shows but I think it won’t happen. 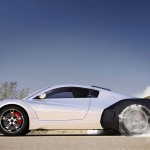 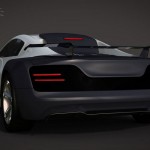 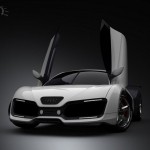