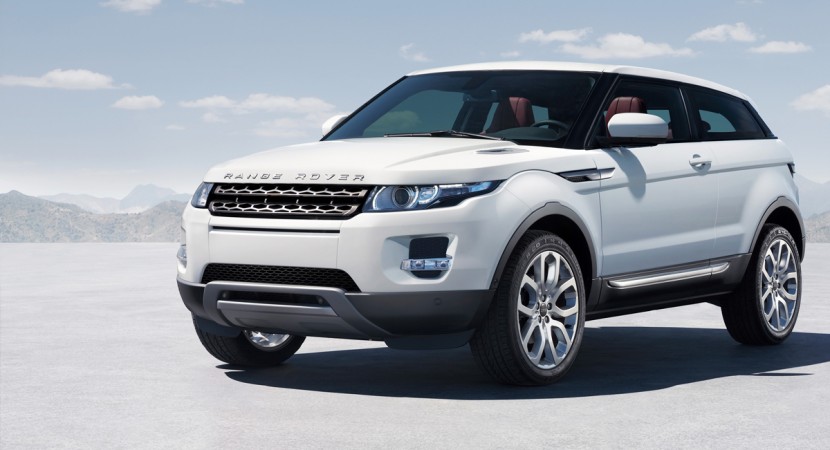 Land Rover has released in the evening of July 1 the new Range Rover model from the range. Evoque model is a premium compact SUV with outstanding personality and dynamic design. 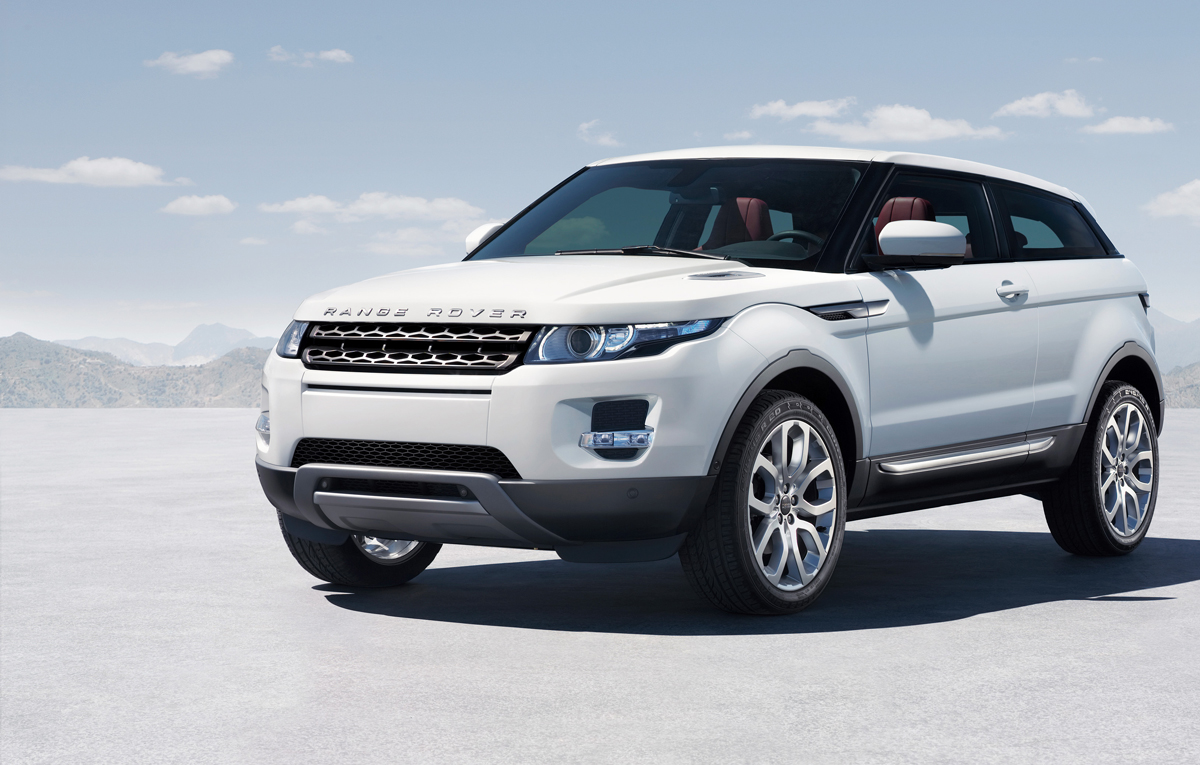 Land Rover LRX concept finally became the car. The new model launched by the British brand name is, in the production version, Evoque. New Range Rover Evoque becomes one of the most dynamic and interesting models of the auto landscape of 2010, its great advantage is that it has retained many of the lines of LRX concept.

Land Rover need the new Evoque for the British manufacturer offroad models range to have a strong foothold in search of something more environmentally friendly lines. Especially known for their appetite for fuel consumption, the Range Rover models have a younger brother who manages to balance the balance that went far into the red. Thus, the 2×4 version of Evoque issue under 130 grams CO2/km, the British model is the first manufacturer in the history of Albion, which manages this performance.