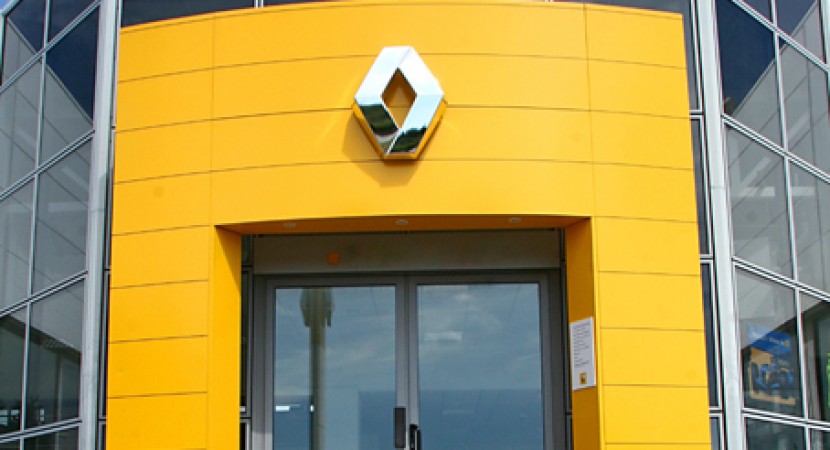 It seems that the French people from Renault are not doing very well in the United Kingdom, mainly due to the pound-euro exchange rates which caused several problems in the last three years. Of course, the poor sales are the main issue for Renault in the UK with a 29% drop in the first eleven months of 2011. 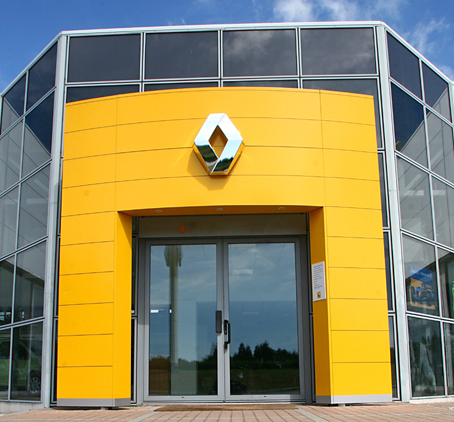 Models such as Kangoo, Wind, Laguna and Espace won’t be available anymore in the UK while one-third of the 190 dealerships will be most probably closed.

“The decision is the result of the economic crisis. The pound’s weakness against the euro is part of the difficulty we’re facing in the UK,” adds Caroline De Gezelle, Renault spokesman. As a result, Renault will offer only few models in the United Kingdom starting next year, strong vehicles such as Scenic, Clio, Megane and Twingo. 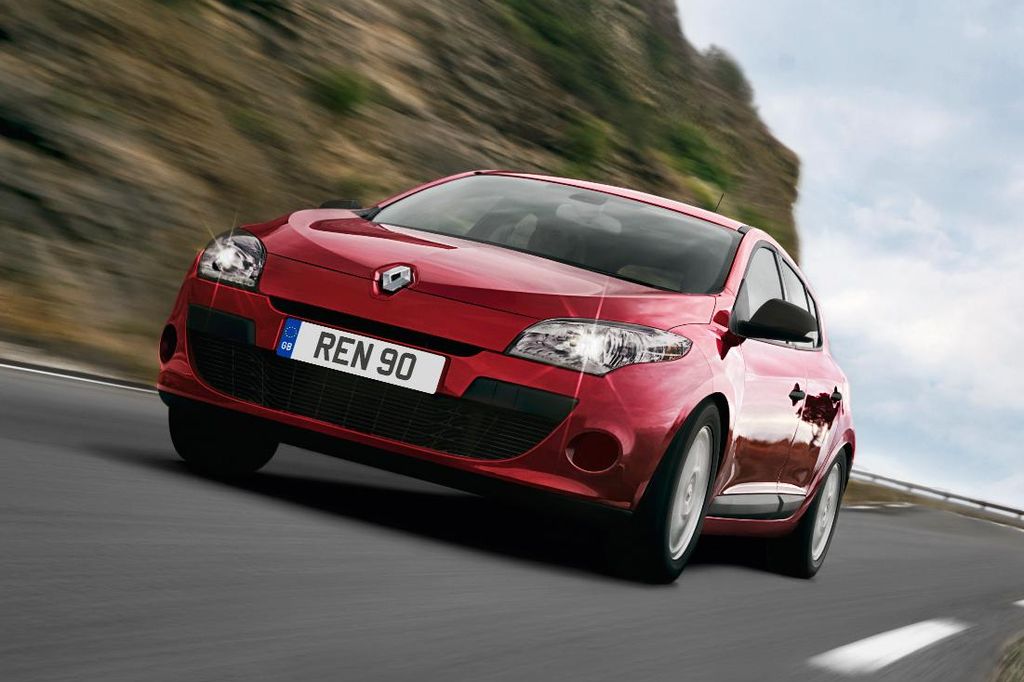 In 2012, the French company plans to introduce new electric vehicles such as the Fluence, Twizy and Zoe models, brand new eco-friendly cars able to revive the sales.

The company also plans to offer better services for the customers such as four-years/100,000 mile warranty but also extended roadside assistance.