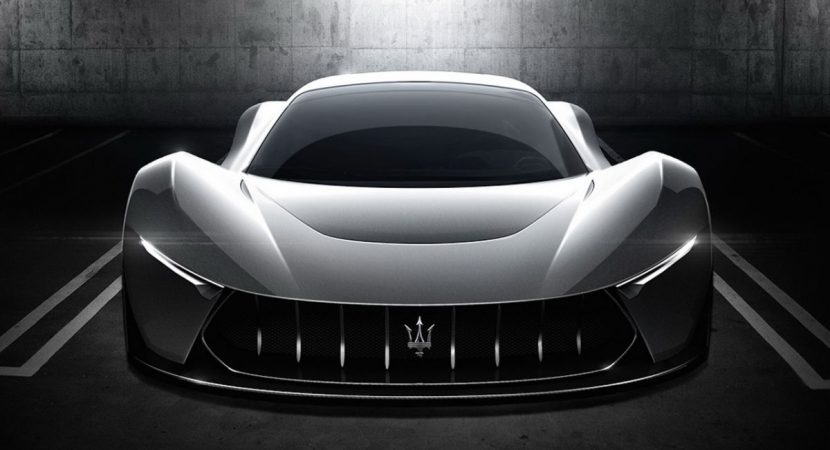 The supercar world is really busy nowadays, with a lot of carmakers to develop and co-develop the most advanced rides, with the latest technology in design and the best engineering in the power area.

Amongst its top notch supercars, the Italian based carmaker Ferrari has built one of the most powerful models in the world, which is no other than the Ferrari LaFerrari.

The star of the show is rumored to also spawn a future Maserati supercar, and even if the carmaker has not confirmed such news, render artists worldwide have already started creating their own interpretation of such a model.

It involves a Maserati MC-63 Concept, seen below in some renderings signed by Italian rendering artist Andrea Ortile, which showcases a highly-developed Maserati model with influences in design from the Ferrari LaFerrari, and with originals borrowed from the Tipo 63.

The concept`s entire design has been influenced by the Maserati Tipo 63, first launched in 1961, and being one of the most powerful track models that the Italian carmaker has ever built. The MC-63 wears the new metallic blue body wrap, which pays tribute to the car`s original white and blue wrapping.

As we can depict from the renderings below, the so called Maserati MC-63 Concept comes with a massive front grille with the rear featuring a prominent diffuser as well. A standout set of wheels with center locking are also giving the concept an extremely aggressive and futuristic look.

It remains unknown if Maserati would ever built a FerrariLaFerrari-based hypecar, but you will never know what the future reserves us. 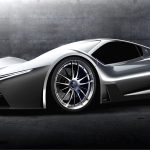 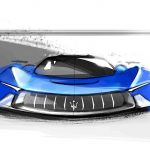 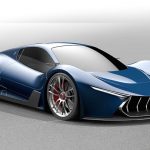 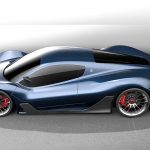 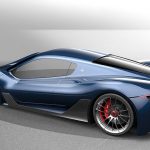 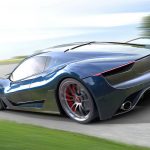 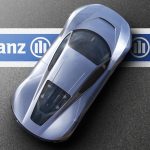 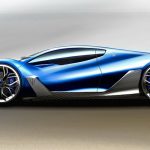 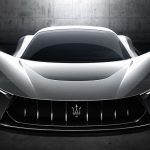 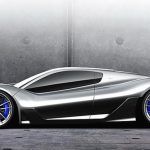 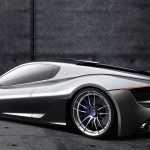 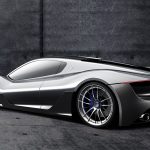