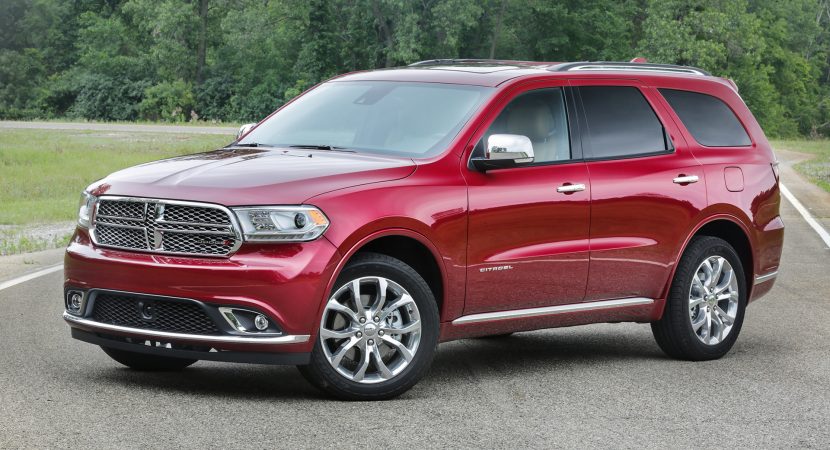 Americans are used to receiving the best from their local carmakers and the latter have been feeding the auto industry with big and extremely powerful engines for decades. Hence the concept of a “muscle car”.

And Dodge is that North American carmaker that knows what Americans love: big engines with V8 configurations; it is like being their birth right to receive such a special treatment.

A recent report from Automotive News stated that the Dodge`s potent crossover Durango SRT might also receive a huge 6.4-liter V8 engine, once it will be revealed on the market in 2017. This is actually the same engine that also powers the Challenger, Charger SRT or Cherokee, so you could imagine the sheer figure.

With no power details given and just guessing more than the two models exemplified above, the future Dodge Durango SRT`s engine would also be equipped with an all-wheel drive configuration and eight-speed automatic. Other mechanical bits like updated braking would make it a genuine model.

In terms of visuals, the Durango SRT is likely to follow the footsteps of the Jeep Grand Cherokee, meaning some new styling bits, like updated fascia, huge exhaust system, as well as much wider wheels with massive tires. 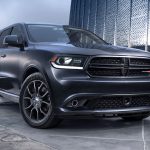 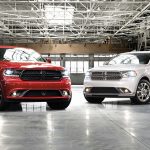 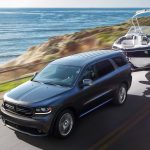 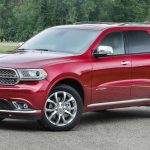 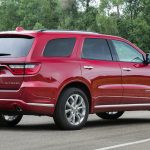 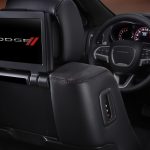 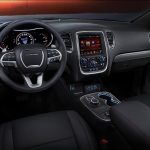 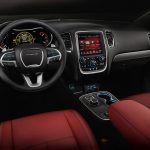 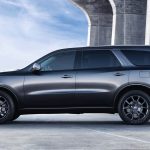