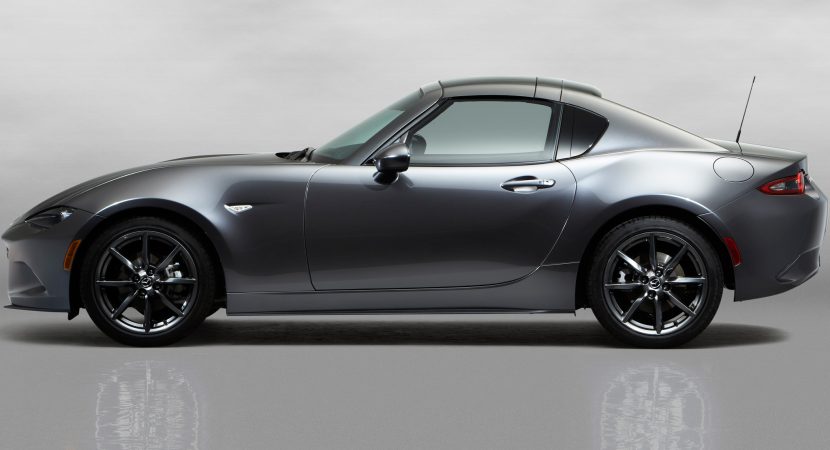 With the latest innovation in the auto industry concerning the manufacturers` futuristic and lightweight platforms, the Japanese carmaker is also trying to keep up with the trend and is planning as well a future model lineup, that would become more lightweight and higher-performance.

One of the carmaker`s planning is to keep the fifth-gen Mazda MX-5 Miata at float, the iconic model being decided for 2021, and coming with a carbon fiber architecture.

The current model is looking surprisingly well as opposed to the previous generation, the model appearing bigger and more aerodynamic. The upcoming generation will keep the present size but will adopt a new platform instead.

The report confirming the aforementioned news was issued by Autocar, recently interviewing Nobuhiro Yamamoto, the Miata manager stating that “The size is right, but in the future lightweight materials will be very important and will be used in this car.”

This means that the new Mazda MX-5 Miata will weigh around 2,300 pounds, which will lead to more power, sourced from a smaller engine.

As for the engine, the fifth-gen MX-5 Miata is likely to drop the current 1.5-liter flat-four engine in favor of a three-cylinder one, with much more power than the now 129 horsepower. More details will be announced at a later date.