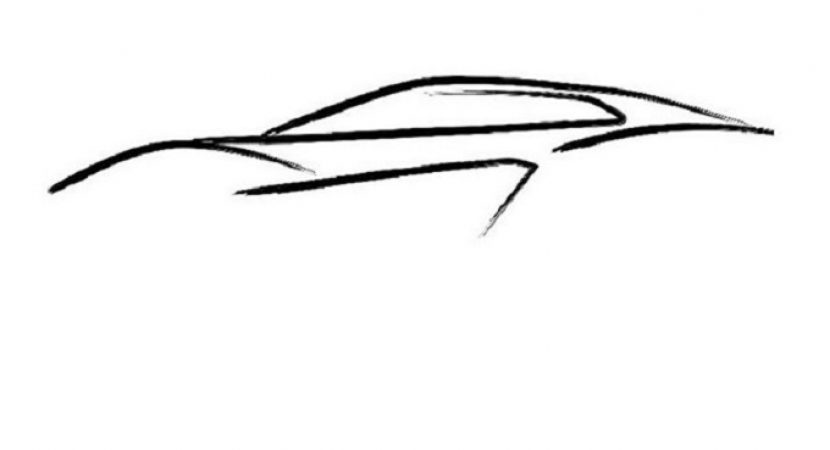 Rezvani Motors has recently released a teaser image which announced the upcoming of the less powerful Beast Alpha hardtop supercar, along with some detailing regarding performance, interior and architecture.

The Rezvani Beast Alpha has been on the rumor mill for a while, the model getting ready for an official unveiling this August.

Let`s start with the car`s main ingredient, the performance under the hood. The Rezvani Beast Alpha takes its power from a 2.4-liter Honda engine, developing 500 horsepower; so from what I stand, this is not that beasty.

Anyway, the performance figures might sweeten up our day: Rezvani Motors claims an extraordinary sprint of just 2.7 seconds from 0 to 100 km/h in the standard version, so this less powerful one might add around 0.2 seconds, which is not bad at all.

The performance figures are achievable thanks to the car`s carbon fiber structure, which makes it around 900 kg, a little bit too much as opposed to the regular`s 750 kg. But we can live with this as well, especially since we are dealing here with a convertible model which needs additional materials to support the lack of the pillars.

As for the interior details, the cabin is expected to boast with leather and Alcantara, making it really extravagant and really comfy.

Rezvani Motors is launching the model at the end of the year, but those anxious Rezvani petrol heads who want it early, can make a $ 1,000 refundable deposit and have it at their doors a little bit earlier.