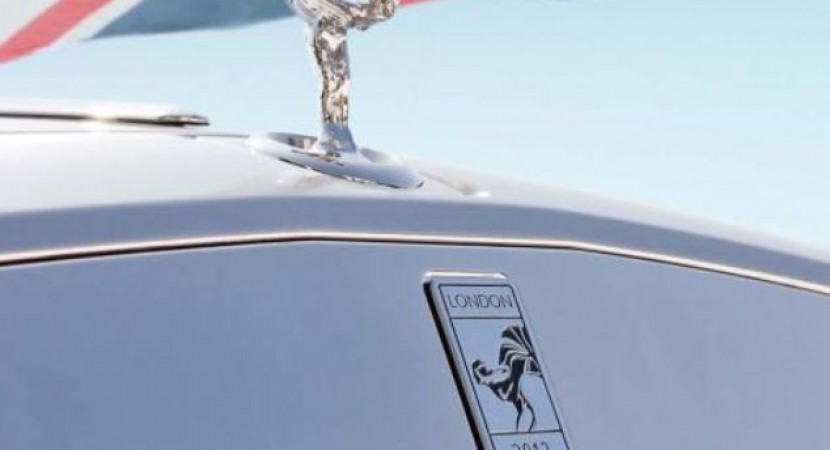 The growing SUV market and the profit that automakers are making with their crossovers worldwide has made the Rolls-Royce British manufacturer even more determined to launch its own SUV.

Thus, after many rumors concerning the luxury automaker`s intentions of building an SUV that would compete with top sellers like Mercedes-Benz, BMW or recently Bentley or Lamborghini, there was also an official inside the company that has confirmed its intentions. 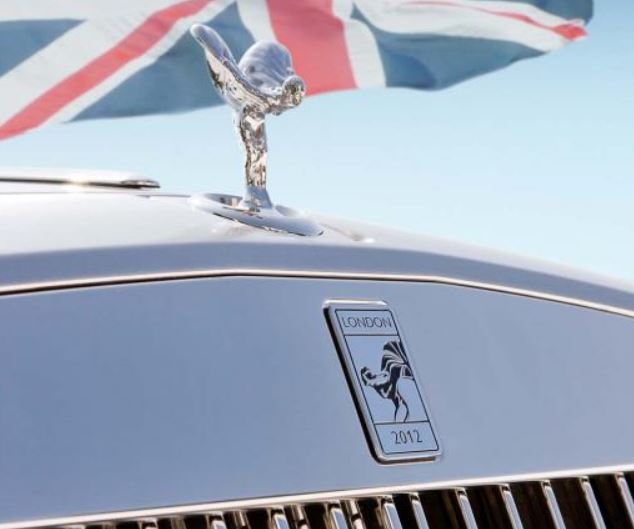 We are talking about Giles Taylor, an executive at Rolls-Royce who has told the Autocar British magazines that he is particularly interested in “function and functionality”, hoping to create a “functional vehicle”.

More than that, Rolls-Royce intends to change things around the concept of SUV, by creating a “proper SUV” and not opting for a “car-like crossover”, where conventionality is at the base of a mass production.

The Rolls-Royce luxury company is set to deliver its first genuine Royce-style SUV somewhere around 2017, being the direct competitor of the already on the market Bentley, with its 2017 model, along perhaps Lamborghini which will also come up with its second-gen Urus model.