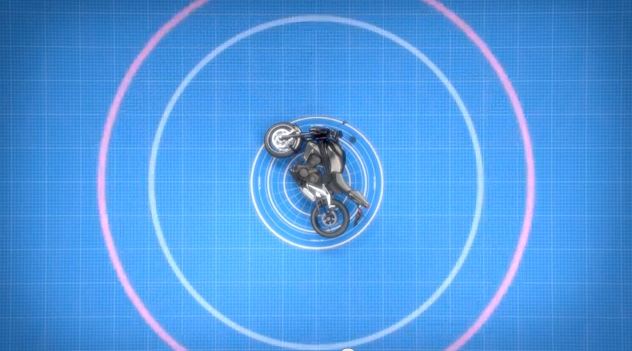 For as long as motorcycles and cars have shared the roads, tensions have been present between the two “camps”.

While bike riders generally argue that they are not respected in traffic, and car drivers are not aware of them, the car drivers seem to think that bikers tend to drive too dangerously.

Somehow I think the truth is somewhere in the middle, but in the event a crash occurs between the two, usually the biker stands to suffer the most. To this end, Schuberth designed a new system called RiderEcall designed to increase the chances a biker has in case of an accident.

The RiderEcall is fully automated and should missfortune strike you while riding your bike, it will alert the quick response center, while also providing GPS data for your location. It costs 650 USD, and considering it could mean the difference between life and death, the price is quite manageable.

Schuberth also released a video describing exactly how the system works, and although it is in German, it quite suggestive even for the non-German speaker.