Spy Video: Lamborghini Aventador Gets Wild at the Ring 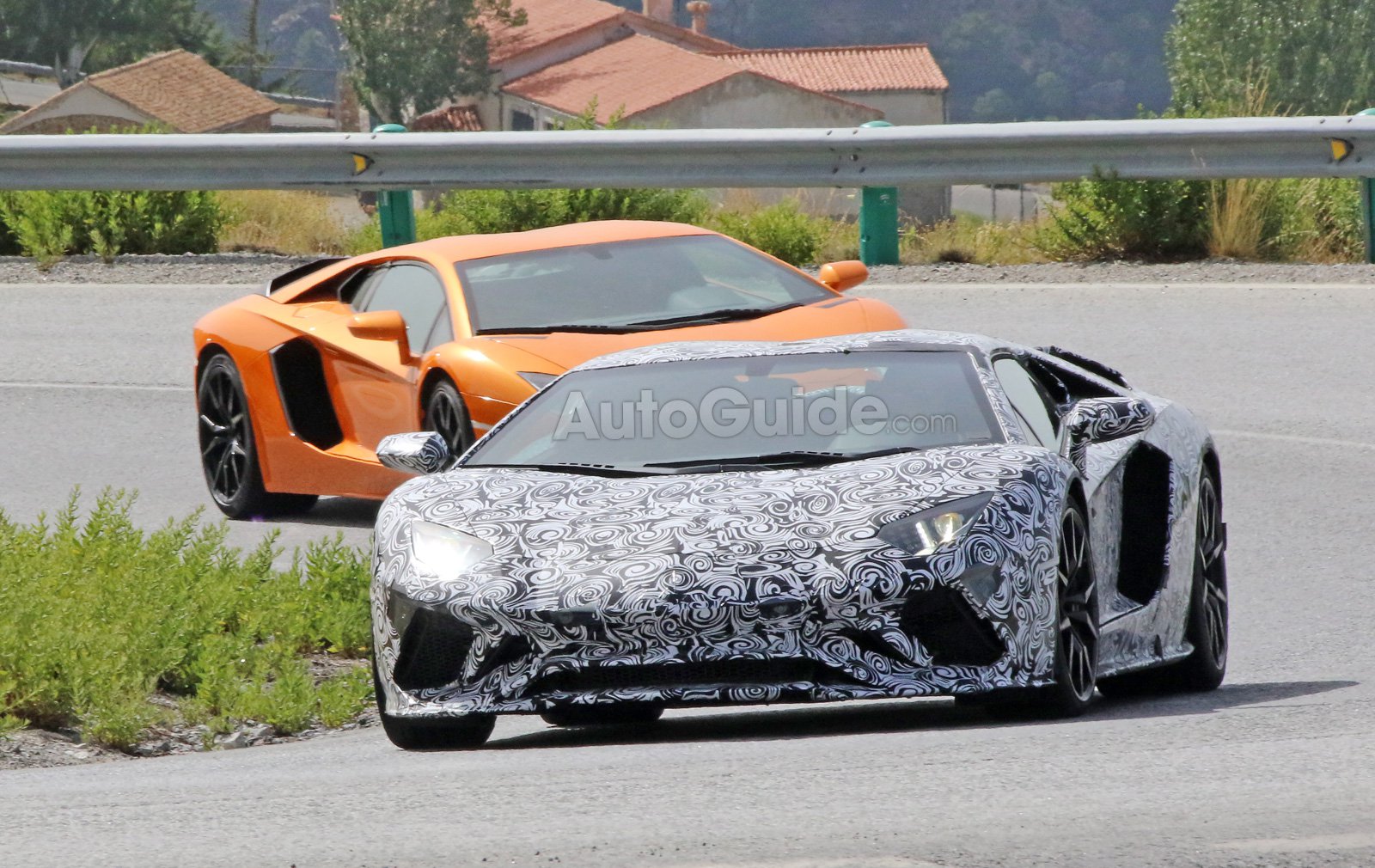 The Nurburgring is considered to be an important part of the auto industry nowadays, with a lot of important carmakers testing out their latest rides and prototypes. One major company is currently hard-testing the future 2018 Lamborghini Aventador.

This is not the first time we get to see the supercar tackling the corners at the Ring, but this time we also got a spy video which is showcasing the supercar`s aggressive engine growl and impressive performance under the hood.

The Lamborghini Aventador has reached its mid-life cycle and is now getting ready to receive some significant updates as opposed to the first generation revealed back in 2011, at the Geneva Motor Show. The same event will be hosting the expected Aventador in 2017.

Arriving as a 2018 MY, the new Lamborghini Aventador will look more aggressive, the camouflage revealing updated front and rear bumpers, air vents, as well as revised rear diffuser and exhaust tips.

The cabin will also get its fair share of updates, like the new touchscreen for the infotainment system, along with Apple CarPlay smartphone integration, Internet connectivity and much more.

In the mechanical area, the details with a new engine lineup are not known at the moment, but according to rumors, the new supercar is likely to receive an upgraded 6.5-liter V12 engine, with power exceeding that of the LP`s 710 horsepower or the Anniversario`s 720 horsepower.

Still in the mechanical department, besides the power upgrade, the 2018 Aventador would also come with advanced mechanics, like the long-debated Independent Shifting Rod (ISR) transmission, adding updated adaptive dampers for improved handling characteristics.