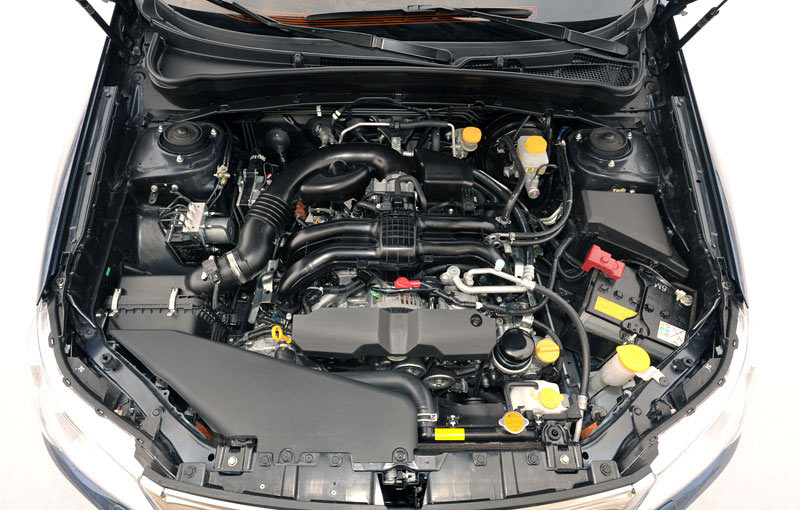 Mercedes launches a 125-day journey around the world