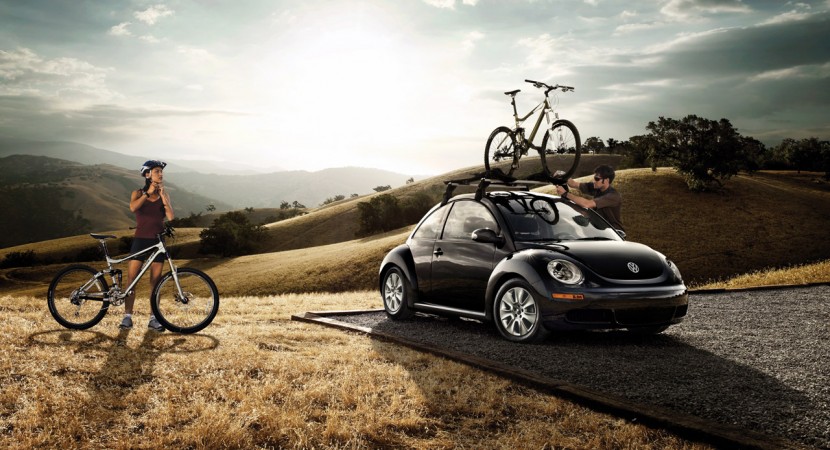 A quite strange situation happened in US as the Germans from Volkswagen are forced to recall 27 New Beetle vehicles because they don’t meet the NHTSA requirments which lead to another strange decision. Volkswagen decided to replace the units with vehicles manufactured before September 1st, 2010. 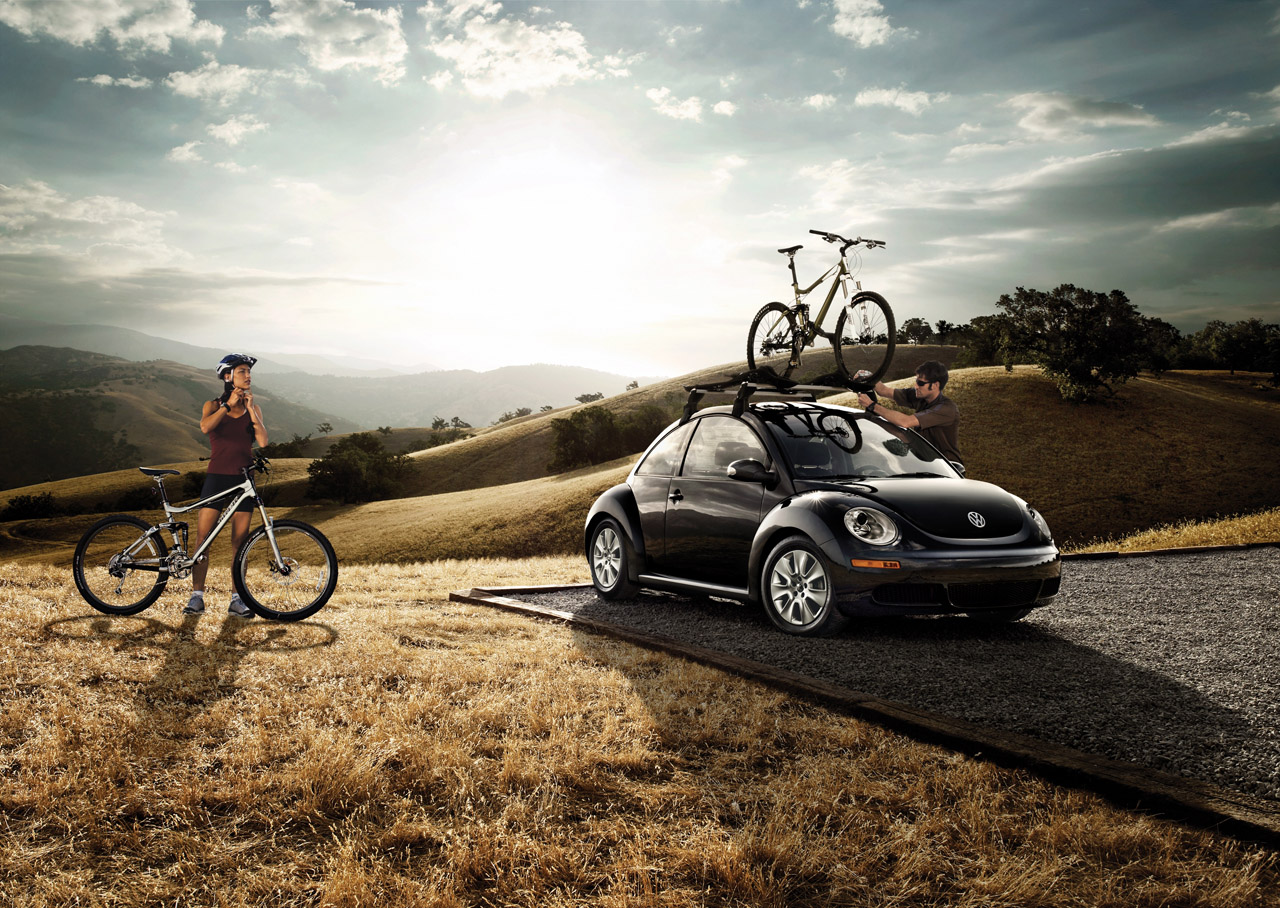 Why this kind of decision? Well, the replacement vehicles also don’t meet the NHTSA requirments but being manufactured before September 2010 they are not affected by the reglementations applied after that date by the American National Highway Traffic Safety Administration.

This recall concerns just the units sold in US as NHTSA is an organization which is present just stateside. Thus, the same model sold in Europe has no reason to be recalled and this is a good news for Volkswagen as the number of models would have been much higher. According to the latest rumors and statements, the new Volkswagen Beetle is expected to debut somewhere next year.