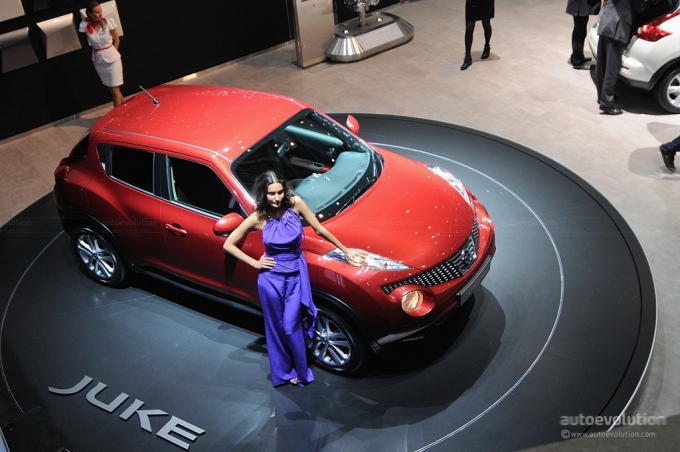 Nissan announced that the production process for the Juke crossover it’s just about to start. In about three months, the Nissan’s dealers charged to take pre-orders received a total amount of almost 23.000, things that might speeded up a little the start of production for Nissan’s crossover. Nissan promises that the Sunderland plant, the plant […]